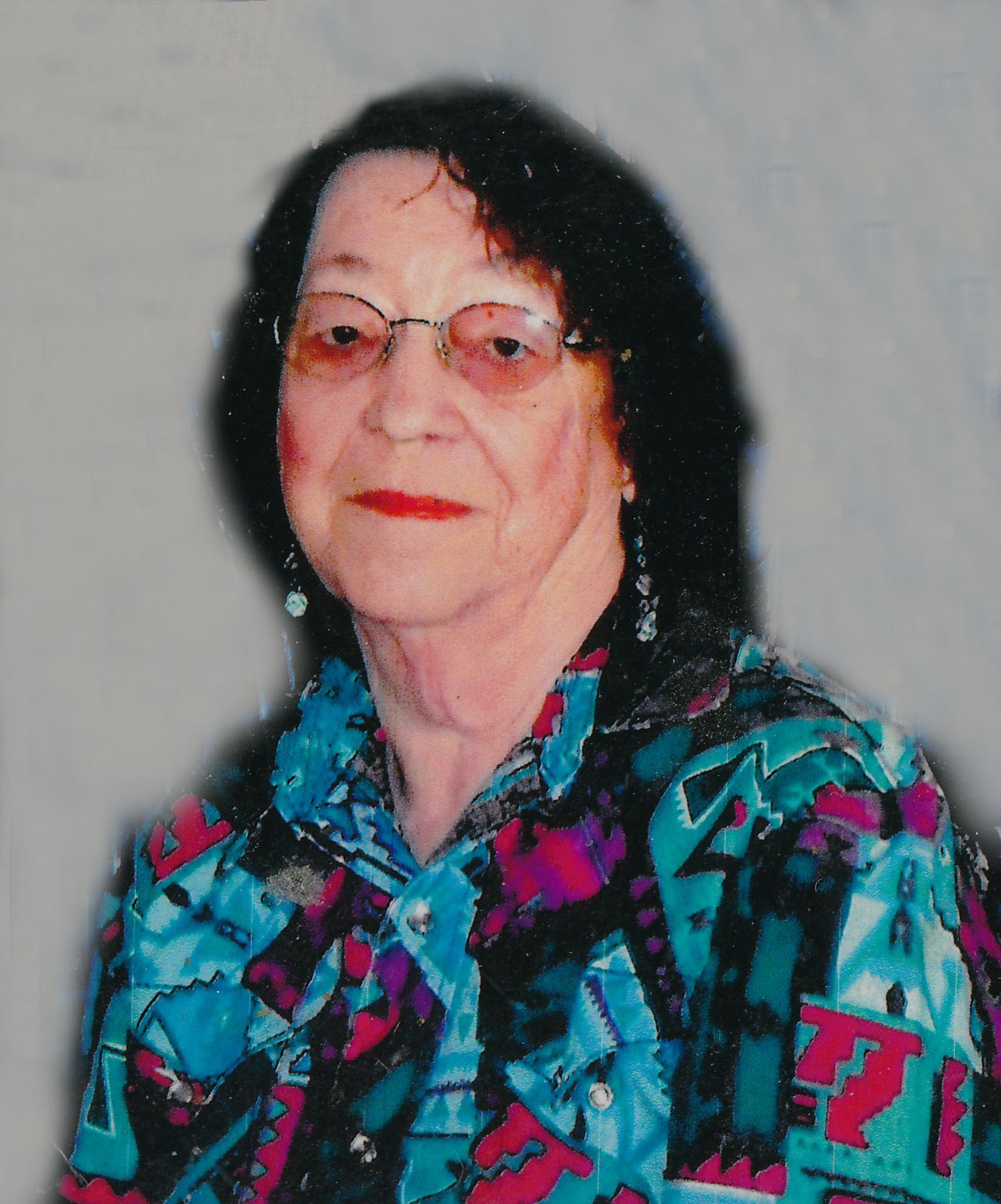 Alice passed over on November 19, 2021 at 9 pm at the family home in Newcastle, WY where they have lived since 2003. Alice was born on March 15, 1937 to Eugene and Inez Hoblit in Recluse, WY where her folks had a ranch later on in years. Alice had then moved to Sheridan, WY, then she had spread her wings and moved to Cheyenne, WY where she had met her lovely belated husband, Edger Lee Morrison. She married Lee Morrison in 1976 where they finished raising their blended family together. Lee's children are Eddie, Wanda, Bobby, Josephine, Donnie and Linda. Alice's children are the twins, Victorand Victoria, Claude, David, Frank, Cecilia and Phillip Young. After Alice lost her belated husband, Lee Morrison, Alice Morrison met a wonderful, loving man named Dallas Lappe who she was madly in love with. Dallas Lappe had a son, Clayton Lappe who was 18 months old and the two of them raised a young man. Alice loved all her children, Alice has 29 grandchildren, 57 great grandchildren and 1 great greatgrandchild.