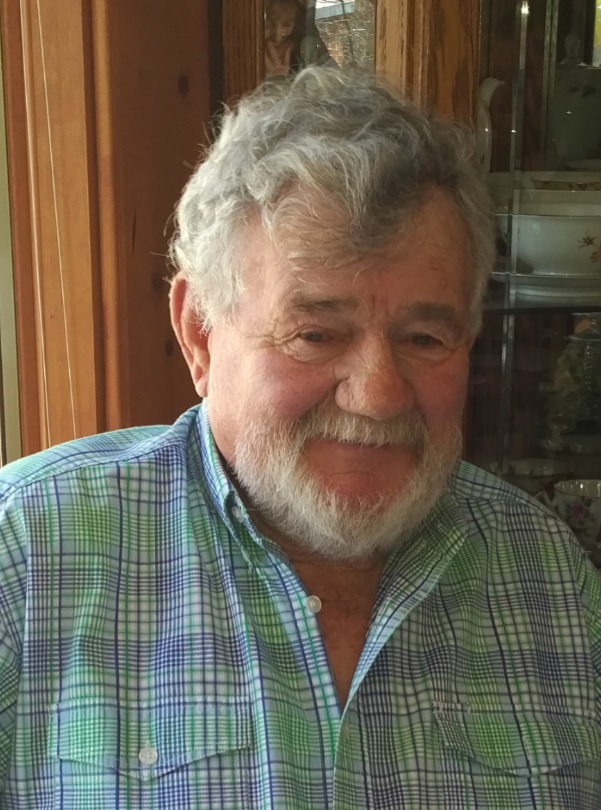 Anthony “Tony” Rucki passed away peacefully in his sleep at the VA on December 21st, 2021, after a lengthy illness. He was 84 years old and told us all that he had a very good life!

Grieving is for the living… and as we celebrate his life, we also know we will miss Tony. The good news is Tony and Shirley, his wife of over 40 years, are together again, in heaven, and Tony is very happy about that. He was so looking forward to that reunion and was even hearing his dogs barking recently too! He said he was ready to go and leaves many, many family members and friends behind.

Tony was born September 21, 1937 in Sheridan, Wyoming and lived here his whole life. He joined the Army in January 1956 and served in Iceland as a paratrooper. Tony worked for Husman’s construction for many years and was a co-owner of Sheridan Seed. He enjoyed dancing, was an avid rancher, and a long-time member of the LDS Church. He was a kind and uplifting friend and step-father, and was generous to many. We will surely miss him.

Tony was a character… to say the least. He was always joking and telling stories, even in the VA these past two weeks. We’ve never met anyone quite like him. His generosity is likely his greatest quality, and he indeed helped so many of us. Mary, his nurse at the VA, said he had a grin on his face when he passed on, sort of like he was ready to tell another joke! Yes, he laughed at his own jokes too!!

Tony was born to Frank and Helen Rucki, of Sheridan, and was a big collector - from his Model A Ford to bronze wildlife statues by a local artist, and everything in between!

He is survived by his brother, Oscar Rucki, sister Jeanie Bettcher, brother in-law Ralph Cole and his step-kids Debra Slivka, Brent Olsen, and Randy Olsen. He has numerous nephews and nieces as well as grandchildren. Tony was preceded in death by his parents, his wife Shirley (Mills-Olsen) Rucki, and brother Robert (Sonny) Rucki, as well as his sisters Mary Pinder and Irene Cole.

He told many of us he was ready to go, not to grieve for him, and remember that he had a very good life. We will certainly remember! Godspeed Tony, we love you, and until we see you again…

A celebration of life will be held on Thursday, December 30, 2021 at 10:00 am at the Church of Jesus Christ of Latter Day Saints with Bishop Greg Sloat officiating.  Interment will follow at the Sheridan Municipal Cemetery.  Reception will be held at the church after the interment.

Date:
December 30, 2021
Start Time:
10:00
Location:
A celebration of life will be held on Thursday, December 30, 2021 at 10:00 am at the Church of Jesus Christ of Latter Day Saints with Bishop Greg Sloat officiating. Interment will follow at the Sheridan Municipal Cemetery. Reception will be held at the church after the interment.
Tribute VideoService VideoService Brochure