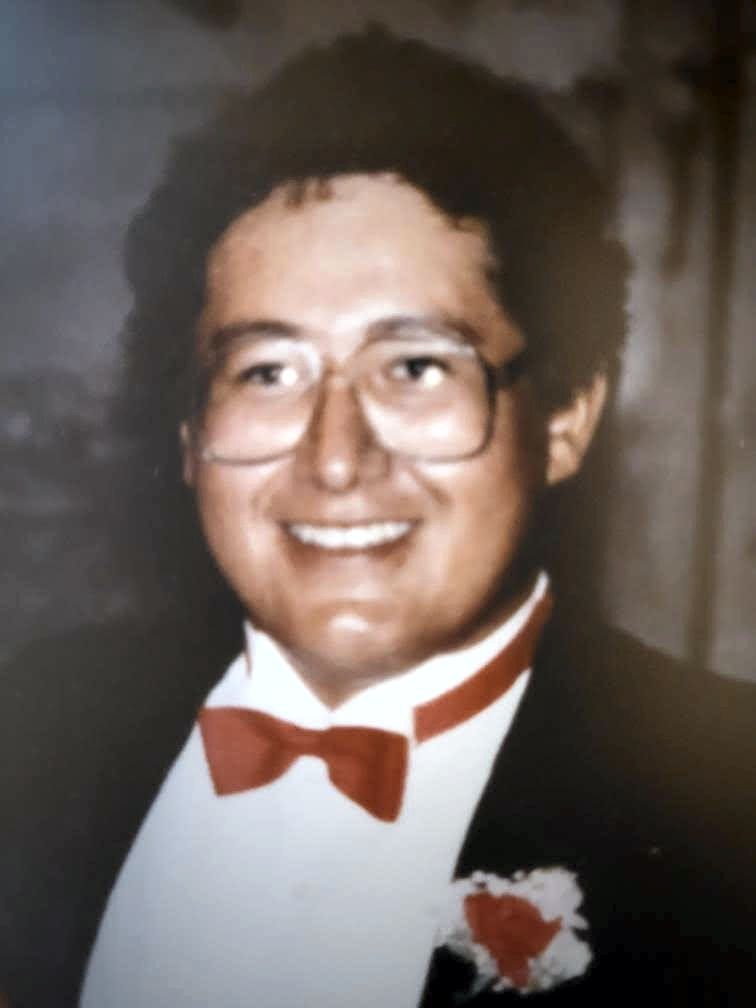 Anthony graduated from Sheridan High School in 1980, then continued his education at Perry Technical Institute in Washington. After graduation he went to work in Colstrip at the Power Plant, and then moved to Ogden, Utah to work at the Power Plan until 2008. Anthony then returned home to Sheridan Wyoming to be with family. Anthony enjoyed spending his time playing golf, playing pool, spending family time playing cards, supporting the San Francisco 49ers or Colorado Rockies, traveling, and spending time with his nieces and nephews. Anthony was a proud member of the Northern Cheyenne Tribe.