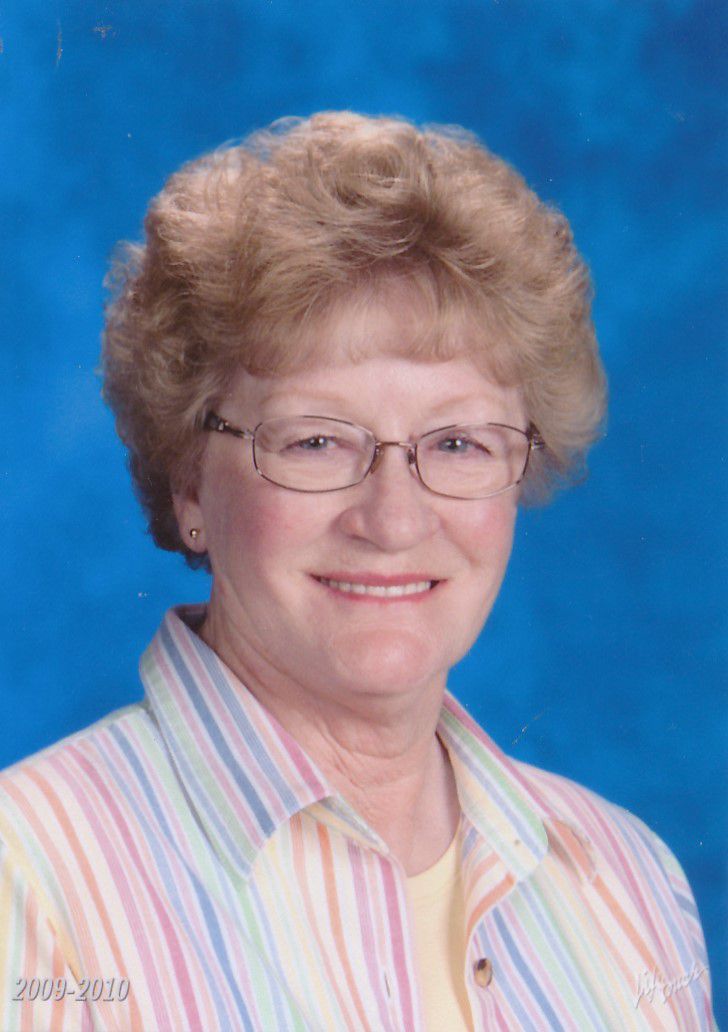 Barbara Maakestad, 79 of Sheridan, Wyoming, passed away August 6th at the Billings Clinic.

Per Barbara's request, a private viewing was held at Kane Funeral Home on Monday, August 9th with cremation to follow.

She was dearly loved and will be missed.

May she rest in the arms of her Savior!

Date:
Start Time:
Location:
Per Barbara's request to services will be held at this time.
Tribute VideoService VideoService Brochure