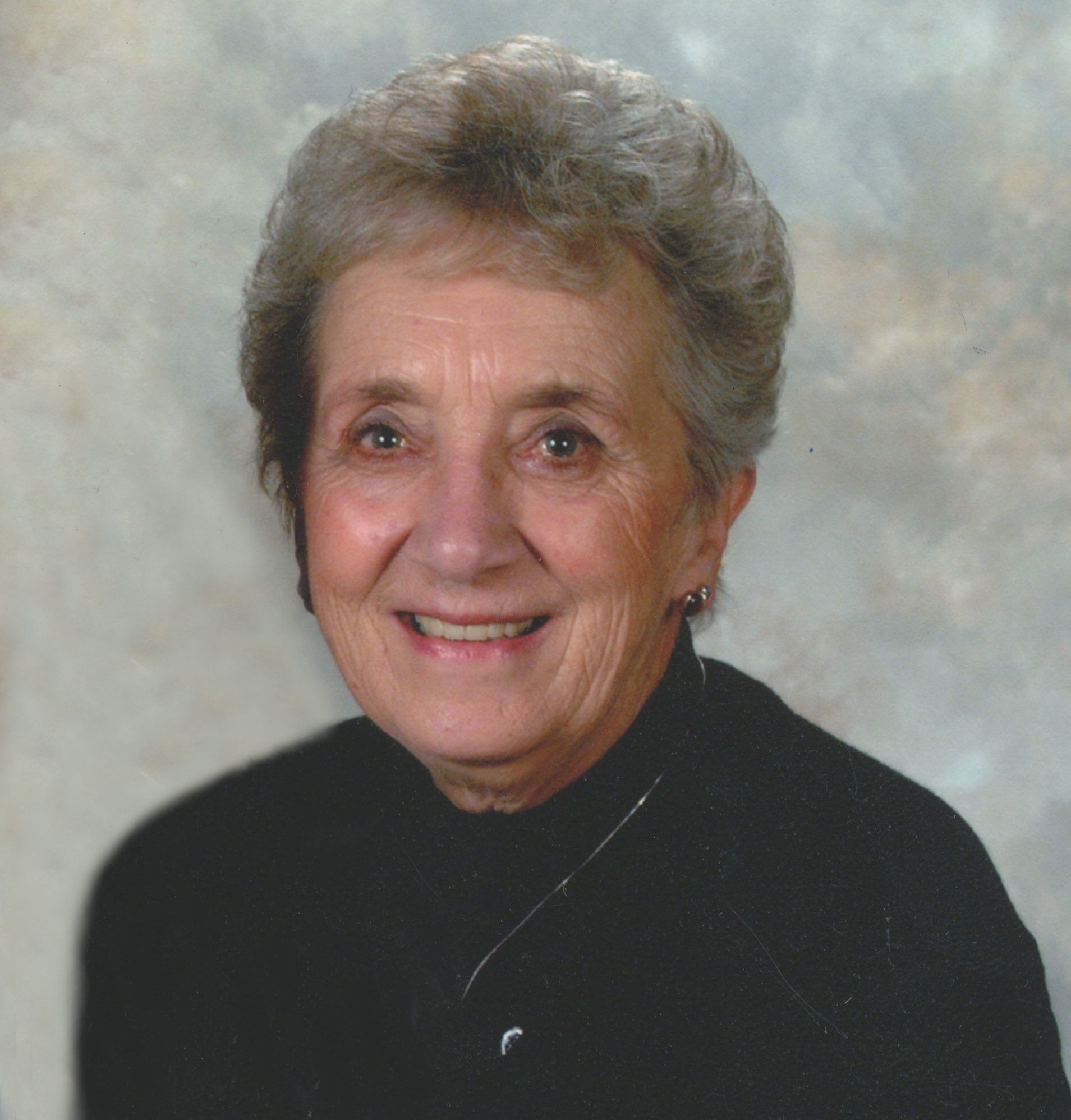 Barbara was born December 24, 1937, in Sheridan to Paul and Glessie Koltiska. She was the first born of eight children. She grew up on Cat Creek, attended Sheridan High School and then graduated from Sheridan College in the spring of 1959.

Barbara married Jack R. Norris at Holy Name Catholic Church on July 5, 1958, and she cherished their 56 years together. In 1967 they moved to their ranch on Cat Creek where together they raised four daughters and worked side-by-side for 30 years. Barbara’s considerable list of talents and skills on the ranch included lambing, doctoring animals, calving, bookkeeping, and feeding all of the ranch hands. One of her favorite hobbies was raising and showing registered Suffolk sheep at fairs and regional shows. She was also an avid supporter of the local 4-H and FFA programs. She raised and provided quality sheep stock for club projects for many years.

After their years on the ranch, Jack and Barbara moved back to town where she became a real estate agent and Jack continued to work as an electrician. Jack’s career then took them to Ogden, Utah for a few years. They returned to Sheridan, and began to enjoy final retirement in 2002.

Barbara was raised with a love for music; she played the piano, accordion, and later the mandolin. She especially enjoyed getting together with her brothers to play music. In her retirement she loved to play cards with family, Old Maid with her grandchildren, taking family gambling trips to Deadwood, and doing crossword puzzles.

She had a generous heart and was like a mother to many who loved her. She will be remembered for her lifetime of courage, strength, and for her never ending support of her husband and children.

Services will be Monday, August 8, 2022, at 1:00 pm at Kane Funeral Home. Her final resting place will be next to her husband in the Elks Section of the Sheridan Municipal Cemetery. Please join us following the inurnment in the Kane Reception Hall to celebrate her life.

In lieu of flowers, memorials may be made to:

The Hub on Smith- Meals on Wheels Program

or a memorial of your choice.