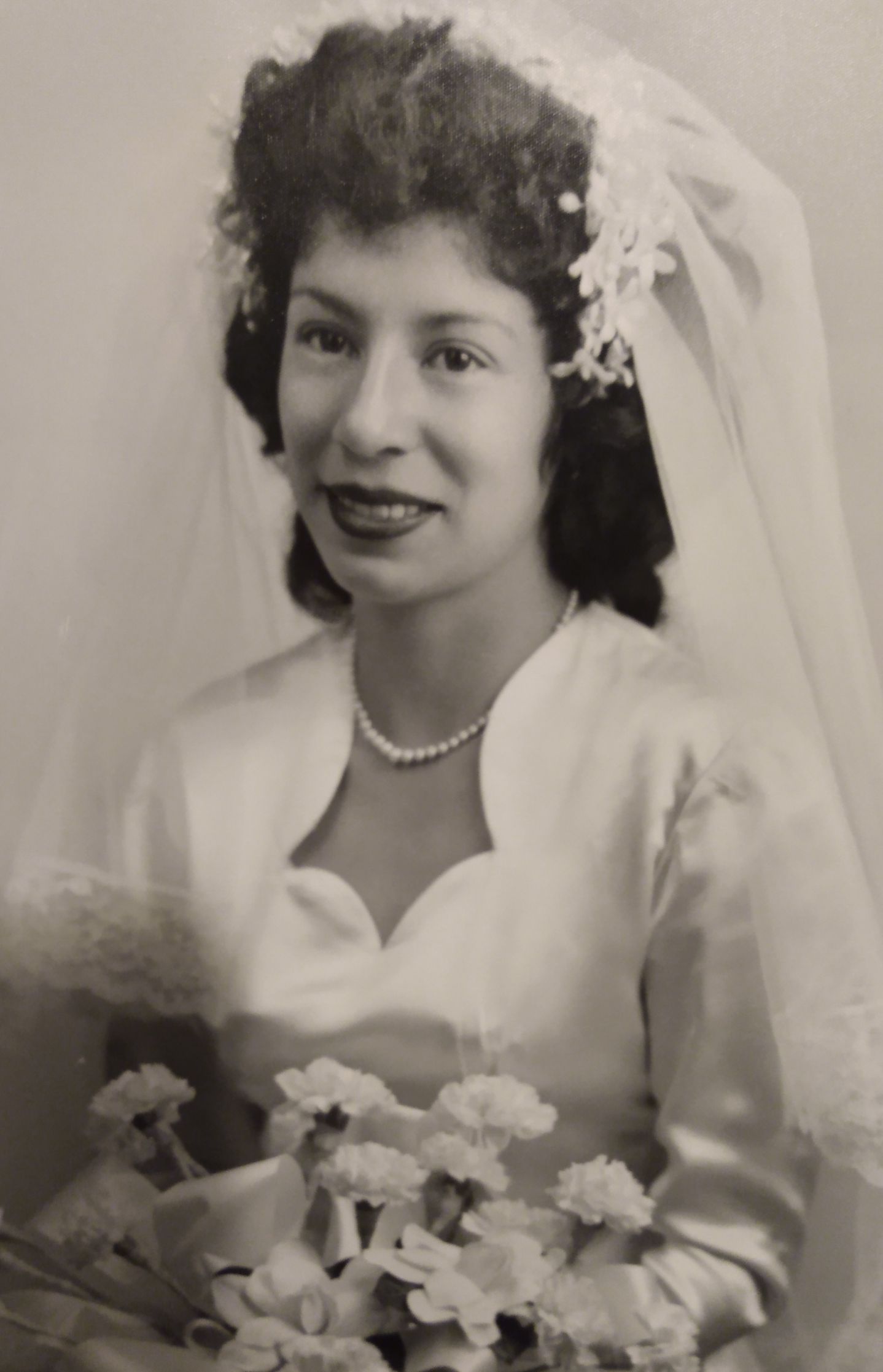 Beatrice Vine, 91, of Sheridan, passed away on Tuesday, August 24, 2021 at Sheridan Memorial Hospital.

She attended San Diego community college for nursing when she met the love of her life, Robert Lee Vine Sr. (moose). They were married on August 25th, 1951, on the Naval base in San Diego. Bea gave up nursing when Robert got out of the Navy, to become a full time loving, patient, forgiving mother of four and loving wife.

The family moved to Sheridan, Wyoming in 1959 when Robert got out of the navy. Bea went to work when her children got older. Bea retired from Sheridan County School District #2 in 1992. Bea was a devoted Catholic and a member of Holy Name Catholic Church.

A private viewing has already taken place and a private family service will be held at a later date. Donations can be made in Bea's name to The National Shrine of St. Jude 205 w. Monroe St. Chicago, IL. 60606 or Sheridan Memorial Hospital Cancer Center. 1585 w. 5th St. Sheridan, Wy. 82801.‍‍