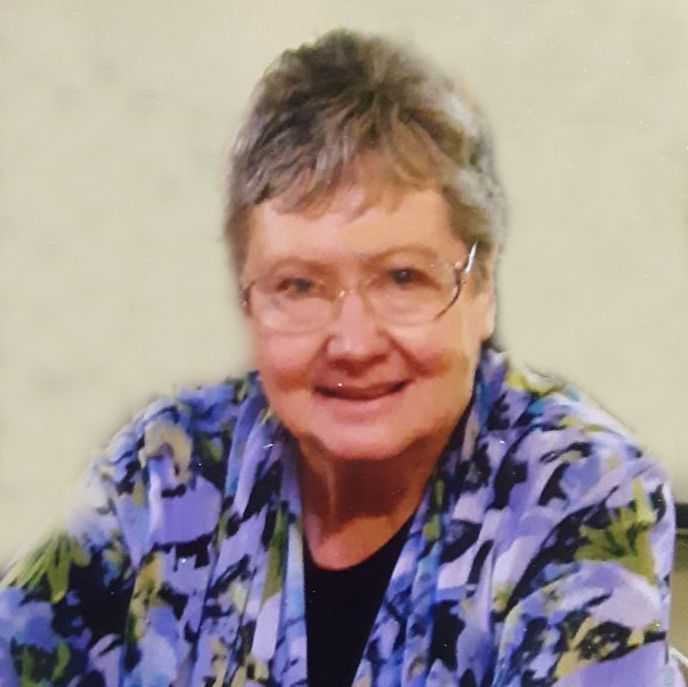 Betty Jean Everett was born November 7, 1940 in Spofford, TX to Bob and Ada Everett. She grew up in Uvalde, TX and graduated in 1959 from Uvalde High School. In August of that year she went to work at South Western Bell Telephone Company as an operator where she worked for almost 10 years.

She was married to David Murphree on June 15, 1962. They had three children: Everett Ethan, Dava Jean, and Derek Dushane.

They moved to Buffalo in December 1978. They divorced in 1989 and Betty remained in Buffalo to raise her kids.

In 1990 she became a foster parent and still had a daycare and worked at the Children's Center.

Many children came into her home. Some for a day, a week, a year, or 10 years. She loved them all.

She was a member of the Church of Christ and has attended the Church in Buffalo since 1979. Betty was preceded in death by her parents, 5 brothers and 2 sisters.

Betty is survived by her 3 children, Everett Murphree, Dava Murphree-Strohmeyer (Mike), and Derek Murphree (Tara) and her 6 grandsons, Kade, Koby (Ally), Keaton, Jace, Dalton and Morgan as well as several nieces and nephews.