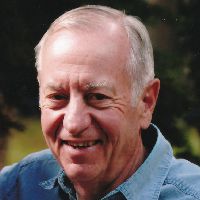 Bevan Gean Broom, 77, of Sheridan, passed away Sunday, July 30, 2017 at Saddle Ridge Therapy Center in Sheridan, Wyoming. He was born on October 28, 1939 to Emer and Eunice (Kester) Broom in Atwood, Kansas. Bevan was raised in Sheridan, Wyoming and graduated from Sheridan High School in 1958 and attended Sheridan College.In 1956 his parents purchased The Polar Food Bank locker and meat processing plant at 161 West Brundage. For fifty years, Bevan worked alongside his father cutting and wrapping meat for area ranchers, local residents, and sportsmen.Bevan was drafted by the U.S.Army in June 1962. He was stationed at Fort Ord, California and Fort Devens, in Ayer, Massachusetts. He served in Germany with the U.S.Army Security Agency and later returned to Sheridan after completing his active duty. He served in the Army Reserves until he was honorably discharged in 1968. He married Sandra Edwards on September 2, 1967 at St. Peter’s Episcopal Chapel in Sheridan, Wyoming. Together they had two children, Lee-Anne and Craig. Bevan enjoyed the outdoors, especially his mountain trailer home where friends and family gathered for steak dinners, s’mores, squirrel and moose watching, games, and snoozing. He loved to cut firewood, hunt, fish, hike, camp and drive his jeep in the Big Horn Mountains. Bevan was an excellent marksman and participated in many shooting events. He also enjoyed traveling with his family. He was a lifetime member of Elks Lodge #520. Bevan was preceded in death by his parents and his brother, Garreth Broom. He is survived by his wife Sandra, his daughter, Lee-Anne Dixon both of Sheridan, Wyoming, his son, Craig (Heather) Broom, of Liberty Lake, Washington, and two grandchildren, Collin Dixon and Brooke Broom. Memorials can be made to The Elks Lodge Cemetery Fund, 45 W. Brundage, Sheridan, WY 82801 or Day Break at the Sheridan Senior Citizen Center 211 Smith St., Sheridan, WY 82801. A Visitation will be held at Kane Funeral Home on Friday, August 4, 2017 from 6 to 7p.m. A Graveside Service with Military Honors will be held at the Sheridan Municipal Cemetery in the Elks Memorial Section with Pastor Doug Goodwin officiating, on Saturday, August 5, 2017 at 10.am.Kane Funeral Home has been entrusted with arrangements. 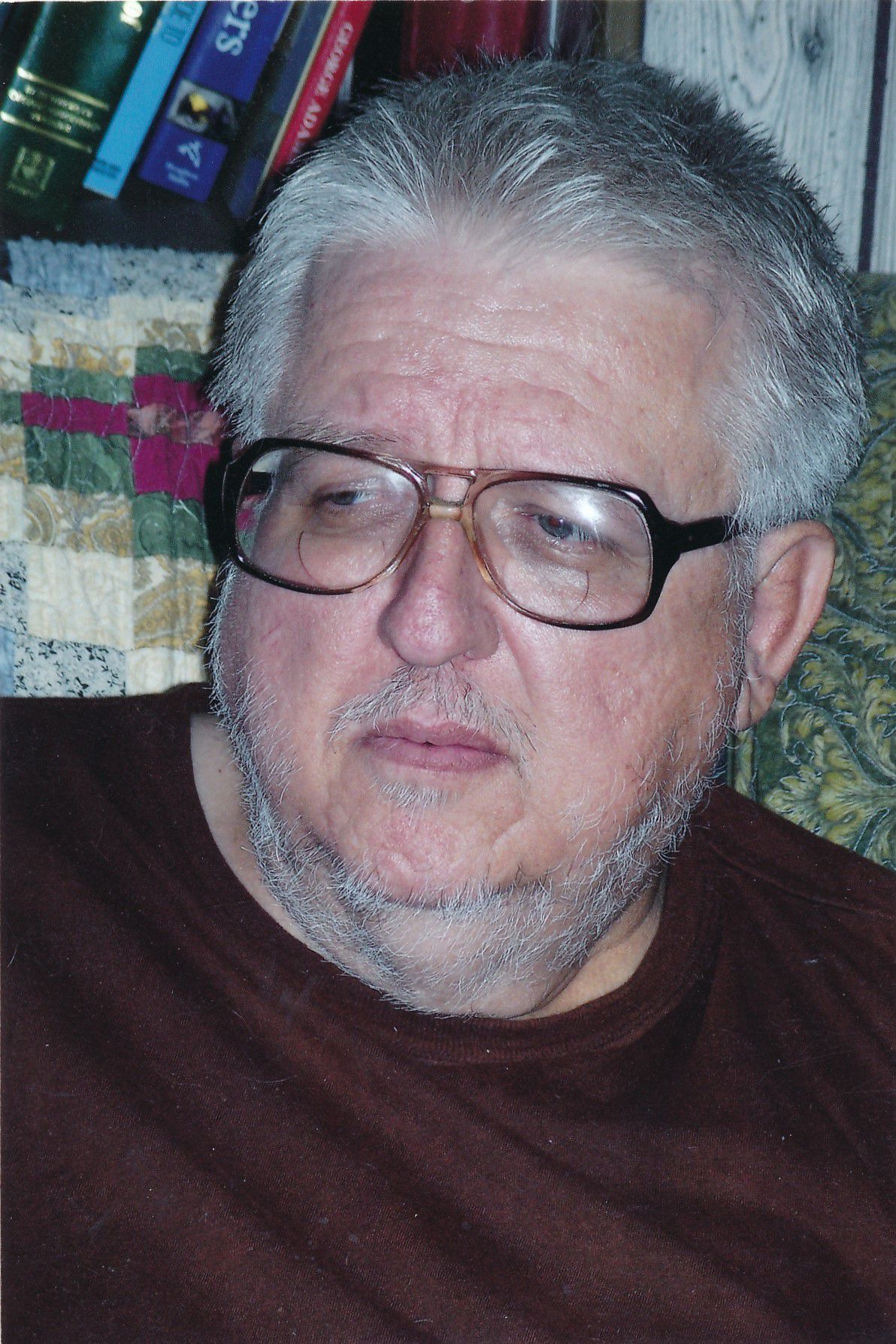