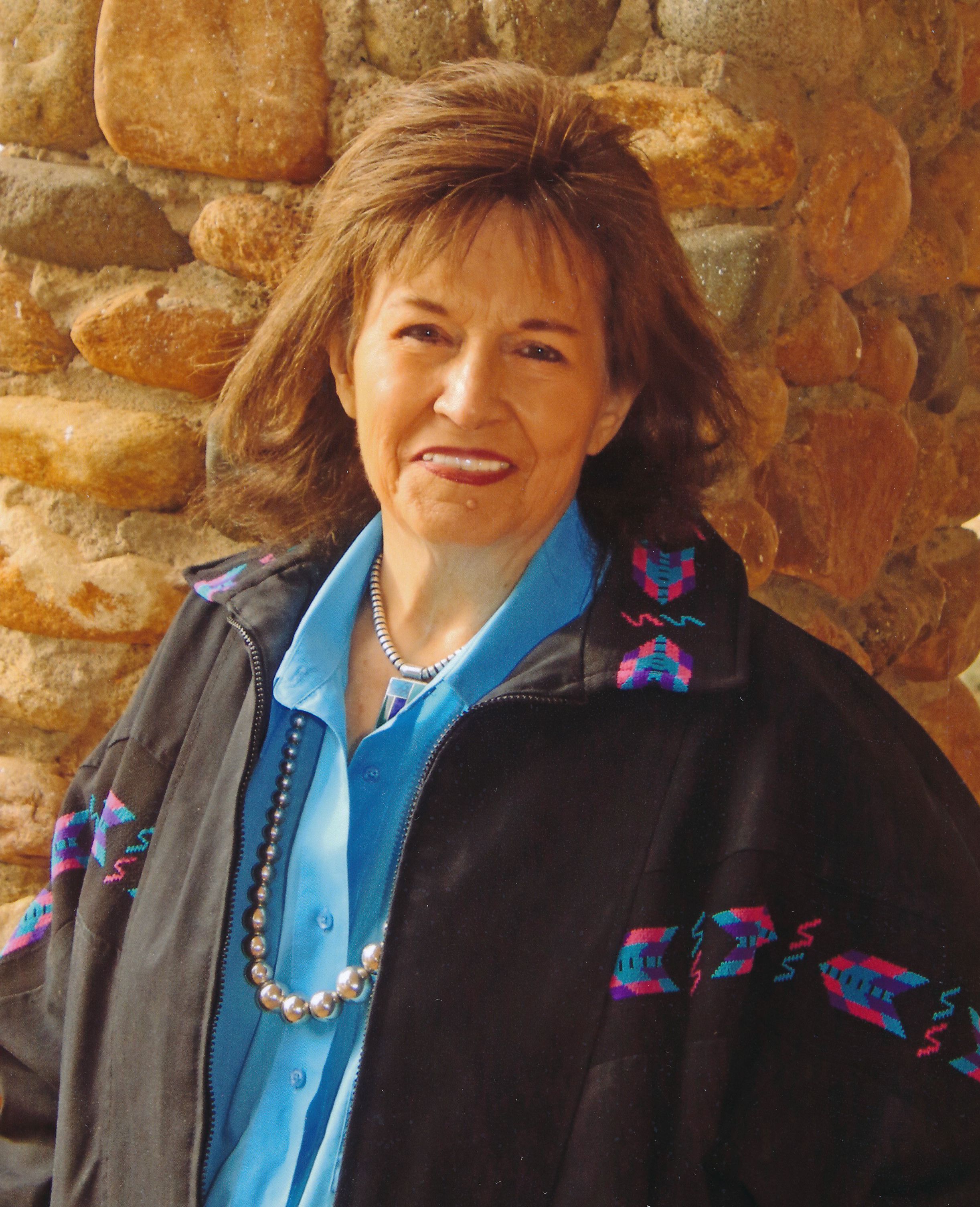 Bonnie Marleen Ellenwood was born on March 23, 1949 to Margaret and Earl (Dizzy) Ellenwood. Bonnie grew up on the family Piney Creek ranch; where she helped with many ranching chores: including haying, feeding, gardening, and canning just to name a few. Oftentimes the highlight of a long hot day in the field was a dip in the Ellenwood Piney Creek swimming hole with cousins and neighbor kids. Besides working on the ranch Bonnie worked at Dairy Queen, Woolworth’s and cooked for two years at Paradise Guest Ranch.

Bonnie attended the two room Ucross Grade School, Sheridan High School, Sheridan College, and Montana State University in Bozeman, where she earned a Bachelor of Science degree in home economics; with an option in education and extension. After finishing her degree, she briefly taught in Clearmont then moved to Torrington as a University of Wyoming extension agent. Most of her extension career was in Buffalo, where she served 30 plus years. During this time she was an active member of the community, and helped mentor and mold many Johnson county 4-H youth, who are now leaders in the local community. Bonnie really enjoyed helping her 4-H kids in any capacity, and always helped with many community events like: the make it with wool contest, sheep lead, style review, Johnson County fair, and 4-H camp just to name a few. She also spent many days traveling to other county fairs across the state judging other 4-H fair exhibits.

Bonnie also served on many boards and clubs including the Johnson County Cattle Women, Wyoming State 4-H Foundation, Local Homemakers groups, and the Wild Bunch. She received numerous awards over her career including the inaugural 2021 Bonnie Ellenwood Award for Community Service. Also around 2013, Bonnie won the Grand Champion open class fruit entry for her prized raspberries at the Johnson County fair.

Another favorite of Bonnie was good music and dancing, she could tell you all about the famous Kearny Hall and Wyarno dances. She loved finding a live band and dancing the night away. Besides dancing she also taught many years of dancing to hundreds of 4-H mountain campers, which was one of the highlights of 4-H Camp. Dances like “0h-Johnny Oh” and others could be heard happening at the youth camp hall.

One of the biggest highlights for Bonnie was being the family organizer. These events could be anything from raking leaves to Easter egg hunts. These activities pulled her family together, which she dearly loved; even if the nieces and nephew always plotted the next prank to get her. Bonnie followed her nieces and nephews, and attended as many activities as she could to support them. In the later years, she was blessed with another round of great-nieces and nephews who received the same love and attention.

She was preceded in death by her parents, Earl “Dizzy” and Margaret Ellenwood; brother and sister-in-law, Kenneth and Jean Ellenwood.

Memorials can be made out to:

With a note in the memo “Ellenwood Memorial” or “Ellenwood Scholarship.”

A Celebration of Life will be held on Saturday, July 30, 2022 at 11:00 am at Kane Funeral Home with Pastor Danny Gay officiating. Lunch will follow at the Kane Funeral Reception Hall.