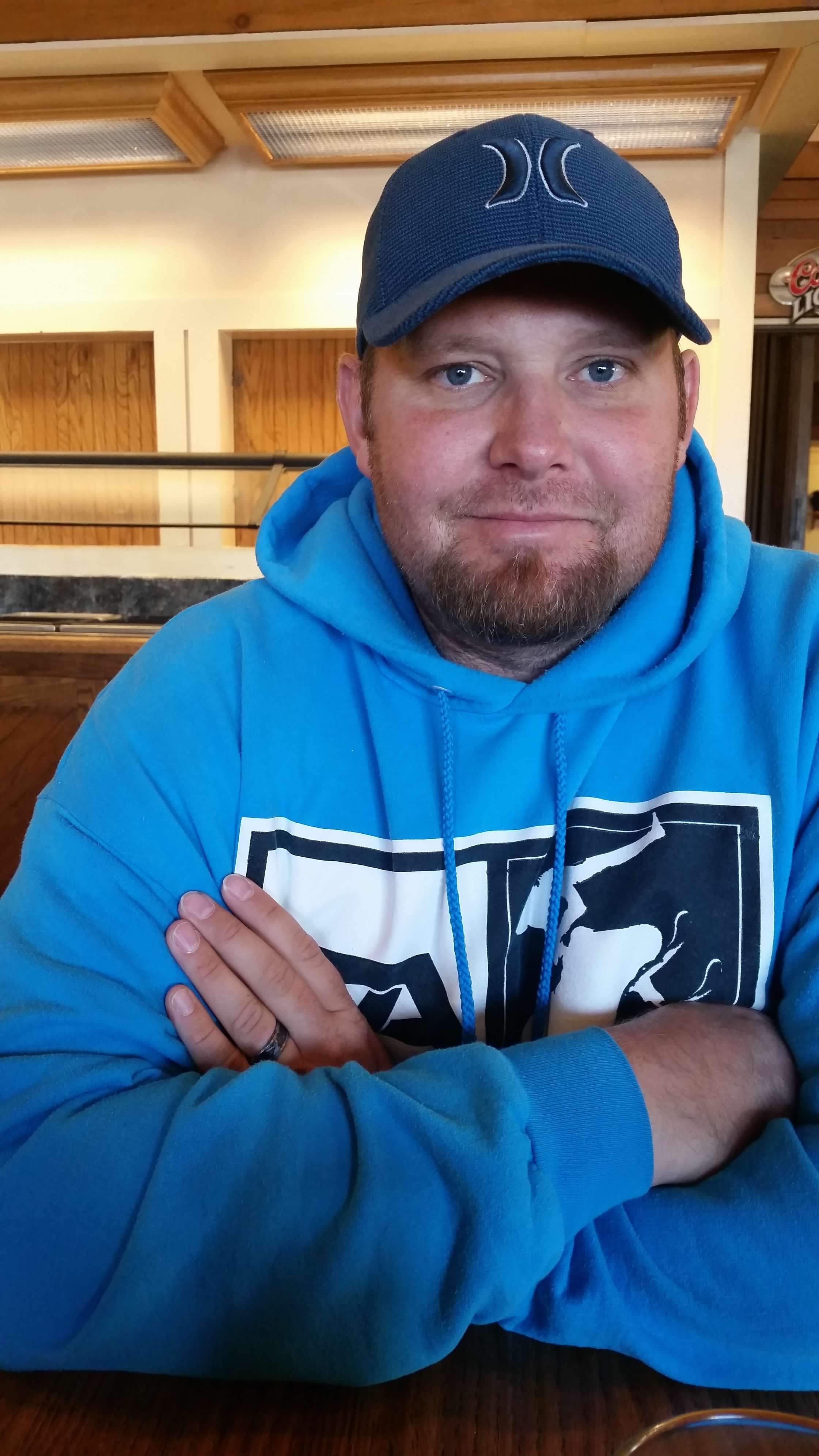 Brian James Moore-Wiitala was born on March 28, 1982 in Ogden, Utah. He is the son of Debra and Chet Wiitala of Evanston, WY.

Brian grew up in Evanston and graduated from Evanston High School in 2001. Shortly after high school he joined the United States Army in 2002 as both an AH-64 Apache helicopter mechanic and a UH-60 Blackhawk mechanic. Brian was very proud to be a Veteran and of his service to his Country. In 2013 he moved to Sheridan, WY and soon became employed with Betance Enteprises and later advanced his career with NTEC at Spring Creek Mine.

In 2014, he met the love of his life, Desiree Dawn and they were married on June 18th, 2016. On March 5th, 2019 they welcomed their little miracle, Reagan Dawn. From day one, she had him wrapped around her little fingers. Her face lit up every time she was with him and she absolutely adored her Daddy. He spent every moment making his girls happy. Reagan and Desiree were Brian’s whole world.

Brian was very kind and generous, always willing to do anything for a friend or family member. He would give the shirt off his back to a complete stranger just to know they would be taken care of. A truly good soul, a great man and great husband and father. He greatly enjoyed the outdoors...camping, fishing, hunting, and being with his family, especially the precious time spent with his daughter Reagan. He loved watching football and hockey, especially cheering on his favorite teams, the Philadelphia Eagles and the Detroit Red Wings. He will be greatly missed by all who were blessed to have been a part of his life.

He is preceded in death by grandfathers Gene Moore, James Norman, and Brian Conway, and grandmothers Dorothy Conway and Lorna Laamanen.

A Celebration of Life for Brian will be held Saturday, July 24, 2021 at 11:00am at Cornerstone Church with Pastor Tony Forman officiating. Reception to follow.