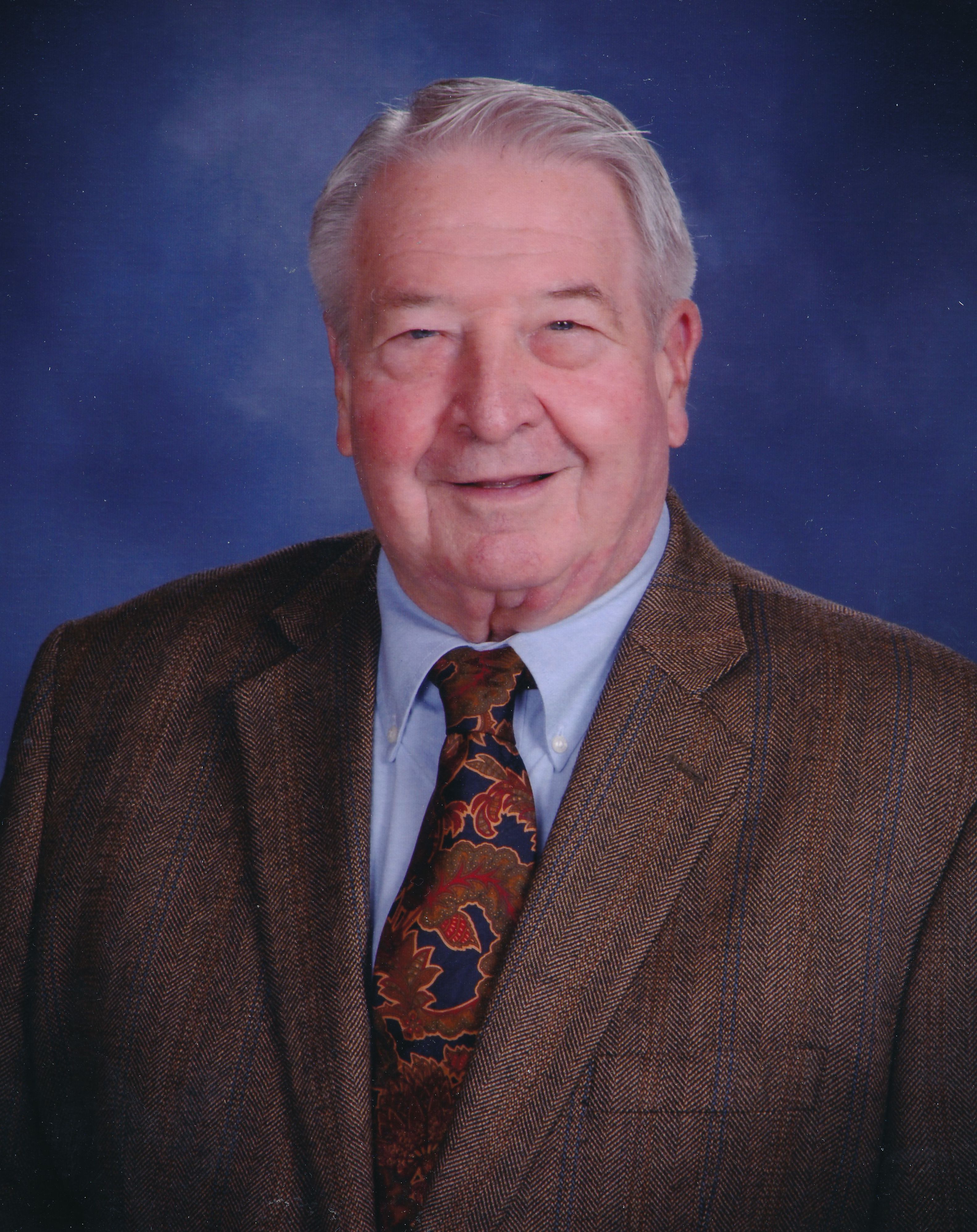 Carl Alyn Ritola Jr., DDS passed away of natural causes on Tuesday, July 13, 2021 at Sheridan Memorial Hospital at the age of 84. The son of Carl and Cornelia (Nellie) Ritola, Carl grew up in Sheridan, WY, graduating high school as a proud Bronc in 1954. Carl knew that he wanted to pursue a career in dentistry from a young age, hoping to provide his patients the same sense of comfort and kindness that his own dentist showed him. Following in his dentist’s footsteps, Carl attended Creighton University in Omaha, NE, where he graduated in 1961 with a DDS. Upon graduation, Carl joined the Air Force and began his dental career proudly serving his country.

While at Creighton, Carl met the love of his life, Janet Quinn. They were married in York, NE, and recently celebrated their 60th anniversary. Together they had four children—Kristin, Kelly, Kevin, and Kurt. Carl considered his children to be his greatest accomplishment. He spent many years and countless hours supporting each of their various pursuits and activities.

After spending time in Alaska and California, Carl and Jan returned home to Sheridan upon retiring from the Air Force in 1967. There Carl opened his own dental practice, which he closed in 2013 after 46 years of practice. He loved his patients and helping those in need.

Carl was a deeply patriotic man and loved serving his country. After his retirement from the Air Force, he enlisted in the Army National Guard where he retired as a Lieutenant Colonel. Carl loved the outdoors and spent much of his free time hunting, fishing, and skiing. He was an active member of the community, serving in many areas at Holy Name Catholic Church and as a member of the Knights of Columbus. Carl also spent countless hours officiating swim meets, even long after his children moved on from the sport.

Besides Jan and his own children, Carl’s grandchildren occupied a very special place in his heart. He was blessed to have 6 wonderful grandchildren: Katelyn and Taylor Masket (Kristin); Dane and Logan Hucklebridge (Kelly); Sydney and Carson Ritola (Kevin). Carl and Jan were blessed to watch all of their grandchildren grow up and excel in their different athletic and academic pursuits. Nothing warmed his heart more than summers spent in Wyoming with them. Carl loved treating his grandchildren to big family breakfasts, followed by evening trips to the park for ice cream (his favorite flavor was pecan praline!). The house was full of love, laughter, and John Denver records.

Carl will be remembered by those who love him as a generous, fiercely loyal, dedicated, loving, and humorous husband, father, son, brother, grandfather, and friend.

Carl is survived by his wife Janet; their three children: Kristin (Joel), Kelly (Lee), and Kevin (Martha); six grandchildren: Katelyn, Taylor, Dane, Logan, Sydney, and Carson; sister Judy Pinder and her three children: Mary Ann, John, and Wendy; and nephew Mike Quinn (Kim). Carl was preceded in death by his parents, Carl and Nellie Ritola and his son Kurt. He will be dearly missed and forever in our hearts.

A public viewing for Dr. Carl Ritola, Jr. will be held Thursday, August 5, 2021 at 5:30pm with a Rosary to follow at 6:00pm at Kane Funeral Home. A Mass of Christian Burial with Military Honors will be held Friday, August 6, 2021 at 10:00am at Holy Name Catholic Church with Father Glenn Whewell officiating. Reception and interment to follow.

Online condolences may be written at www.kanefuneral.com

Date:
August 6, 2021
Start Time:
10:00 am
Location:
A public viewing for Dr. Carl Ritola, Jr. will be held Thursday, August 5, 2021 at 5:30pm with a Rosary to follow at 6:00pm. A Mass of Christian Burial with Military Honors will be held Friday, August 6, 2021 at 10:00am at Holy Name Catholic Church with Father Glenn Whewell officiating. Reception and interment to follow at 12:30 pm.
Tribute VideoService VideoService Brochure