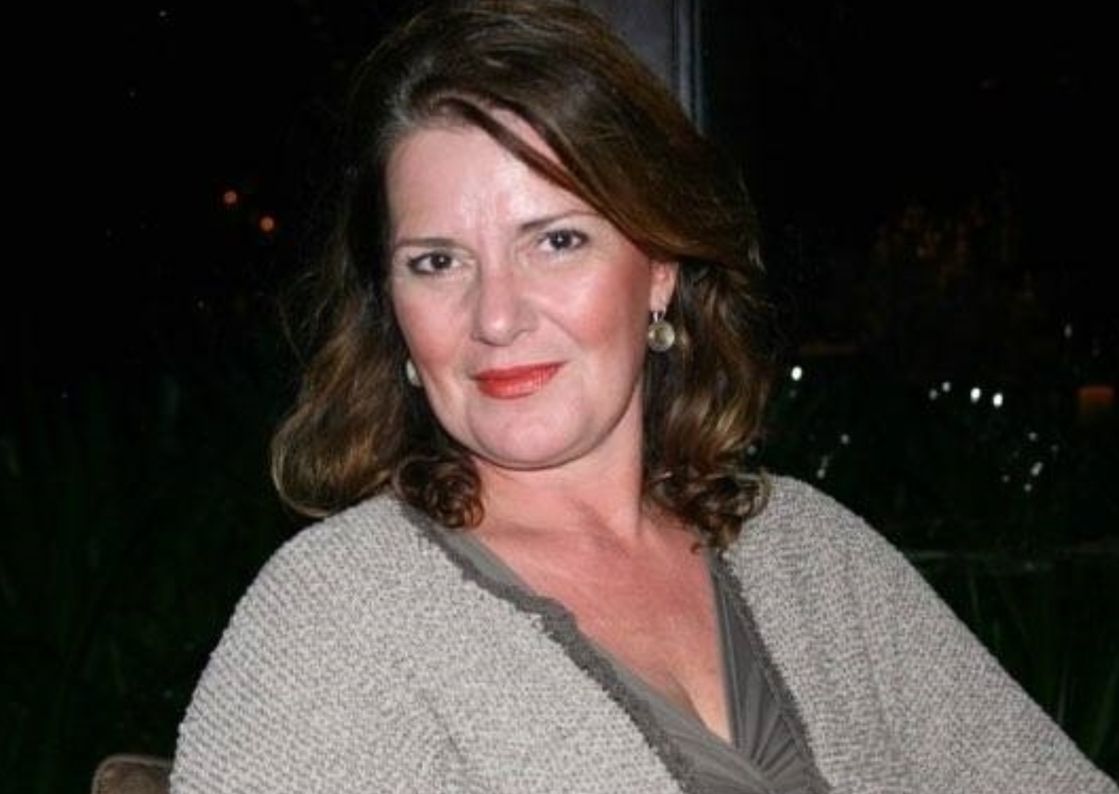 Carol M. Sanders of Sheridan, Wyoming and Sedona, Arizona passed away suddenly with family in her Sedona home on May 26, 2022. She was 63 years old.

A memorial service will be held at a later date

Carol was born in Denver, Colorado on August 26, 1958. Carol’s family moved to Buffalo in the summer of 1965 where she grew up participating in high school speech and debate, band, and choir, graduating from Buffalo High School in 1977. In 1980, she received a Bachelor’s of Science degree in Pre-Med from Whitman College in Walla Walla, Washington and, following in her fathers footsteps, studied Civil Engineering at the University of Washington in Seattle, receiving her Bachelor’s of Science in 1984.

In October of 1991, Carol founded SAI Engineering, Inc. in Seattle. Under her leadership of more than 30 years, SAI worked on projects that changed the skyline of Seattle. From Safeco field, Starbucks Center, Quest Field to Terminal 18 in Seattle in addition to two projects that supply most of the water to the Seattle area. As a recognized expert on dredging and remediation, Carol remediated some of the world's most contaminated waterways. She served on the board of WODCON and WEDA, the foremost dredging authorities in the World. Carol worked with environmental organizations, contractors, Ports and agencies to resolve their issues.

Carol traveled extensively around the world both for work and with family and friends. She enjoyed nature, gardening, reading, writing, animals, and celebrating life. In 1998, Carol married Joe Leyseth and became mother to Jess and Olivia, the loves of her life. In 2010, Carol and her children moved to Big Horn to be nearer her aging mother. In July of 2018, Carol married Brant Chesbro and eventually became a dual-state resident dividing her time between Sheridan and Sedona, Arizona.

Carol is survived by her husband, Brant Chesbro; son, Jess Leyseth and daughter, Olivia Leyseth, of Vashon, Washington; sister, Christy Sanders-Meena and her husband John of Redmond, Washington; brother Scott W Sanders and his wife Amy of Billings, Montana; and her nephews and nieces Nathan Sanders (wife Kristy), Lindsay Sanders (husband Brian), and Katherine Sanders. She was preceded in death by her parents, Clifford and Dorothy Sanders.

Kane Funeral Home has been entrusted with local arrangements. Services are pending at this time, please follow our website for a date and time. Online condolences may be written at www.kanefuneral.com.