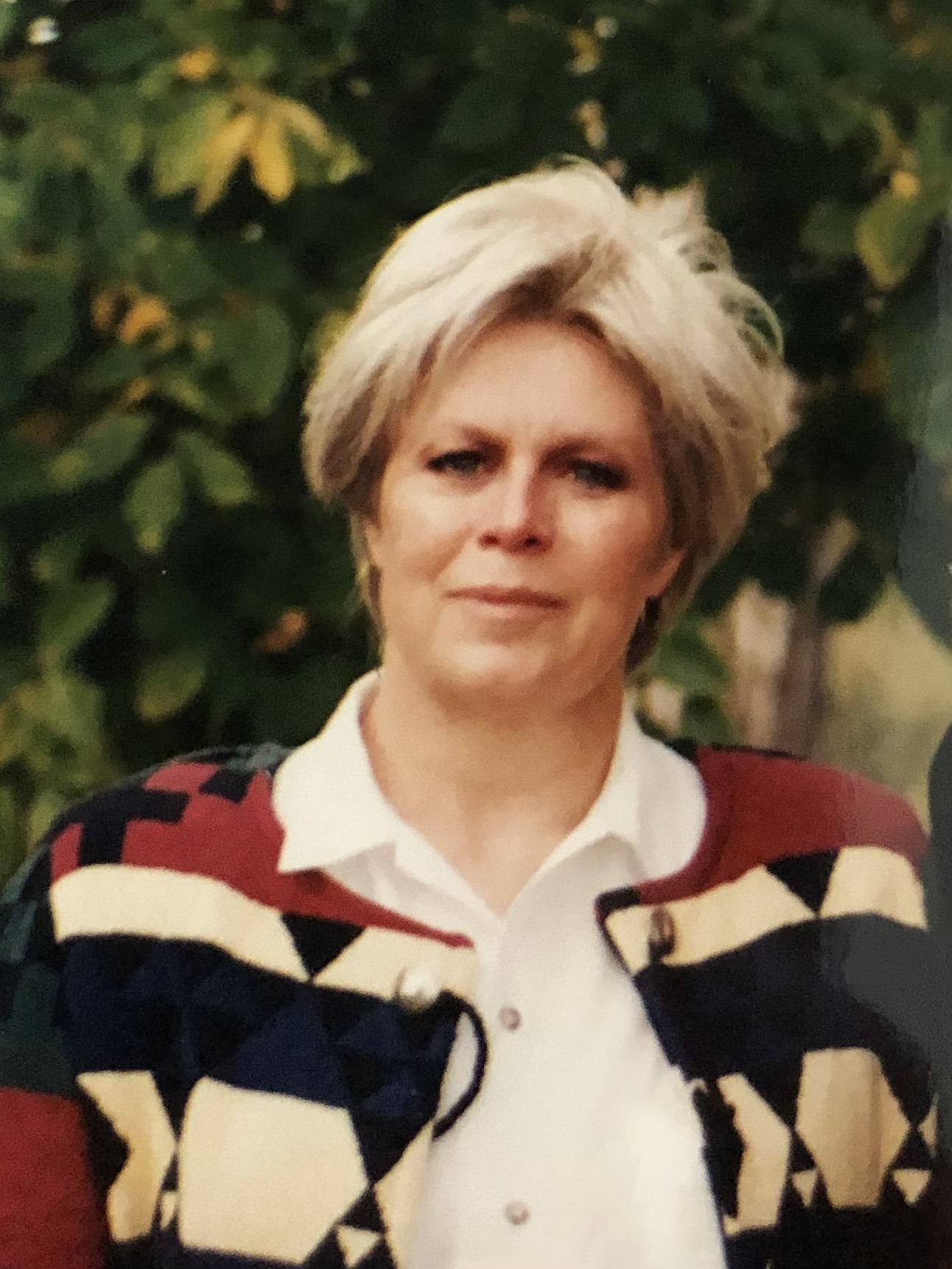 Carolyn Ann Pryde passed away on July 10, 2021 in Sheridan at the age of 80. Ann was born July 6th, 1941, the daughter of Albert Lawrence and Bee (Sidle) Jackson in Tucumcari, NM. Ann was the oldest of five siblings and lived with her family in the southwest until her late teenage years. As a young woman, Ann moved to Nucla, CO near her half-sister Jeannine Hibbert. It was while in Nucla that she met and later eloped with her husband of 60 years, Bruce Pryde. Ann and Bruce relocated to Denver, CO pursuing Bruce’s career in education. In 1966, Ann and Bruce again relocated to Sheridan to further Bruce’s career, bringing two children Heather and Scott with them. The couple welcomed a third child Jamey in Sheridan and began raising their family.

In addition to raising her children, Ann worked at the Sheridan County Fulmer Public Library and Sheridan College for many years. Ann was very well-read, advancing her education in the arts and humanities at Sheridan College. Ann was blessed with a creative mind, and equally creative talent. All forms of artistic endeavor would pique her interest. Ann was a local performing artist as both an actor and singer. She also created a vast array of visual art including jewelry, stained glass, pottery, knitting, weaving, drawing and painting in every medium imaginable. Needing little instruction, she would teach herself advanced techniques in all of her endeavors and her art was treasured and admired by many. Ann was involved in several groups promoting and supporting the performing and visual arts. Ann was a lover of animals.

Ann is survived by her husband Bruce, daughter Heather and her husband John Lindell, son Scott and his person Harriet, and daughter Jamey. Ann also has two treasured grandchildren, Johnnie Lindell and his person Jesse, and Annie Lindell. Ann was preceded by her death by her brothers Benny Ray, Jim Sol, Pat Lee and Joe Bee as well as her half-sister Jeannine Hibbert.

The family asks that donations be made to the Dog & Cat Shelter of Sheridan, WY in lieu of flowers.