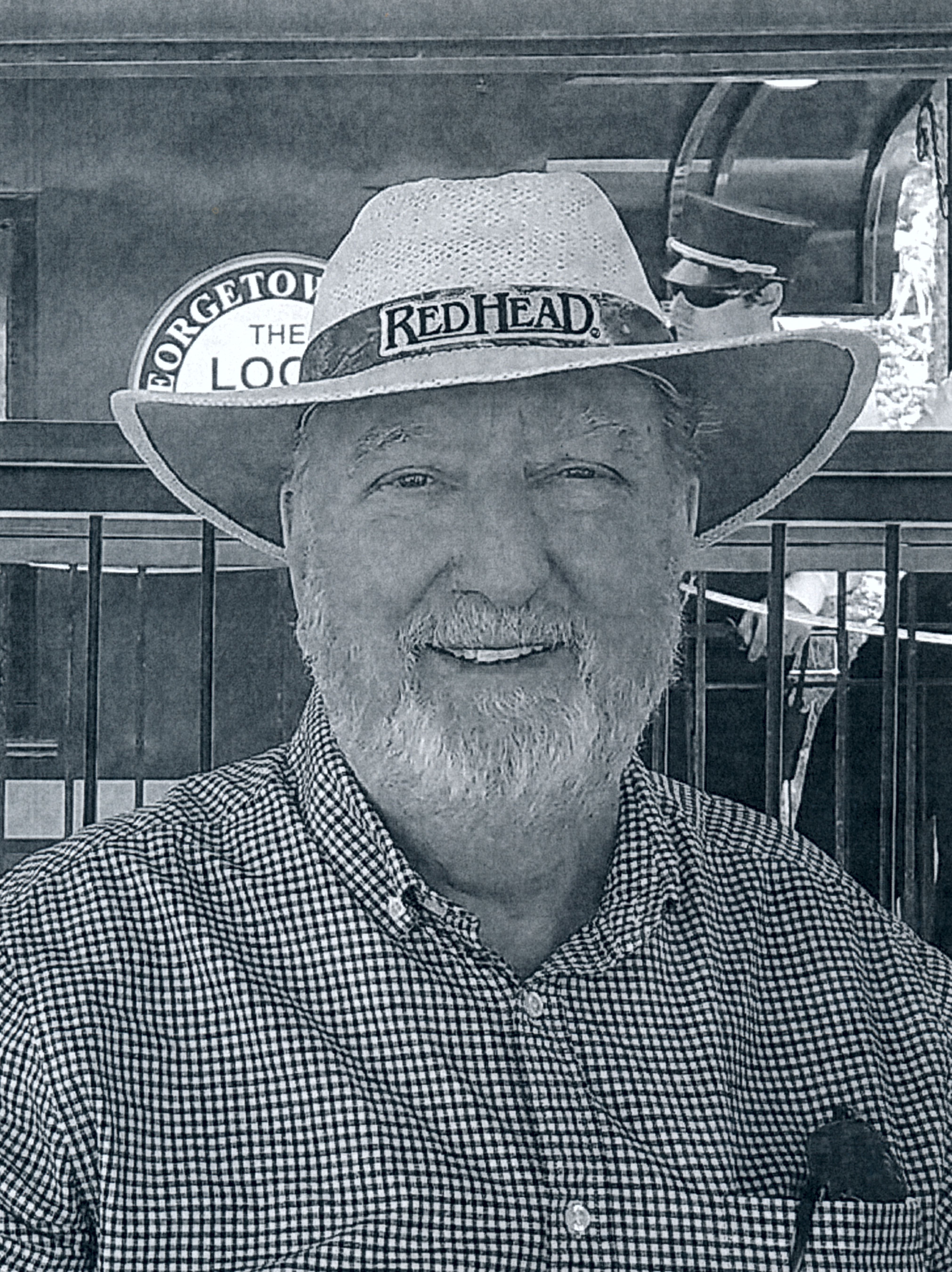 Charles received his GED in 1960 and enlisted in the U.S. Navy. He served in the Navy from March 31, 1960 until March 30, 1966. During his enlistment, Charles served in San Diego, CA and aboard the USS Outagamie County (LST-1073). He worked for the Wyoming Saw Mill and was a maintenance custodian for Best Western Sheridan Center, retiring in August 2002. Charles moved to Calvert County from Sheridan, WY in 2007. He enjoyed collectibles, bird watching and antiquing.

Family did receive friends on Monday, March 21, 2022 from 3:00 p.m. until 5:00 p.m. at Rausch Funeral Home, 20 American Lane, Lusby, MD. A funeral service conducted by Reverend Jay McKinley of Grace Church At West Shore followed at 5:00 p.m. in the funeral home chapel. Graveside Service with Military Honors will be held in Sheridan Municipal Cemetery, Sheridan, WY on Monday, May 23, 2022 at 11:00 AM.

Date:
May 23, 2022
Start Time:
11:00 am
Location:
Graveside Service to be held on Monday May 23, 2022 at 11:00 AM in The Sheridan Municipal Cemetery with Military Honors.
Tribute VideoService VideoService Brochure