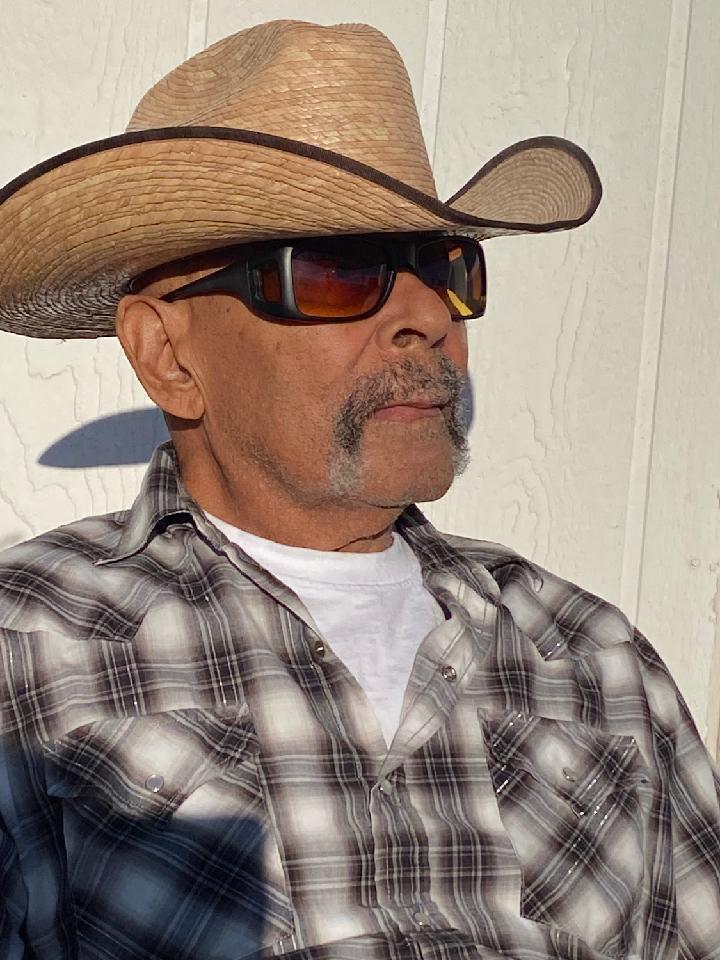 Clifford A. Lawrence, 89, formerly of Andover, Massachusetts, passed away on October 16 in Sheridan, WY. We remember our beloved husband, father, grandfather, uncle, cousin and friend. Cliff is survived by his wife, Eljo Harper Lawrence, and his four children, Pamela, Cal, Lara and Ken. He is also survived by eight grandchildren, a great- grandchild, and many cousins, nephews and nieces. Of the fifteen original Lawrence children, only four remain, Richard, Cynthia, Donald, and Emma Leigh. Cliff lived in Andover for 85 years before relocating to a ranch on Big Goose near Sheridan, WY. He graduated in 1951 as class president of the Andover High School (named Punchard High School at the time). He enlisted in the Navy and became an electronics technician in the Navel Airforce serving during the Korean conflict. He climbed Mount Fuji and earned a 1 st degree black belt in Judo. Following his Navy service, he attended Bates College in Lewiston, Maine, graduating with a Bachelor of Arts degree in 1959.

During his time at Bates, Cliff taught Judo, ran track, had a radio program and worked in theatre. He was a Ham radio operator (K1MDI), and a member of the Civil Defense Net in Andover for over 25 years. He worked with the Andover Senior Center Task Force, to obtain funding for a new senior center. He also worked as a volunteer with the Andover office of Veterans Affairs.

Cliff studied ASL and interpreting at both Gallaudet College and California State University, Northridge. Cliff worked many years within the Deaf community, passionate about visual communication access. Cliff was a pioneer in the area of sign language instruction and sign language interpreting for the New England region; he was a charter member of the Massachusetts Registry of Interpreters for the Deaf, and the Massachusetts Council of Organizations Serving the Deaf. He founded the Northern Essex Community College program of study in the area of Deaf studies, ASL and interpreting; and his own company, Deafness Resources Institute. He hosted the Northern New England Conference on Deafness, taught the Summer Sign Seminar at Crotched Mountain, Greenfield, NH, and served as a consultant on deafness for the United States Veterans Administration and the Departments of Vocational Rehabilitation for the states of Massachusetts and New Hampshire. He also worked at Morgan

Memorial Rehabilitation Services and taught sign language and community living skills. In his spare time and in later years, he enjoyed his children and grandchildren, tennis, golf, and 45’s.

He was a kind and caring husband, dad, and gentleman. We will all miss him but know he will be having a joyful reunion with Jesus and those who have gone on before.