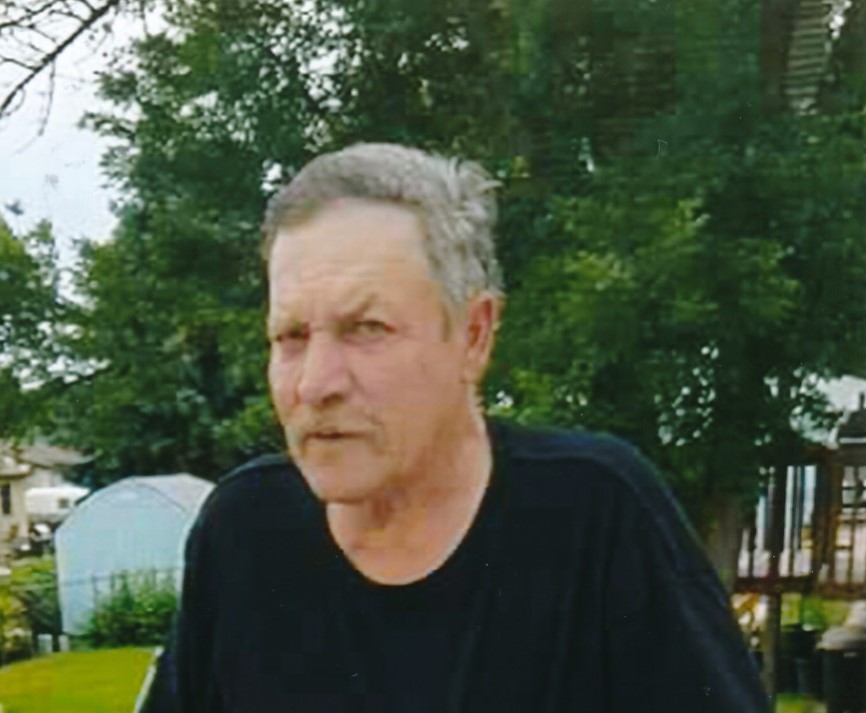 David Smith, 62, of Sheridan, passed away on Thursday, August 9, 2018, at home after a hard fought battle with cancer. He was born October 10, 1955, in Nurberg, Germany Army Post to JoAnn (Hatch) and Larry Streeby. His parents later divorced and JoAnn married Richard Smith Sr., who adopted David and his sibling.David graduated from St. Mary High School in Colorado Springs, CO in 1976. He joined the Army in 1978 until he was honorably discharged in 1981. On June 6, 1992, he married Mary Dailey, together they began a 26 year journey with family and friends. David lived many places due to military life. He had many jobs that also had him traveling. David worked for Lee Auto in the early 90\'s then moved on to Heating and Air with JB Sheet Metal, Total Comfort and his last was Lee Metal Works where he worked until 2016, when his health from cancer prevented him from doing so.David enjoyed hunting, fishing, camping, playing League English Darts, and at one time softball and bowling. He loved his grandsons and would take them fishing. David was preceded in death by his parents, JoAnn and Richard Smith, sister Laura, brother, Lee, his grandson, Jayse and many other relatives. He is survived by his wife, Mary Dailey Smith, son, Shawn Dailey, daughter, Chelsey Mines, grandsons, Hayden, Kyler, Creedyn, Kyzin, his sisters, Susie (Shawn) Dale, Janna Marigliano, brothers, Larry Streeby-Smith, Joe (Hilda) Smith, mother and father in law, Donna and Chuck Lee, father and mother in law, Ronald Dailey and Madonna Rowe, brother in law, Dan Dailey, numberous nieces, nephews, cousins, aunts and uncles and his wonderful friends whom he loved deeply.We will miss him deeply.Donations to honor David may be made to the donors choice.A Celebration of Life will be held at 3:30 pm on Monday, August 20, 2018, at the Kalif Shrine on Loucks Street.Kane Funeral Home has been entrusted with arrangements.