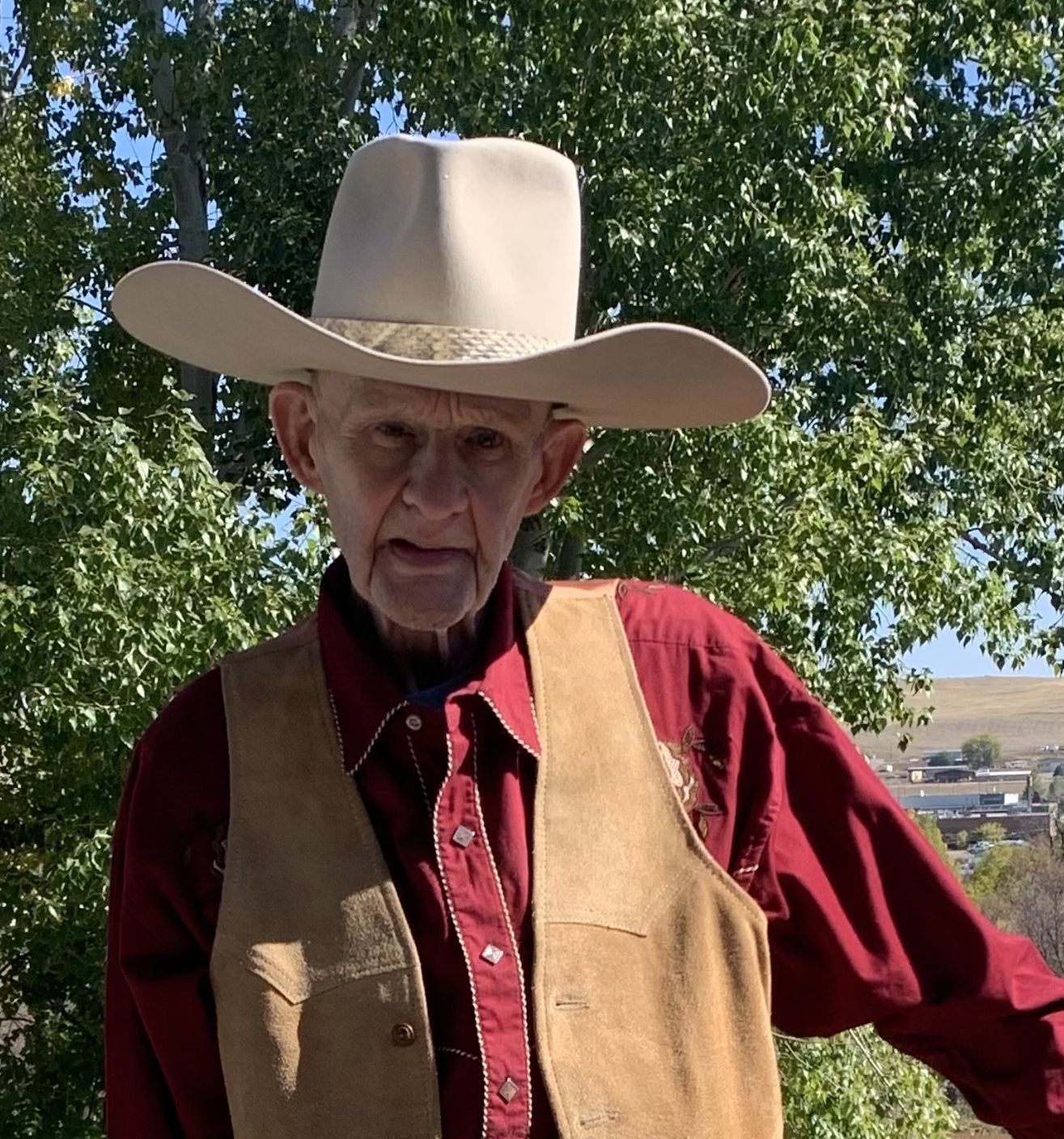 Dean was born March 4, 1946, to Harlan D. Burns and Lilly Mae Marvin Burns in Gary, Indiana the youngest of six children. At a young age, he moved with his parents to Florida. Not long after the move, his father died and he had to quit school and work to take care of himself and his mother eventually moving to Illinois where he met and married Susan Fredrick. Dean had his own business repairing small engines and yard and garden equipment. They, and the business, moved to Kaycee, WY in 2006. After his wife, Susan passed away and after a 13-month stay in a nursing home, Dean found his way to Sheridan and took up residence at Heritage Towers.

Dean was baptized in the Catholic Church. He said he always tried to do the right thing because “that was what Jesus would want him to do”. Dean had a passion for life until the end, still drawing on his art tablet.

He was preceded in death by his parents and his wife Susan, four sisters, and one brother.

He is survived by a brother-in-law Jerome Ruschak, a niece Liz Ruschak, Portage Indiana, and other nieces and nephews.