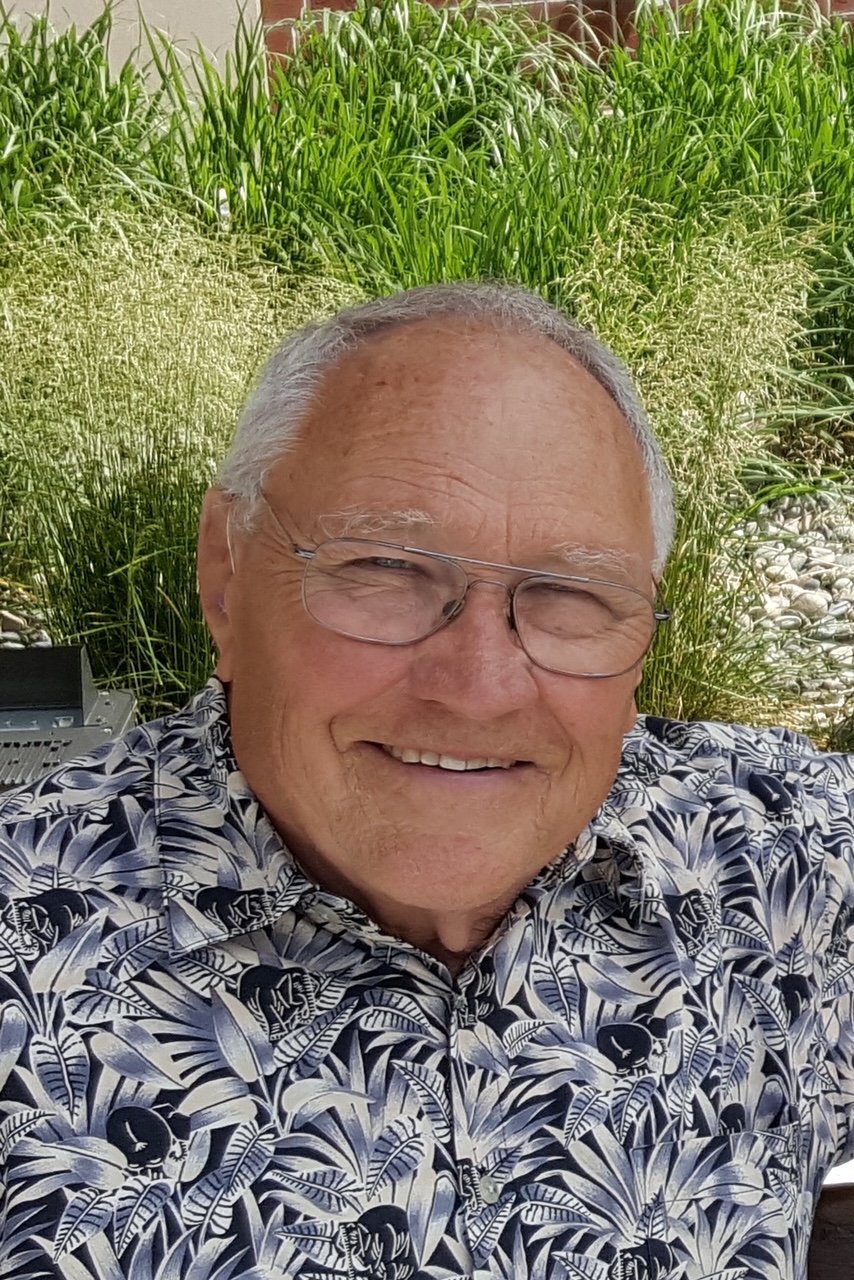 Dean Price passed from our world after a short battle with leukemia at the Sheridan Veterans Hospital Thursday night. Despite being 88 years old, Dean kept up with his main interests until the very end, socializing with family, friends and neighbors, home improvement projects and trout fishing. He leaves a long list of acquaintances, accomplishments and loving family members.

Dean was born in Denver, Colorado and lived in many towns and cities throughout the Midwest; his Father, Ralph was a Methodist minister and he and his four siblings traveled wherever his Father was needed. He mostly grew up in Saint Joseph, Missouri. He graduated High School in Oklahoma City and went on to Junior College in Kansas. Dean and his adviser thought some military discipline would be best for his GPA so Dean entered the Navy during the Korean conflict. After 4 years, Dean resumed schooling at Emporia State Teachers College, Kansas (with a much-improved academic aptitude)!

It was here that he met his Beloved wife, “Ginny” and they married December 21, 1957. After teaching for a while in Whiting, Kansas, Dean took a job teaching science with Denver Public Schools at Rishel Junior High. He and Ginny raised their three sons in Lakewood, Colorado where they lived until he retired from teaching at Rishel in 1987.

He moved to Sheridan that year, mainly due to his love of the Wyoming lifestyle and the beautiful Bighorn Mountains.

Dean will be interred at the Black Hills National Cemetery in Sturgis, South Dakota. A full military veteran funeral honors and a brief service will be held at a later date as yet to be determined. Dean’s last wishes were to hold the service at a more pleasant time of the year so that all could attend and enjoy the beauty of the site as much as he did.

The family wishes to thank the Sheridan Veterans Hospital Staff in the Medical Center for the wonderful care Dean received in his last days on Earth. In lieu of flowers, Dean requested giving to a charity of your choice in his name.