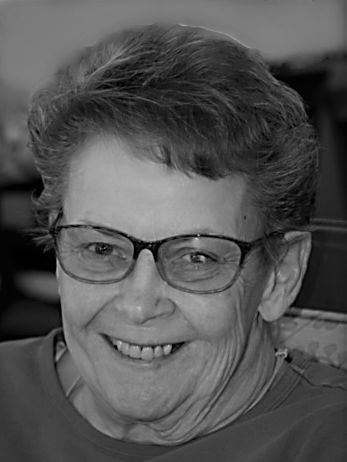 Diana Lynn Stevenson was born April 12th, 1945 in Belle Fourche, South Dakota to Malcolm and Eileen (Hauber) Bucher. She passed away peacefully, November 13th, 2021, in the arms of her family, in Sheridan, Wyoming. Diana was a loving wife, mother, grandmother and great-grandmother. She is survived by her son, Jeff Stevenson of Sheridan, Wyoming and her daughter, Kristina (Cecil) McNeff of Thermopolis, Wyoming. Diana adored her three grandchildren, Matt (Jenna) McNeff, Helena, MT; Elissa McNeff, Miles City, MT and Brhea Stevenson of Fort Worth, TX. She has one great grandson, Garrett McNeff, of Janesville, WI, who she thought was just about perfect. She is also survived by her two favorite grand-dogs, Grizby of Sheridan and Jaxson of Thermopolis. She loved them both as her own and greatly enjoyed her time with them. She was predeceased by her beloved husband of fifty years, Kenny Stevenson; her parents; a sister, Lydia Ann Roloff and a brother who died at birth. Diana was a licensed cosmetologist, and especially enjoyed her years making the residents of Eventide in Sheridan and Canyon Hills Manor of Thermopolis look beautiful. She also spent several years as the activity coordinator for the Manor. But her favorite paying job of all was being the Infant Coordinator at the Children’s Center in Sheridan. As the years passed, she loved running into “her” kids and their parents and would proudly point them out. Diana loved spending time in the Big Horn Mountains, camping, fishing and spending time with family and friends. Her love of the Big Horns was second only to her love of ice cream, popcorn and frozen yogurt bars. She would tell you how full she was but if you handed her a Blizzard, you’d be amazed at how quickly she devoured it! We used to joke about not coming between her and her ice cream. Diana had a wonderful laugh and she will be greatly missed. Private family services will be held at a later date.