Donna Jean (Baker) Deming, 75 of Sheridan passed away on Tuesday February 25, 2020 at Sheridan Memorial Hospital with her son David and husband Glenn at her side. Donna wasborn on August 3, 1944 to Wayne E and Lois Blanche Baker Rogers in Sheridan, WY. Donna was born and raised in Sheridan, attended Sheridan Schools and graduatedfrom Sheridan High School in 1962. She was also a Jobs Daughter Honored Queen. Donna was a sports fanatic you could say she was a die-hard Baylor Bears fan. It was notuncommon for her to have one game on the television and another game streaming through her computer. Sports was definitely one of her passions. She also enjoyed following the sportscareers of her kids DeAnne and David and her grandsons Nathan, Braydon and Bryson. Her kids got their early start in sports from Donna whether it was playing catch in the yard or a goodgame of PIG with her son. She and her husband Glenn were also avid bowlers winning numerous bowling awards during their time in Wyoming. Donna’s other passions werecrocheting and crafting. Her specialties were quilts, hats, scarves, hot pads or anything else her friends would request.Donna was preceded in death by her parents and sisters, Karen (Baker) Lenz, Margo (Baker) Johnson. She is survived by her husband of 55 years, Glenn Deming of Sheridan, Mother in lawLola Deming of Sheridan, sister in law Lila (Rick) Harbin of Colstrip, MT, brother Ron (Annie Gail) Baker of Pasco, WA, son David (Kelly) Deming, grandsons Nathan, Braydon and Bryson,daughter DeAnne (Michael) Howard, grandchildren Samantha and Marshal and numerous nieces and nephews.A memorial service is planned at Kane Funeral Home in Sheridan, at 3:00 pm on Saturday, February 29, 2020.Kane Funeral Home has been entrusted with local arrangements. 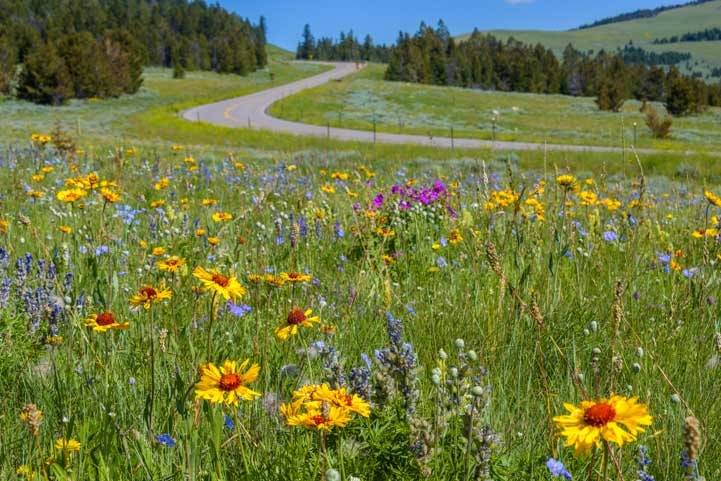