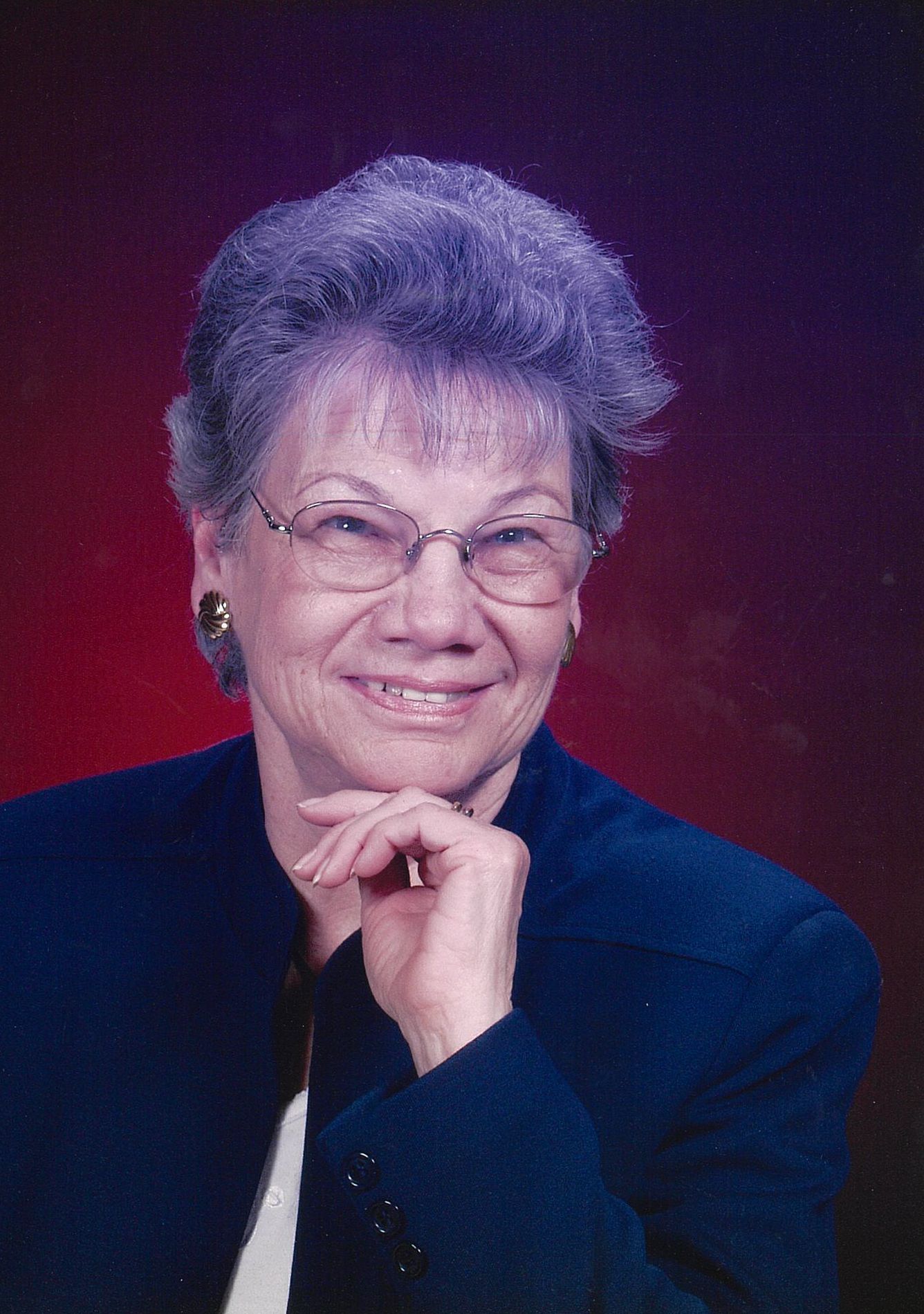 Doris“Eileen” Rice passed away October 27, 2022 after a long struggle with Dementia and a recent stroke.

She was born in Sheridan, Wyoming to Norma and Robert Walters November 1st , 1934. Some years later sister Shirley was born, completing their family. They moved around the from time to time, staying primarily in the Sheridan area,often visiting aunts, uncles and cousins in Nebraska.

At 17, Eileen married her high school sweetheart, who was in the Navy. They traveled quite a bit in those years; places like Tennessee and Florida in the United States, as well as overseas locations like Japan and the Philippines. Eileen loved her time abroad but returned to the states, and to Sheridan after divorcing her husband in 1964. Not long after, she met and married the man with whom she would have two daughters. They moved to Missouri, raising those daughters in the small (and oddly named!) town of Peculiar. Though the marriage didn’t last, she was devoted to her daughters until her last breath.

After that divorce, Eileen moved herself, her daughters and beloved dog Benji back to Wyoming, where they (the daughters, anyway!) remain to this day. Eileen spent over 20 years in the food service industry, working at the Sheridan College Snack Bar. She was always outgoing,and after retirement, she continued socializing, going to local concerts and plays, and spending time with her “gentleman caller” Clyde and longtime friend of 74 years, Barbara Belus.

Eileen had so many interests; she loved to read, work puzzles, and watch movies – both in the theater and at home. She loved family gatherings. She loved camping in the Big Horns, taking walks and, in later years, watching wildlife from her apartment window. She enjoyed going to church with the family, followed by lunch and Sunday drives. There were some awesome family trips back in the day, too (South Dakota was fun, and that California trip was a doozy!). She also loved music, passing that love on to both of her daughters. And she loved her jewelry, wearing watches and rings up until the very end!

No services will be held at this time.

The family wishes to thank all those who were involved in her care over the last several years, especially those at Garden Square Assisted Living and Gwendi Reitz. You helped us make her last years special.