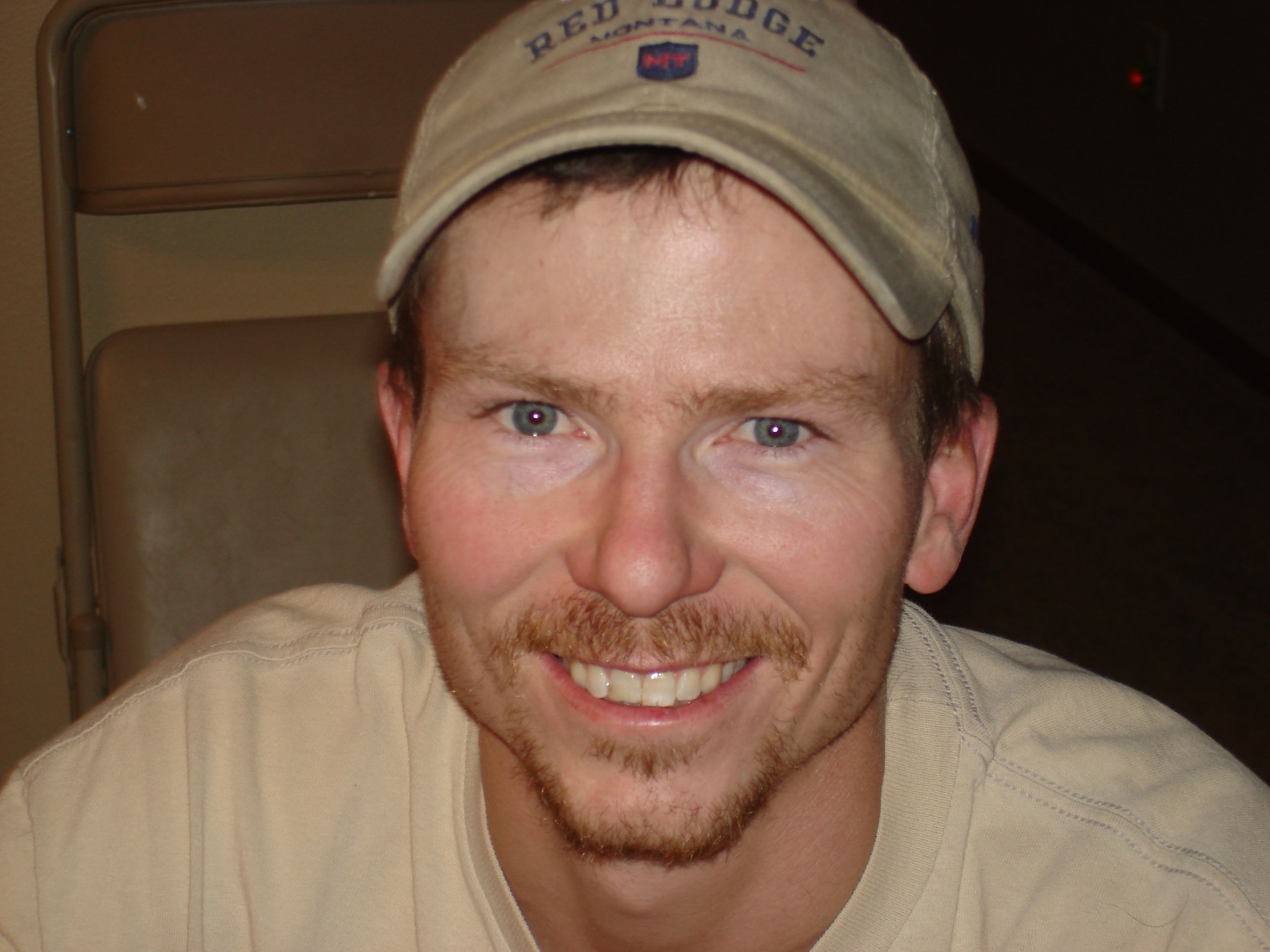 Eddie was born on September 18, 1973 in Billings, MT to Edgar “Kenny” and Charlene Jones. He spent his early years on the Powder River south of Miles City, MT with some of his favorite memories spent on the MizPah ranch. Later, he moved back to Billings, MT where he attended Lockwood Middle School and graduated from Billings Senior High School. After high school, he joined the Army Reserves, and was proud to serve his country.

In October 1996, while working in optical (one of his careers), Eddie met Nicole at work and within a year on August 30, 1997 they were married in Billings, MT. Upon meeting Nicole, he took on his most cherished role as a dad to his daughter, Braidyn. In 1999, his son, Riley, was born. He was so excited to bring him home. In 2007, Eddie and Nicole learned of a child that needed help and without hesitation they welcomed Christian into their family. Over the next several years, they welcomed Peytyn and Kate (his Kahzak daughter) into their lives for a short time. In 2012, he became a grandfather for the first time. He was so proud of all three of his grandkids. He never turned his back or gave up on any of his children.

Eddie had a tough exterior but a big heart. He had a soft spot for children and dogs. Eddie was known as the guy with many “buddies”. A person became his buddy within minutes of meeting him. Most of his sentences would start with “I have a buddy....” Eddie was the man you could always call any time of day, and he would drop whatever he was doing and would be there to help. He would stop to help a stranger on the side of the road. He would see a neighbor working on a project and would drop what he was doing to go help. He would go on vacation and end up helping with their home improvement project. He never sat still, he was always on the go searching for the next project to work on. Eddie could do many things and if he couldn’t, he would figure it out.

Eddie found his niche in life when he discovered carpentry. He loved working with his hands and making things look good. He was a perfectionist in his work and he could always make things “better.” He was everyone’s go to person they’d call to ask questions. He’d get phone calls weekly that started with, “Eddie how would you do this?” Eddie loved his time spent with family and friends. In 2010, the family moved to Dayton, WY and he felt he was in heaven. He loved the mountains, camping, boating, snowboarding, offroading, anything with an engine, getting a “good deal” and a good cold beer.

Eddie touched so many lives and will be missed greatly.

A Celebration of Life for Eddie will be held Saturday, August 7, 2021 at 10:30am following a viewing at 10:00am at Kane Funeral Home. The family wishes for all to please attend an open house at Kane Funeral Home Reception Hall for fellowship and storytelling from 1:00pm-3:00pm.

Date:
August 7, 2021
Start Time:
Open house 1:00-3:00 pm
Location:
A Celebration of Life for Edgar Jones will be held Saturday, August 7, 2021 at 10:30am following a viewing at 10:00am. The family wishes for all to please attend an open house at Kane Funeral Home Reception Hall for fellowship and storytelling from 1:00pm-3:00pm.
Tribute VideoService VideoService Brochure