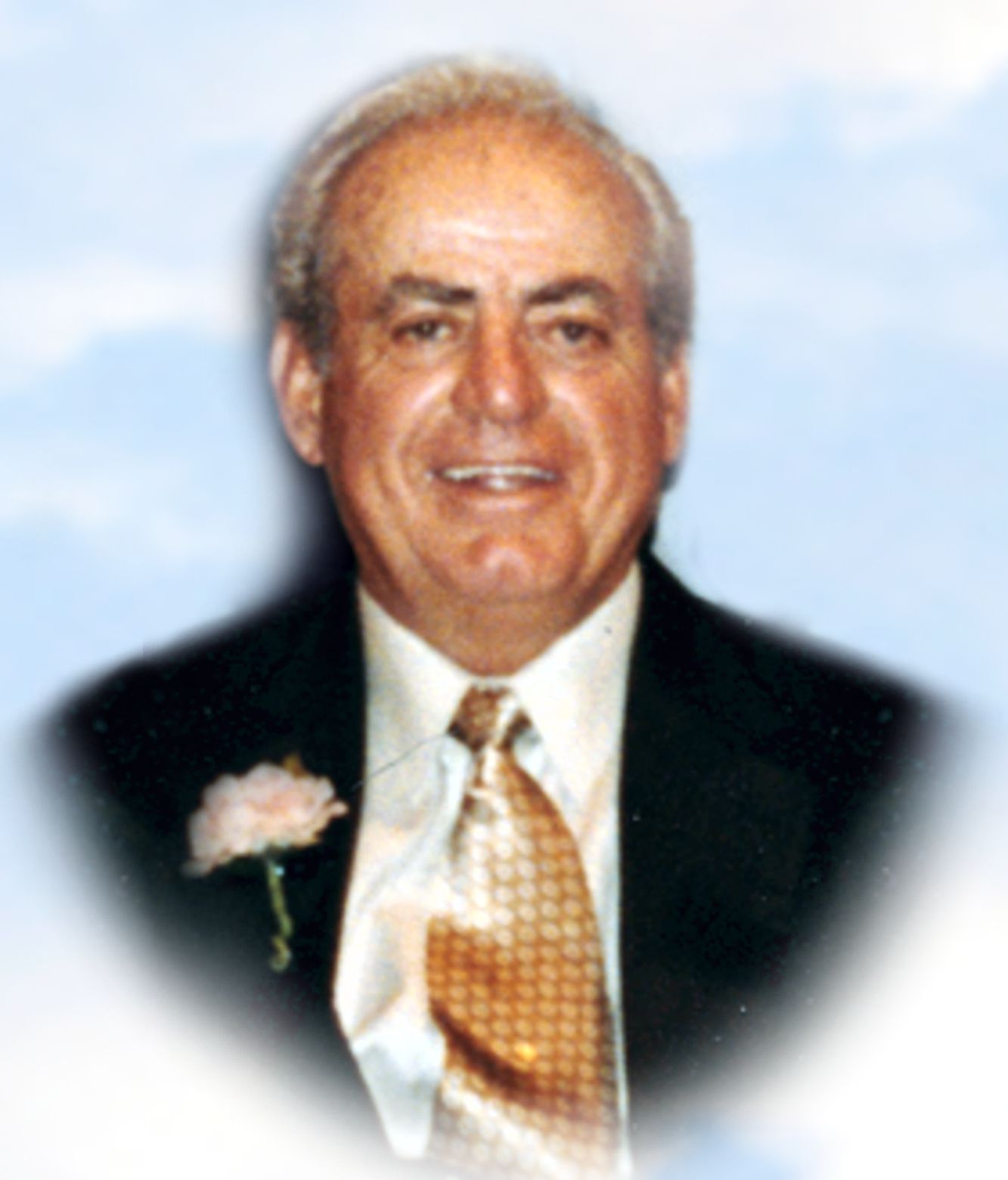 Frank A. Mediate, Jr. passed peacefully on May 14, 2022. He was a child of God who is blessed to be at peace now. Frank was born on March 1, 1929, in Kleenburn, Wyoming to Carmella and Frank A. Mediate, Sr. He married the love of his life, Ruby J. “Mick” Shosten, on November 6, 1949. Together they raised two beautiful daughters, Cheryle Kay and Carol Lynn.

Frank lived his entire long and happy life in Sheridan County. He spent his childhood roaming the hills around Monarch, getting into boyish trouble, and learning a love of family and friends from his parents. He graduated from Sheridan High School, where he played football. Frank worked for the Sheridan Fire Department and was a foreman at the Big Horn Coal. He spent many summer and fall days backpacking and hunting in the Big Horn Mountains and fishing on the Tongue River, and many evenings listening to University of Wyoming sporting events on the radio. He passed his love of the outdoors and sports on to his large and loving family.

During his later years, Frank and Mick loved traveling together to visit family and friends across the nation. Together, they visited Mexico, Hawaii, California, Oregon, New York, Idaho, and Colorado. When they weren’t traveling, Frank spent his summers tending to his large vegetable garden. In the autumn, he shared the bounty of his garden and watched his grandchildren play sports; he and Mick especially loved watching their grandsons play football. During the winters, he hosted large family dinners, spending evenings laughing and telling tales around a huge dining table in a room that he built to hold everyone he loved. Every Christmas he and Mick baked traditional Italian treats from his mother’s recipes and shared these with family and friends. In the spring, he started his plants in his greenhouse and planned the next year’s adventures.

He lost Mick on December 20, 2012. While he had slowed down in the last few years, he still went for coffee with his friends, and enjoyed watching his great-grandson play sports, talking to his grandsons about sports, and chatting frequently with his daughters, sons-in-law, and granddaughters about their lives. He also supported his granddaughters in their dance activities.

Frank was preceded in death by his wife of 63 years Mick; his parents, Carmella and Frank A. Mediate, Sr.; his parents-in-law, William B. and Eva Shosten; his brother Vincenzo “Jim” Mediate (Agnes); and his brother-in-law William D. Shosten (Maxine).

Funeral service will be held at 10:00 am on Friday, May 20, at Kane Funeral Home with Rev. Chuck Gifford officiating.  Interment will be in the Sheridan Elks Cemetery. Memorials may benefit the Sheridan Fire-Rescue Department at 212 E. Works, Sheridan, WY 82801.

Date:
May 20, 2022
Start Time:
10:00 AM
Location:
A Celebration Of Life for Frank Mediate, will be held Friday May 20, 2022 at 10:00 at Kane Funeral Home, with Pastor Chuck Gifford officiating, Interment will take place in the Elks Section of Sheridan Municipal Cemetery, with a reception to follow in the Kane Funeral Reception Hall.
Tribute VideoService VideoService Brochure