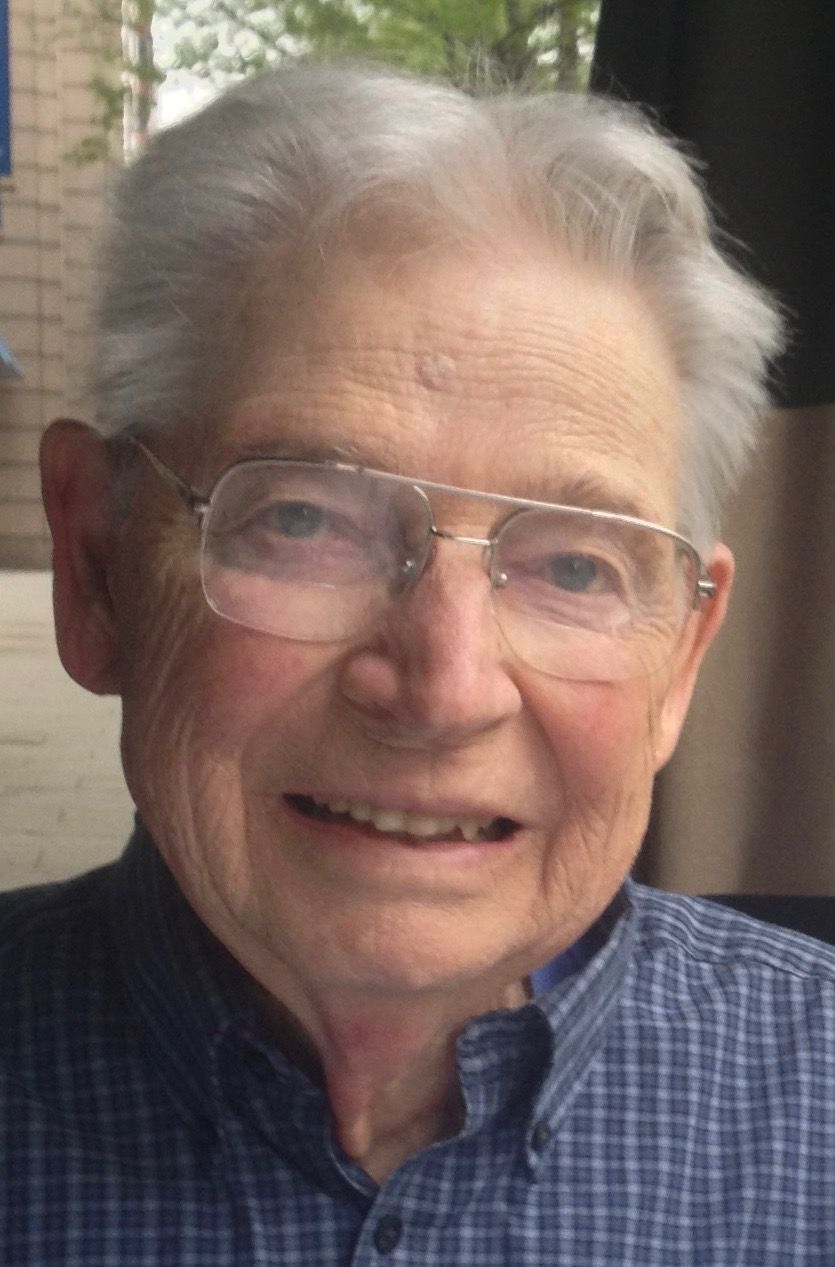 Physician and beloved friend of many in our Sheridan, Wyoming community, Frederick “Doc Fred” Joseph Araas, M.D., 101, died peacefully at home on January 7, 2022, with family at his side. Longtime friend, Dr. Sy Thickman, was also with him shortly before he passed away.

Doc Fred was born on September 30, 1920, in Spring Valley, Minnesota, to parents, Gotfred “Frederick” Olaf Araas and Nellie M. “Mary Ellen” (McGee) Araas. His father was a railroad depot agent who moved frequently to keep working throughout the Great Depression. They lived in railroad boxcars refurbished into homes, with what they had for money and personal property. Fred graduated from Deaver, Wyoming High School, the only male among eight graduates. He courted Edythe Ann Kuzma while attending the University of Wyoming; and they were married on September 7, 1943, shortly before he was called to active military duty in World War II. As part of the sudden, secretive movement of American troops to the European front, Fred had to leave his wife of six months without even saying goodbye, later vowing to her to return safely. He spent 22 months in four military battle campaigns in France and Germany, enduring the many devastations of WWII. After his return home, Doc Fred finally fulfilled his childhood dream of becoming a medical doctor by graduating from Creighton University Medical School. He practiced as a general medical physician in Sheridan, Wyoming for 25 years, building his own office on Highland Avenue in 1962 and delivering over 1,000 babies during those years. In 1974, Doc Fred became board certified in the specialty of Family Medicine. In 1976, he semi-retired to a teaching position at Good Samaritan Hospital in Phoenix, Arizona, but soon was offered a position by the Mayo Clinic in Rochester, Minnesota, as founding Co-Director of the Family Practice Resident Physicians Training Program. Doc Fred retired from Mayo Clinic in 1990, and he and Edythe returned to Sheridan to be closer to family and the area they loved. He worked as Director of the Whedon Cancer Detection Foundation for ten years.

Doc Fred was a devout member of Holy Name Catholic Church. Fred’s powerful faith was evident by his unconditional devotion to his family and his daily prayers until death. In addition, he was volunteer physician for Sheridan High School sports teams and the Sheridan WYO Rodeo, a 4-H Club co-leader with Edythe, and he financially sponsored the education of an East Indian child for 15 years. He and Edythe created annual SHS Araas Inspirational Awards for a teacher and a student in the mid-1990’s, which continue to this day.

Fully committed to the love of his life, Doc Fred personally cared for Edythe during her final years of diminished health. Following her death, Fred joined his friend, Dr. Thickman, in volunteering at the Sheridan Free Clinic. He maintained a strong commitment to personal health by cross-country skiing, running numerous 10Ks, and relentlessly condemning tobacco use and educating the public of its adverse effects. Often, community members enjoyed seeing him with Edythe kicking up their heels with fabulous ballroom dance moves at the Golden Steer and the Sheridan Inn restaurants. The two cherished weekends at their cabin in the Bighorn Mountains, and the time spent hunting and fishing with family. Recently, Fred loved to just sit on the cabin porch and feel the cool mountain breeze against his cheeks as he watched wildlife.

Fred was preceded in death by his wife, Edythe Ann Kuzma Araas, and his parents and brother, Kenneth Araas. He is survived by two sisters, Marjorie Miller, Cody, Wyoming, and Patsy Helms, Garden City, Idaho, as well as his children: Suzanne Araas Vesely (Bill), Fairfield, Iowa; Mary Ellen Araas-Wright (Bill), Rochester, Minnesota; and Teresa (Teddy) E. Araas; Fred J. Araas III; and John F. Araas (Carol), all of Sheridan. He cherished his five grandchildren, nine great-grandchildren and numerous nieces and nephews. Dr. Sy Thickman said it all: “He made a difference in our world”. How very lucky are those who can say in all honesty “I knew Doc well.”

A private family graveside service with full military honors is planned, and his family intends to hold a public celebration of his remarkable life at a later date.