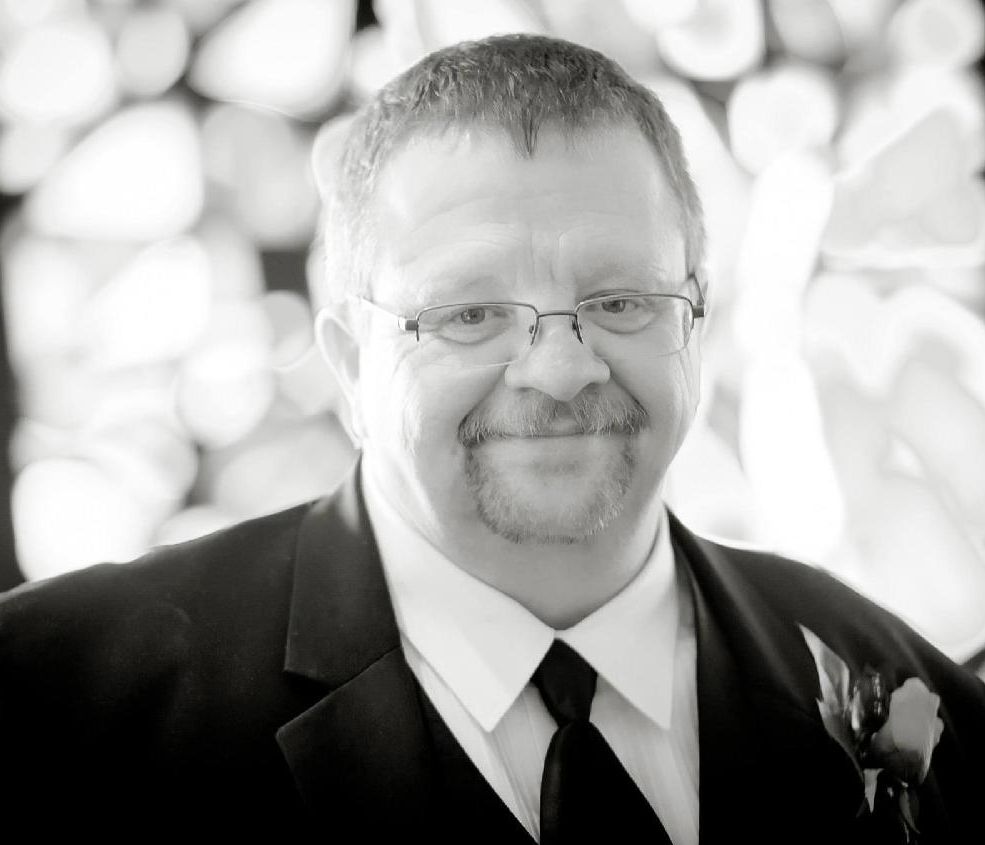 Gary Michael Faulkner, 62 passed away in the early morning hours on Tuesday December 14, 2021, in Sheridan, WY, following complications with Covid Pneumonia. Mike was born on June 10, 1959, in Butte, MT. He was the third child to Alvin Leroy and Geraldine (Geri) Clare (Myers) Faulkner.

Mike was one of those Butte tough kids that “grew up on the hill.” He attended Kennedy Elementary School and completed his high school education from Butte Central Catholic High School and graduated in the class of 1977.

Everyone who knows Mike would say, “The world is a little less funny now.” He enjoyed laughter. One time he hid in a toy box and waited for his sister Colleen to come up the stairs. When Colleen walked by the toy box, he began to open the lid scaring the living daylights out of her. He had many stories, often repeating the stories throughout the years, and each time laughing harder with each story. Mike had an innocent goofiness. We all will miss Mike aka Uncle Buck, Gremlin, O’ Tool, Gare Bear, or Hare Bear’s ability to make us laugh and brighten the day.

Mike met Julie Baumgartner in 1980. They married on his parent’s wedding anniversary on July 9, 1983. Mike and Julie spent the next 32 years together raising their two beautiful daughters Krystal and Katie. The girls were the apple of his eye. They were rock stars helping their dad fight, especially during his last few days. On Sunday night, the hospital allowed one visitor; Katie pulled an all-nighter to be with her dad, helping him fight. It was “Katie bar the door time”. Each time Mike’s oxygen level would slightly drop, Katie would say, “Oh dad you got to take a deep breath” and then rub his feet to comfort him. Katie coached Mike, reading him the numbers on the screen so he could know how to keep his breathing right to get through the night. The father daughter bond on display that night was full of warmth and genuine love. The ICU staff were so pleased with how much she helped her dad.

In 2017, he met Lesia Hahn. They never married but they both came to love each other and spent the remainder of his years together.

Mike worked as a mining operator for many years with his proudest accomplishment being certified to operate many types of mining equipment. He had a very strong work ethic. He was acknowledged for his perfect attendance, and he received many safety awards and bonuses from the mines.

Mike was passionate about sports. He especially loved football and rooting for his teams, Kansas City Chiefs and MSU Bobcats.

Mike is preceded in death by his mother, Geri and in-laws LaVonna and Tony Baumgartner.

A special thanks to the ICU staff at Sheridan Memorial Hospital. We will always carry in our hearts, how well you attended to Mike.

Family visitation will begin at 10 am and the Celebration of Life at 11 am on January 8, 2022, at Saint Patrick’s Catholic Church. Interment will be at Holy Cross Cemetery with a reception at the Knights of Columbus Hall following the interment. Memorials may be made in Mike’s name to the Lady of the Rockies or the Butte Special Riders.

Date:
January 8, 2022
Start Time:
11:00 AM
Location:
Family visitation will begin at 10 am and the Celebration of Life at 11 am on January 8, 2022, at Saint Patrick’s Catholic Church. Interment will be at Holy Cross Cemetery with a reception at the Knights of Columbus Hall following the interment. Memorials may be made in Mike’s name to the Lady of the Rockies or the Butte Special Riders.
Tribute VideoService VideoService Brochure