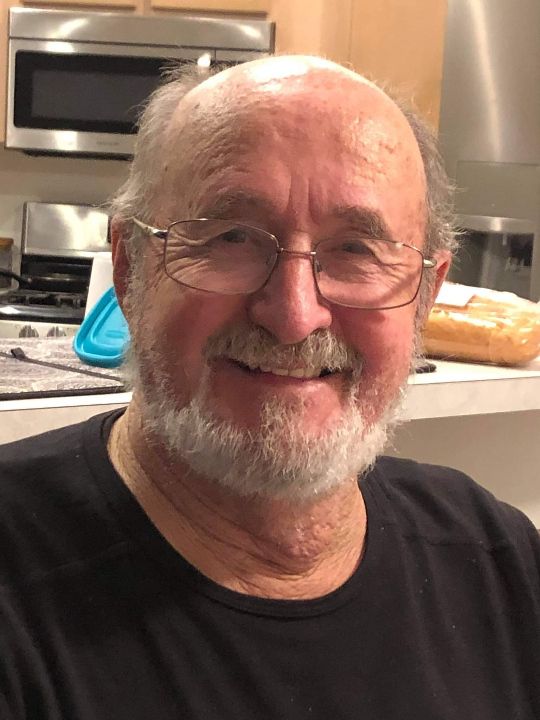 On September 22, 2021, Gerald “Jerry” Arthur Balius, Jr. passed away at Sheridan Memorial Hospital at the age of 75. Jerry was born in Louisville, Mississippi, to Reverend Gerald and Nell Balius on May 13, 1946. He was the eldest of four children with siblings Athel, Erving and Lisa. He graduated in 1964 from Lanier Senior High School in Macon, Georgia. Shortly thereafter he joined the United States Marine Corp and served with distinction in Vietnam. He was awarded the Purple Heart,the National Defense Service Medal, The Good Conduct Medal, the Combat Action Ribbon and the Vietnam Service Medal. He was medically discharged Oct. 31, 1970, having earned the rank of Sergeant.

On July 10, 1976, he married his beautiful bride, Maria Elaine Obery in Dubois, Wyoming, where they purchased their own piece of heaven in the Wind River Mountains. They built their cabin
from the trees on the land. They had two children, Dawn Marie and Jeremiah Lee.

Jerry was a superintendent of construction for many years. He loved the challenges and rewards that came with jobs that included the Green River Recreation Center, Evanston High School, Lusk Women’s center, Gillette Library and Courthouse, and Beaver Creek Ski Resort in Beaver Creek, Colorado.

He gave his life over to the Lord Jesus and spent the rest of his years growing in his relationship with His Lord and loving his family. In 2004, he was ordained as a Lay minister for the Assembly of God Church and served as Pastor of the Dubois Assembly of God Church. He often spoke and sang at many small churches throughout Wyoming.

He was always up for an adventure, living in various places all over the country, but always coming home to Wyoming, which he deeply loved in all of its windy wildness. His varied life experiences gave him a trove of material for his great stories. Music was an important thread throughout his life and a highlight was his time as lead singer in the Ted Neally 5 band during his time in Hawaii. He loved hunting, skiing, snowmobiling, motorcycles, muscle cars and a good Clint Eastwood western. He could build or fix almost anything and always had some special project going.

He loved his family and they will miss him greatly. Jerry is survived by his wife, Elaine, son Jeremiah, daughter Dawn (Ryan) Kenneda, six grandchildren and two great-grandchildren.

The family wishes to express their gratitude for all the care and compassion they have received from Sheridan Memorial Hospital, First Baptist Church, and other members of the community during the last final weeks of Jerry’s life.

A Celebration of Life for Jerry will be held Friday, October 15, 2021 at 2:00pm at First Baptist Church with Pastor Chad Cowen officiating. Interment with Military Honors will follow in the Juniper Heights section of Sheridan Municipal Cemetery.