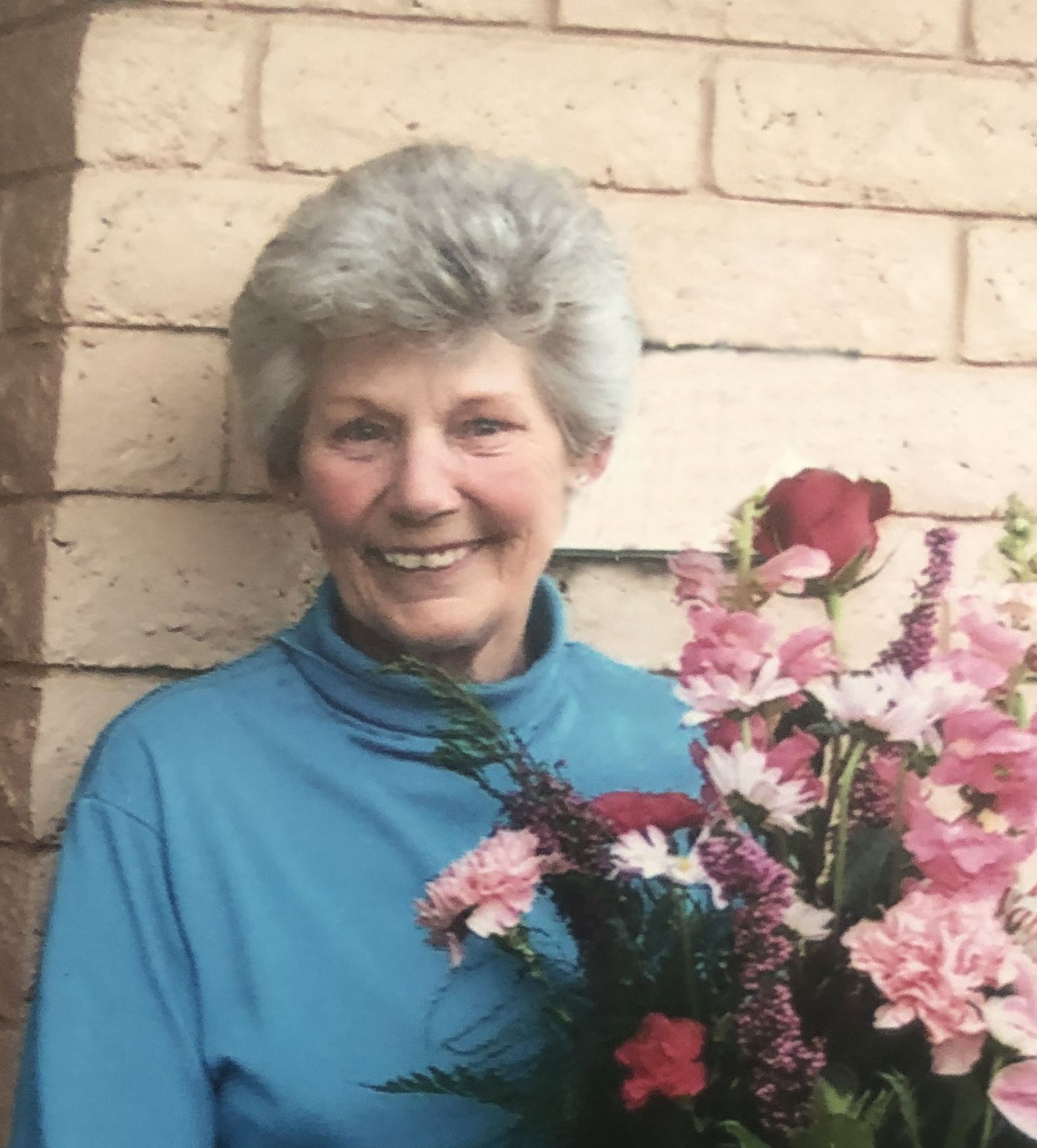 Gertrude (Jessen) Barlow, age 92,passed away September 25, 2021, in Buffalo, WY.  A memorial service will be held on Thursday, September 30, 11:00 a.m. at the Hampton Inn in Buffalo, WY on the patio.  A luncheon reception will follow.

Gertrude was born April 7, 1929, in Kellinghusen, Schleswig-Holstein, Germany, to Johannes “John” and Marie (Christensen) Jessen.  Her father boarded the SS Albert Ballinon May 16, 1930, bound for the United States.  Marie and four of their children followed a year later, landing at Ellis Island before boarding a train to Wyoming.

She attended grade school in Rozet, WY and graduated from Campbell County High School in Gillette, WY in1947.  Gertrude attended Central Business College in Denver, CO for one year, then worked for the Bureau of Reclamation in Moorcroft, WY during the early construction of Keyhole Reservoir.

In 1949 Gertrude married Henry Barlowof Gillette, WY.  After his graduation from the University of Wyoming, the couple moved to the family ranch west of Gillette where they raised their family.  In retirement they resided in Buffalo WY, spending winters in Arizona. Hank passed away in 1998.  Gertrude continued to reside in Buffalo until her passing.

Donations in Gertrude’s memory may be made to the Susie Bowling Lawrence Hospice in Buffalo, WY, c/o Kane Funeral Home, or a memorial of donor’s choice.