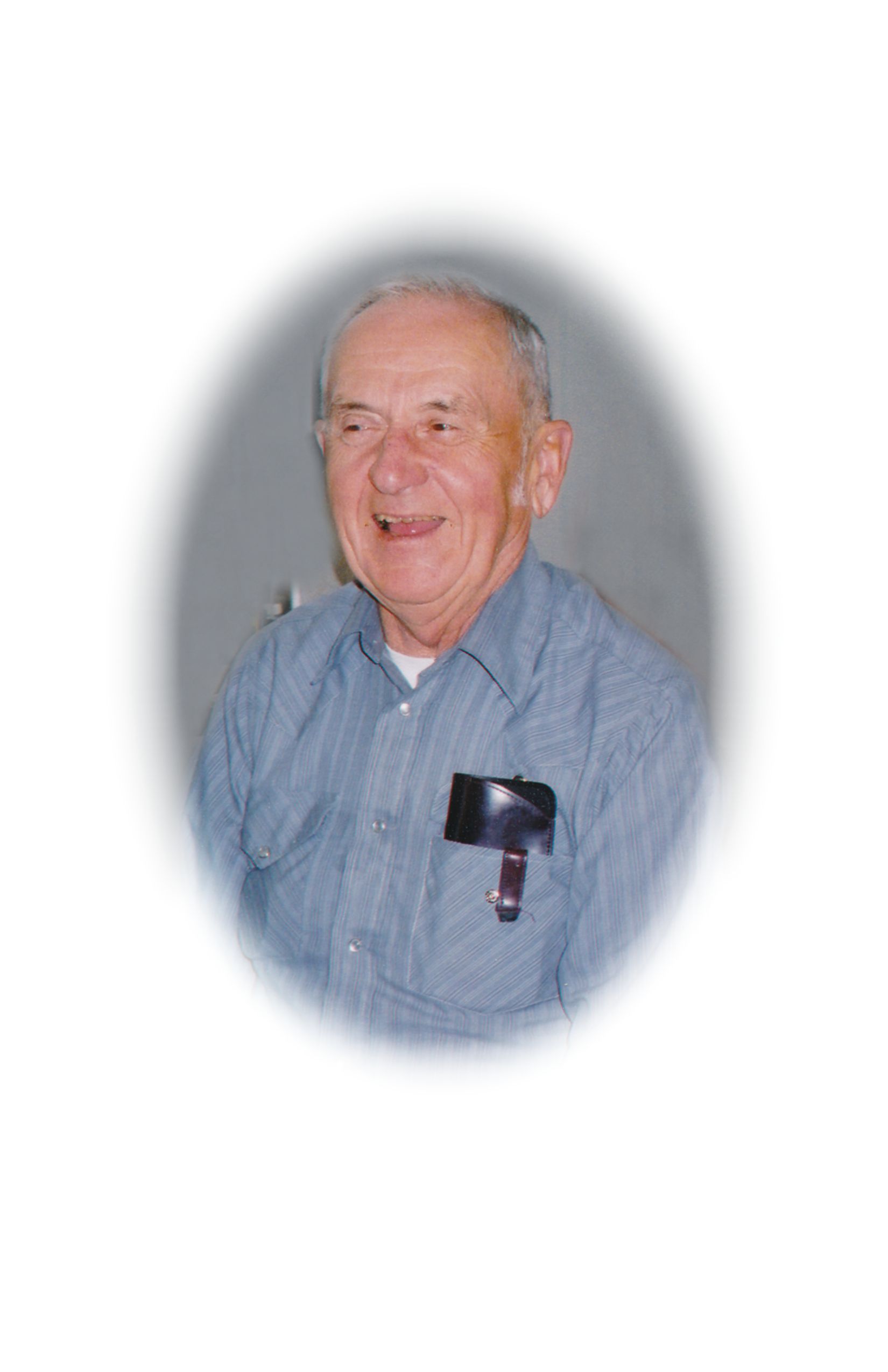 Gordon Hohbach was born in Mitchell, SD on June 5, 1933. He lived on the family farm until the age of 15. He left the farm and worked in road construction.

He was drafted into the Army and trained at Fort Riley, KS. He was honorably discharged and then returned to construction. Gordon would work in the Sheridan and Gillette, WY area as well as southeast Montana.

While working in Gillette, he came to Sheridan where he met and married Carol Belus (now deceased). Shortly after that they moved to Billings, MT where he drove trucks for many years.

After retiring, they moved back to Sheridan, WY. He enjoyed gardening and meeting friends for coffee.

A Graveside Service with Military Honors will be held on Saturday, June 5, 2021 at 11:00am at the Sheridan Municipal Cemetery with Pastor Paul Cain officiating. Reception to follow at Immanuel Lutheran Church.