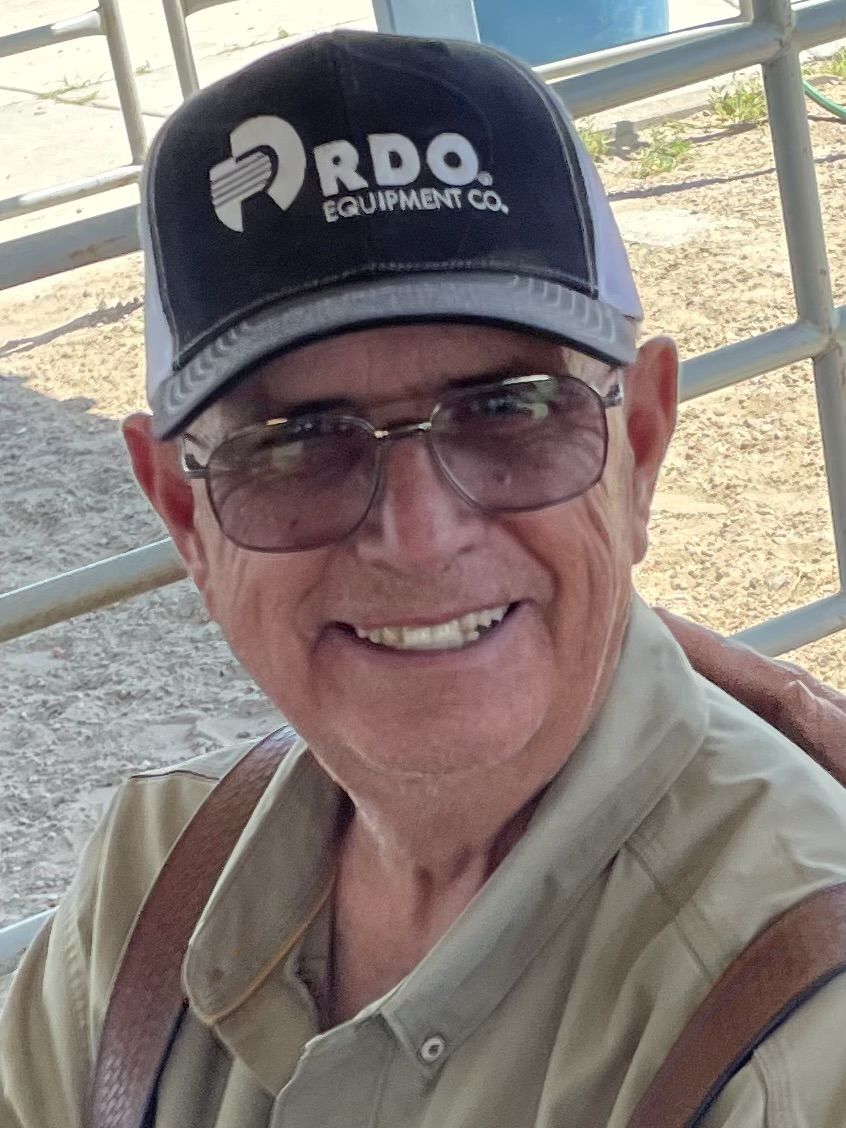 Harry Allen, passed peacefully at home surrounded by his family on November 1, 2022, after a long and valiant fight against cancer.

Harry was born February 20, 1947 in Sheridan, WY to Howard and Jerry Belle Allen. He grew up on Otter Creek with his older sister,Erma Lee, attending grade school at Willow Crossing and graduating from Broadus High School. Their family loved Otter Creek where they made lasting memories and lifelong friends.

Growing up with a strong sense of responsibility, Harry always had a job. He spent his 14th summer on a portion of the family place by himself - putting up all the hay, while breaking two colts. In high school he worked at the service station in Ashland and for the Forest Service during the summers. Following some time at MSU and Sheridan College, he pursued trade work, working for Range Telephone and then as a lineman for the REA.

Harry and Ellen were married on April 9, 1978. They started their life together on a ranch on Lodge Grass Creek and moved to Sheridan in 1980 where the kids could go to school. They moved to Pocket Creek Ranch in 1985.

At the time, the ranch had no direct access. With a dedicated team, Harry found and dismantled a bridge in Big Timber, moved it to Pocket Creek, reassembled it and pulled it across the Big Horn River. He always considered this one of his greatest achievements, along with the log house he designed and built for the family in 1991.

Harry’s vision, drive, and engineering skillset equipped him to advance the ranch with cross fencing, water lines, and pivots. He was a great steward of the land and his livestock.

Harry always attributed the greatest successes of his life to the people who worked alongside him.

Aside from his passion for ranching, his greatest pride and joy was his family. Harry loved working beside them on the ranch and following their many activities, including 4-H, sports, and music. One of the greatest joys in his life was being a grandfather to the seven grandchildren he loved dearly and treasured time with.

Harry will forever be remembered for his wicked sense of humor, his unwavering support of kids and community, and his love for his family and friends.

In lieu of flowers, memorials can be made to the Custer Community and School Support Foundation (CCSSF) PO Box 233, Custer, MT 59024.