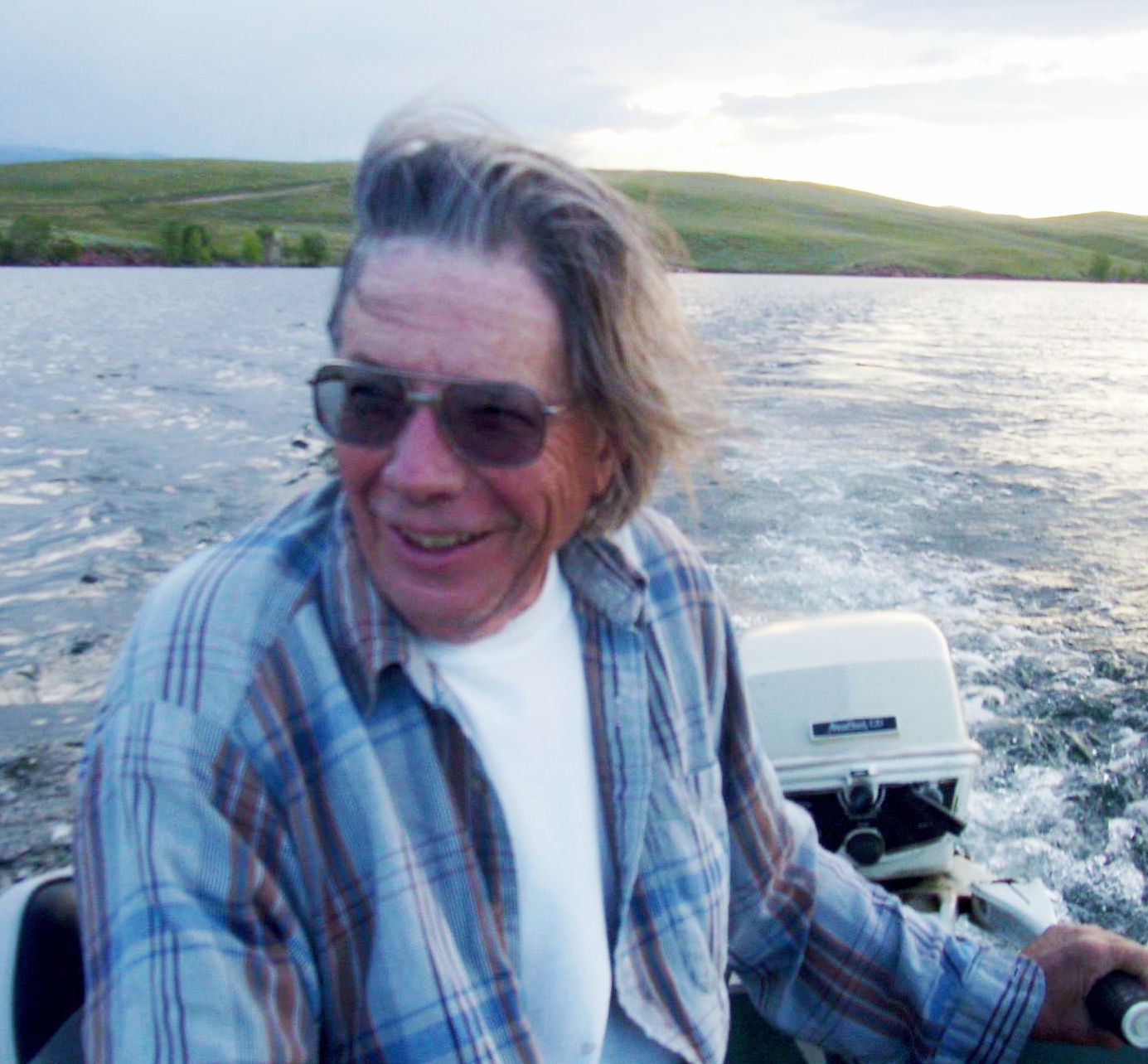 Aborn 'car guy' Harry was well known for his passion for all kinds of vehicles. As a young man he became a member of the Conquistadors Car Club and spent countless hours working on, restoring and driving his beloved classics.

Also remembered by many Sheridan Junior High students, Harry was an instructor in the Shop and Industrial Technologies department. Harry was a natural teacher who would always share his knowledge and skill with anyone who wanted to learn.

Harrymet his love and long time partner, Susie, in 1989 and they spent many happy years camping, fishing and adventuring together. Harry will be remembered as a beloved father, brother, teacher, friend and partner.

Harry is survived by his oldest son Tom and his wife Traci, his youngest son Jeff and his wife Jamie, two grandsons Jackson and Jameson, his brothers Roy and John, sister Kay and his long-time partner, Susie.He was preceded in death by his parents and brother Bill Schwartz.