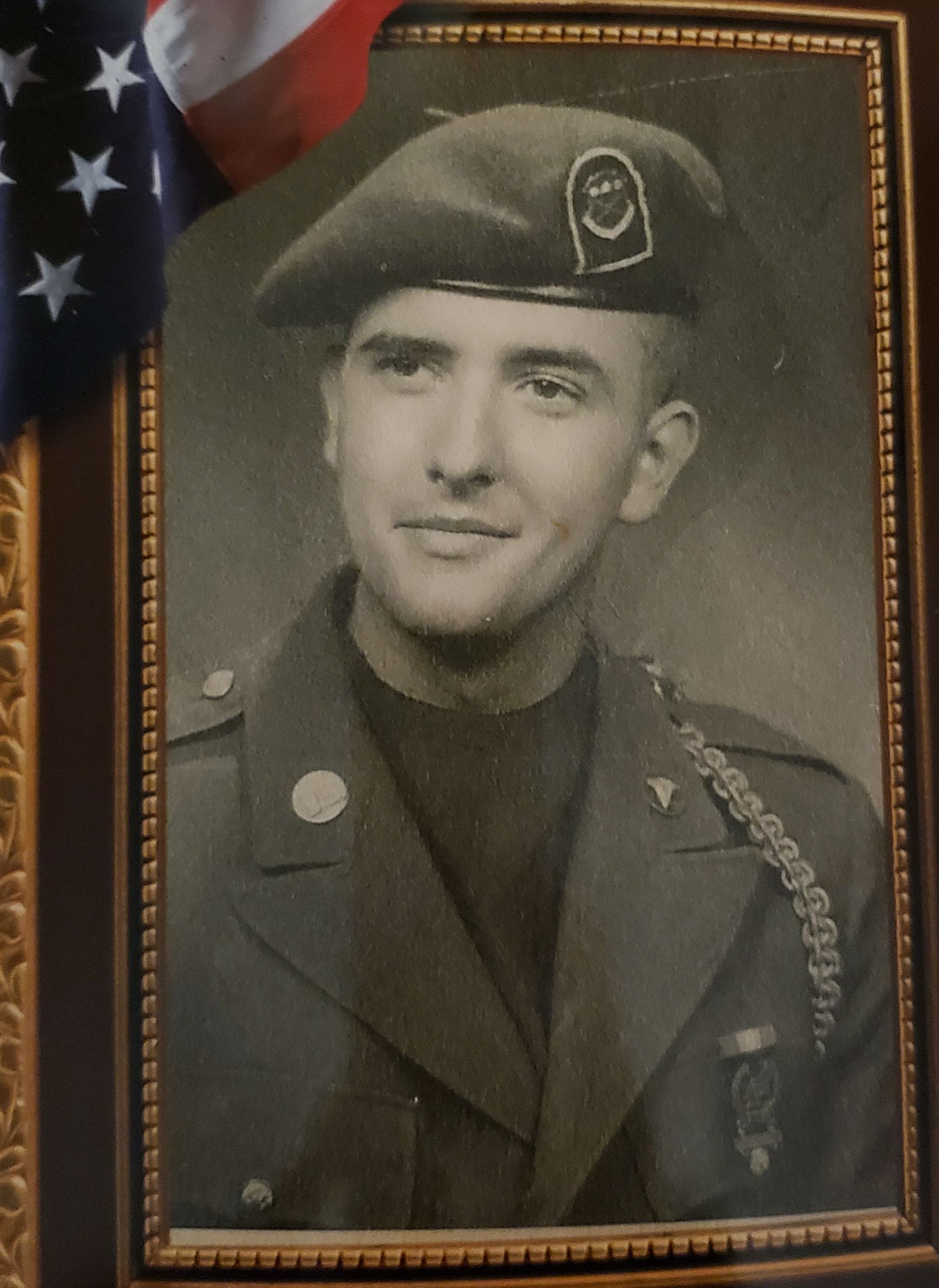 Our beloved husband, brother-in-law and uncle, James “Jim” Ekis, also known as “Ron” passed away on November 16, 2022 in Sheridan, WY. James was born on

July 15, 1949 to Elgin and Avanelle Ekis. He attended schools in Sheridan and joined the Army in 1968 as a medic. Upon his return from Vietnam in 1970, he worked

at the VAMC in Sheridan until his retirement.

He met Jolene Solis and they got married on January 27, 1973. While they had no children of their own, they took their nieces and nephews as their own. One special

nephew, Daniel DeTavernier, was taken as a son.

James was an avid Denver Bronco fan. He also loved the Wyoming Cowboys. Uncle Ron, the name us kids knew him by, always had a joke or something to show us. He

loved collecting marbles, rocks, and anything that was interesting. He loved to cook. In the last few years, Uncle had grown out his beard and looked like the perfect

mountain man and referred to himself as “Julie’s boyfriend”...and of course the laughter followed.

Thank you for laughter and loving all of us.. We know you are happy to be reunited with your parents & siblings.