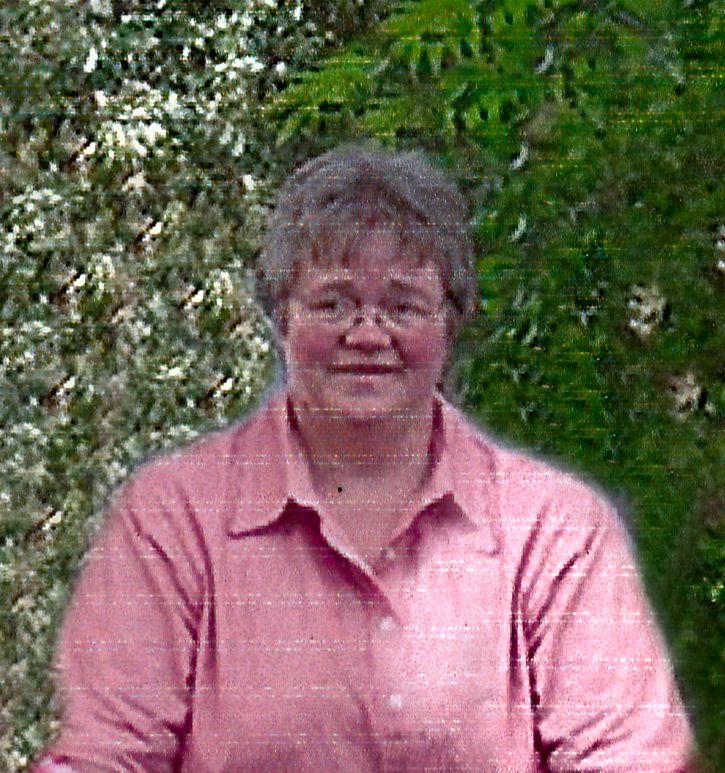 “If we didn’t know you are in a better place, we’d try to pray you back.”

Janie Kay Maya passed to her new life in Heaven on Friday, March 18, 2022,after a heroic battle with brain cancer and dementia. Born to Arthur and Mary Myers seventy years earlier on February 22, 1952, in Buffalo, Wyoming, she joined five brothers and four sisters as the baby of the family.

Janie attended Buffalo schools until she paused her education to care for her terminally ill mother. She later resumed her schooling and received her high school diploma from Kaycee High School in May 1971.In that same year she married, and for the next few years lived and worked with her husband on various ranches in Washakie and Johnson counties. A son, Juaquin Maya, became the light of her life, until his death in a boating accident.

A woman of many talents, Janie could upholster a chair, cook a steak to perfection, buck hay with the best of them, save the lives of bum lambs, tend to a sick dog, mow the yard, raise piglets, manage a household, and raise a son. Her independence showed when she wouldn’t ask for help 99% of the time. Hard work was part of her life, and she embraced the challenges. She enjoyed Basque festivals, rodeos, riding around in the countryside looking for wildlife, and attending several high school basketball and football games to support the kids of Buffalo. The John Wayne movie ‘McClintock’ was viewed by her so many times that she could almost quote the entire script.

Her three dogs, Goobey, Squeak the beak, and Gidgie were her treasures. Goobey was credited with saving Janie’s life when he would wake herby jumping on her because he sensed something was wrong. When Janie took him to the vet, thinking he was sick, the vet noticed Janie having a seizure, which led to her diagnosis.

Life was to be lived and self-pity was not a part of hers. When she was diagnosed with an inoperable brain tumor Janie became her family's Rock of Gibraltar, teaching them how to face life head on with a positive outlook that included laughter, not tears. She was a remarkable lady, accepting of everyone, and a joy to be around. For her sister, she was “my partner in crime (fun), my best friend and confidante, my soul mate...forever.” She will be missed.

Graveside services will be held at The Willow Grove Cemetery on Thursday, March 24, 2022 at 1:00 pm, with Father Pete Johnson officiating.