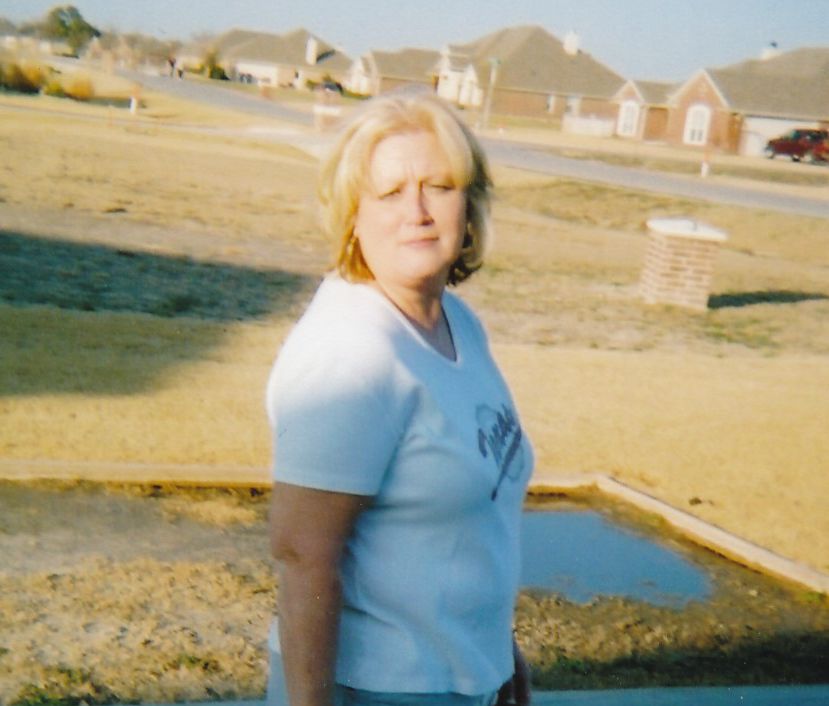 Joann married the love of her life Ronald Adler January 3rd, 1976. In 1977, Joann had her first daughter Halley Jo and in 1980 she had her 2nd daughter Abby Ann. Joann Became a grandmother in 2003 to Alyie Rhaeann and in 2006 to Robert Noah. They were her pride and joy, which in return made her the best grandma!

Joann is preceded in death by her parents Gene and Shirley Timm and her beloved dog Sophie.