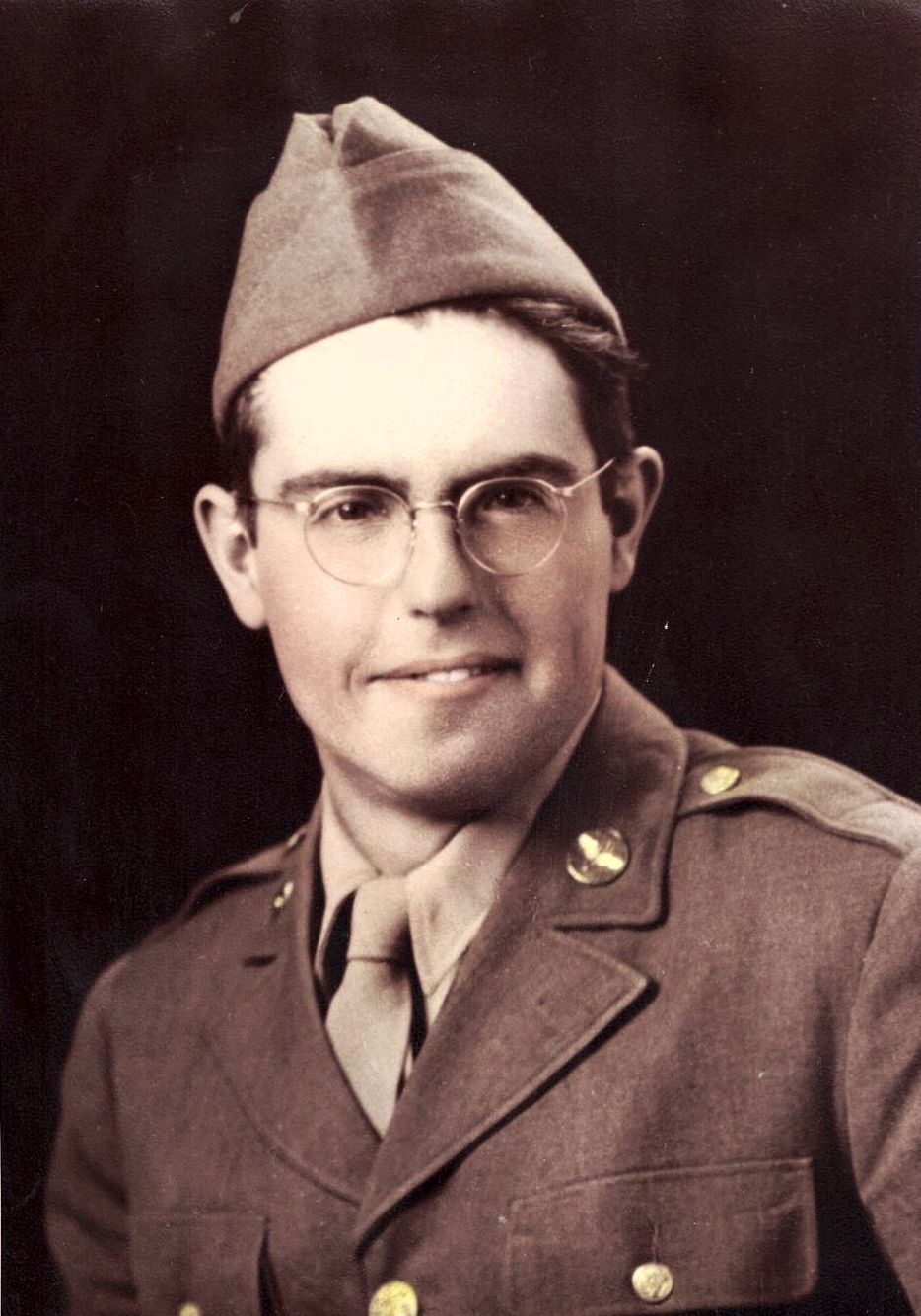 John Clifford Dewey passed away at the age of 95 in the Sheridan VA Medical Center on September 20, 2021 due to complications from a recent fall.

John was born in Faith, South Dakota on June 17, 1926. He was the son of Don and Mable Dewey and eldest brother of siblings Dan, Paul, Carol, and Marge. He was raised on the family farm in Mt. Carrol, Illinois until volunteering to join the Army during World War II. While in the service, he suffered permanent disabilities while stationed at the Davis-Monthan Airbase in Tucson, Arizona which resulted in his receiving an honorable discharge in 1947.

He married Elizabeth (Betty) Ann Wallmark, who he met while stationed in Tucson, on December 16, 1947. They were married for 65 years until she passed away in 2013. John provided in-home-care for Betty, who suffered from Lewy Body Dementia, for nearly 15 years before she passed. This was the fulfillment of a promise they had made to never place the other in a hospice or nursing home. As a demonstration of his love for Betty, John created and dedicated the Dewey Family Memorial Cemetery on the hilltop they chose that overlooked their ranch.

A Memorial Service, with Military Honors, will be conducted at the Dewey Family Memorial Cemetery,  894 Beatty Gulch Road, on Saturday, May 27, 2023 at 11:00 AM.

Date:
May 27, 2023
Start Time:
11:00 AM
Location:
A Memorial Service, with Military Honors, will be conducted at the Dewey Family Memorial Cemetery, 894 Beatty Gulch Road, on Saturday, May 27, 2023 at 11:00 AM.
Tribute VideoService VideoService Brochure