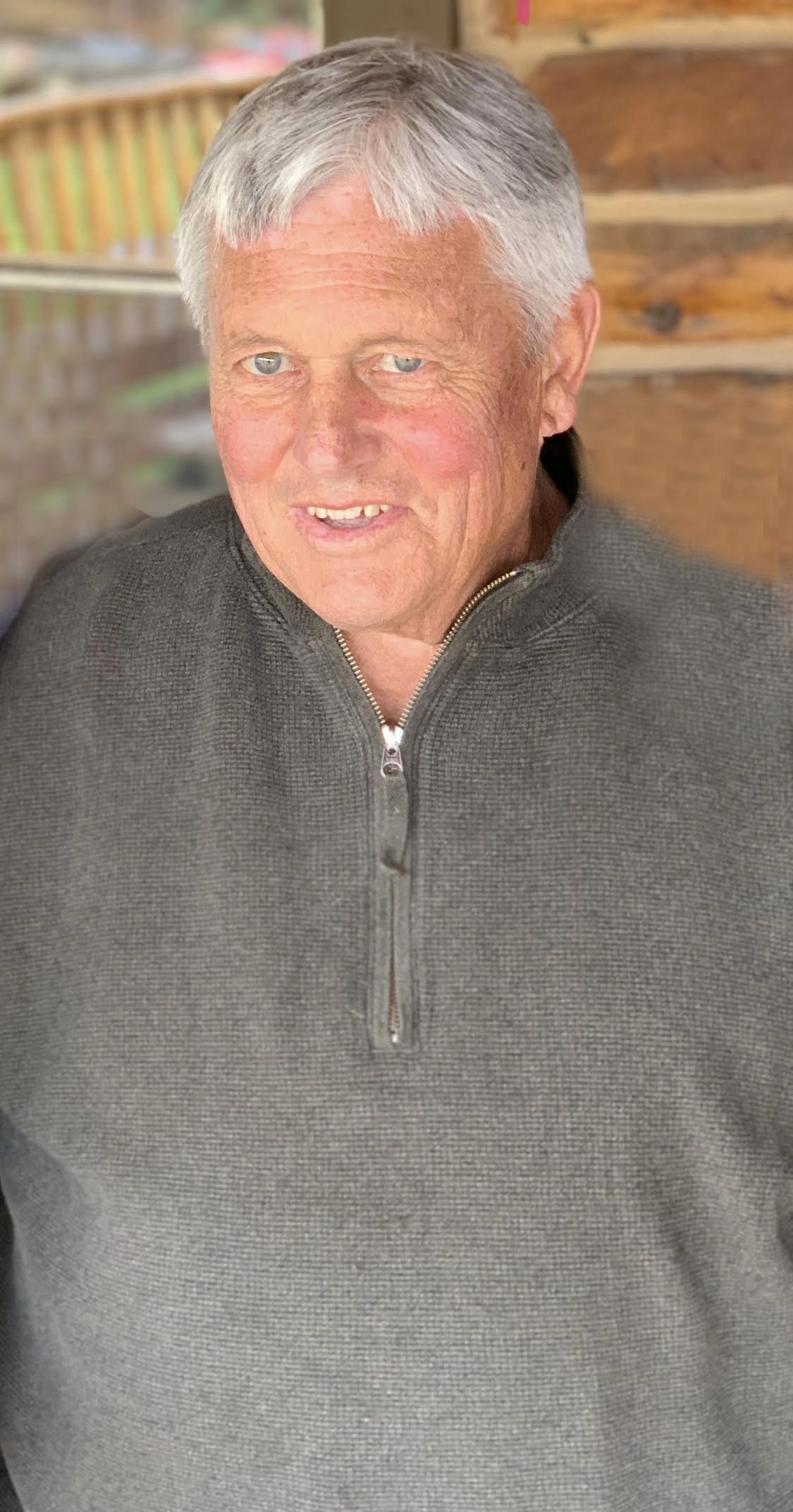 John was born on March 13, 1943, to John B. and Elizabeth K. Van Allen in Clinton, Iowa.  John grew up in Clinton and after high school, he attended the University of Wyoming on a baseball scholarship.  It was in Laramie that he met his future wife, Susan Eaton Ferguson.  John and Susan were married on June 16,1967.  Shortly thereafter, he joined the United States Navy and served honorably until 1969.  After he was discharged, he started work with Pacific Power in Casper, Wyoming.  A few years later, he was transferred to Mt. Shasta, California. It was there in January of1974 that John and Susan had their first son, John Barton, (J.B.). John was then transferred to Laramie, Wyoming.  While in Laramie, they had their second son, David Bevier, in July of 1976.  John was transferred to Sheridan in 1977 to work with NERCO, a subsidiary of Pacific Power, who was opening Spring Creek Coal.

In 1979, John and Susan purchased Way Oil Company, a petroleum wholesaler.  They ran the business together side by side until Susan’s death in 2015. He remained on working with his son David until its closure in 2019.

John enjoyed sports and the outdoors, but particularly enjoyed travelling with his wife.  He and Susan enjoyed a nice beach, and they travelled to Mexico, St. Lucia, and Venezuela, just to name a few.

He had a 40-year association with Wyoming Babe Ruth Baseball, beginning as a coach in Laramie and ending having served over 20 years as the Wyoming state commissioner. He served on numerous boards in the Sheridan area including Project Youth and Sheridan Economic Development.  He was an avid fisherman and bird hunter.  He spent many days with his boys or his friends fishing on Wolf Creek and hunting pheasants at his wife’s family ranch, Eatons’ Ranch.  He also enjoyed a good hike around the ranch, where he would find all sorts of interesting artifacts and rocks.  He passed this trait on to his granddaughter, Ava.  John was also an animal lover.  He and Susan always had at least two dogs, if not more.  He enjoyed feeding birds, squirrels, as well as the random office cats at Way Oil.

John was preceded in death by his parents and the love of his life, his wife, Susan.

He is survived by his brother, Rick(Kris) of Knoxville, TN; his sister, Jane (Ted) of Des Moines, IA; his son, J.B. of Ranchester; his son, David and granddaughter, Ava of Sheridan; and numerous nieces and nephews.

A memorial will be held for John later this summer.

Donations in John’s name can be made to the Wyoming Wildlife Foundation and the Dog and Cat Shelter of Sheridan Wyoming.