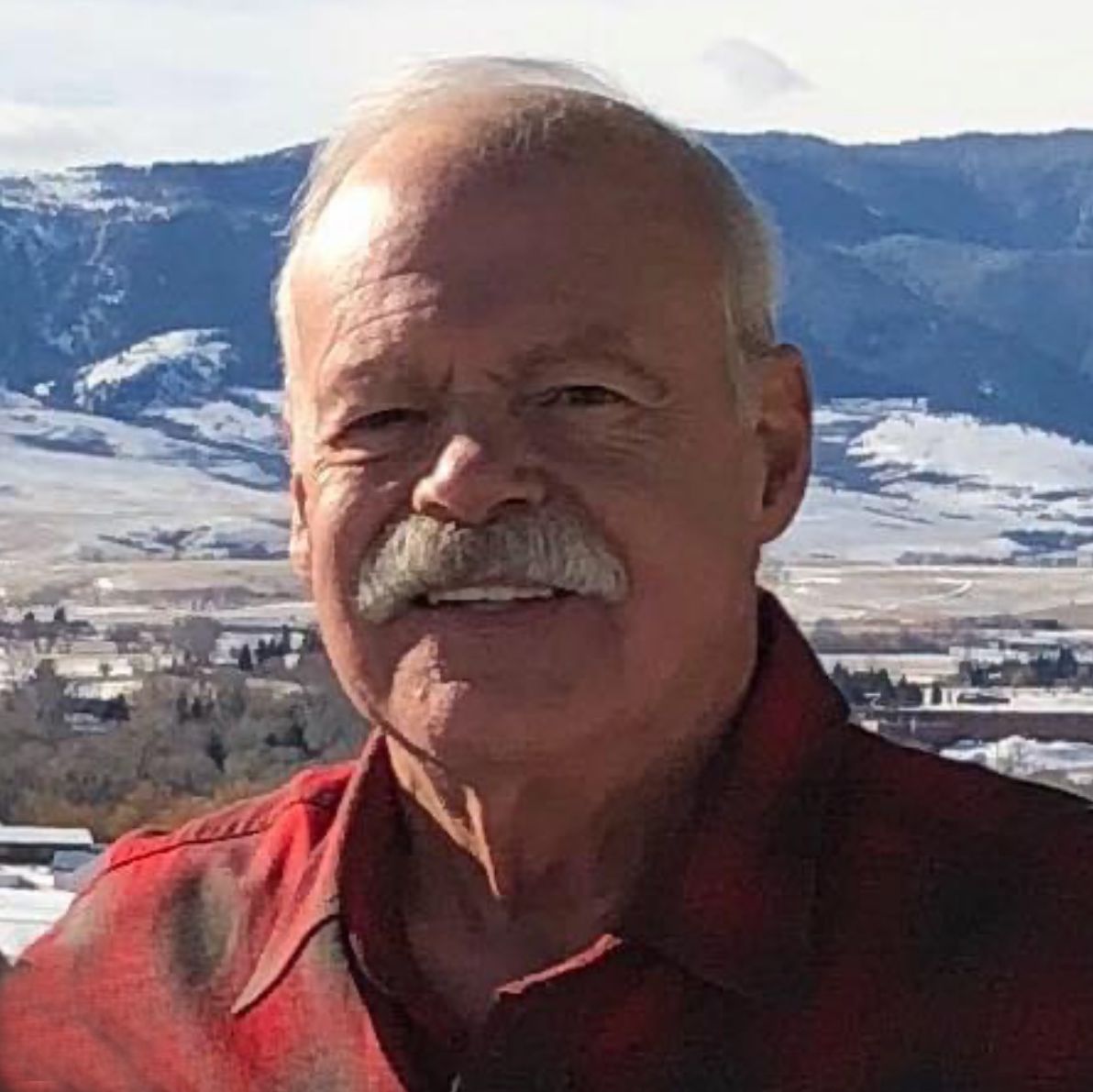 Joseph Schloss, age 72, died peacefully in his sleep at his home on Sunday, June 12, 2022 in Sheridan, Wyoming. Joe was born on June 12, 1950 in Brooklyn, New York to Catherine Rose (Neuer) Schloss of New York, New York and Joseph Emile Schloss of New York, New York. He graduated from Levittown Memorial High School in 1968. Joe went to college through his sophomore year then joined the Army Reserve. He was sworn in as a soldier on his 20 tbirthday. He was assigned to the 310‍

Military Police Battalion and sent to Fort Polk, Louisiana for Basic Training and Advanced Individual Training. After six years as a soldier, he decided to reenlist for another six years. Along the way Joe attended the NCO Academy and volunteered for any additional training that came along. He wanted to be the best he could be. Around that same time he found all of his military training was beginning to pay off. It was beginning to open doors in the civilian world as well. Joe was hired as a US Border Patrol Agent and stationed in the western part of the United States. He ended up in the 1st Psychological Operations Company of the 306th Psychological Operations Battalion. He spent eleven years in PSYOPS working closely with various intelligence agencies and with Special Forces (Green Beret) elements as an interrogator. Eventually, he was lured away to another military unit, the 311th Corps Support Command. Ultimately, he was promoted to Sergeant Major. He was a 21 year veteran, Sergeant Major (Retired), U.S. Army Reserve.

Joe was also a longtime member of Fraternal Orders such as the Mason’s, Shriner’s, Jester’s, Scottish Rite and others too numerous to mention. He held distinguished positions in all of these fraternal orders.

He was preceded in death by his grandparents, parents, cousins and his grandson Jacob “Jake” Cone. In lieu of flowers donations may be made towards the college funds of his grandchildren and great grandchildren. Checks can be made out to Karen McDowell, 22 Eagle Ridge Dr., Sheridan, WY 82801.

A Celebration of Life service will be held on Thursday, June 30, 2022 at 11am. The Kalif Shrine Temple will host the event at 145 Loucks St, Sheridan, Wyoming 82801. Lunch will be served there as well. The Inurnment will take place on Thursday, June 30, 2022 at 3 pm at Sheridan Municipal Cemetery. Full Military Honors and Masonic Rights will be given at the Celebration of Life.

We do hope you are able to join us on ZOOM but please remember to MUTE your audio.

Date:
June 30, 2022
Start Time:
11:00 am
Location:
A Celebration Of Joe's life will be held on Thursday, June 30, 2022, at the Kalif Shrine Center, at 11:00 am with Masonic Rites follow by Military Honors and lunch will be served.
Tribute VideoService VideoService Brochure