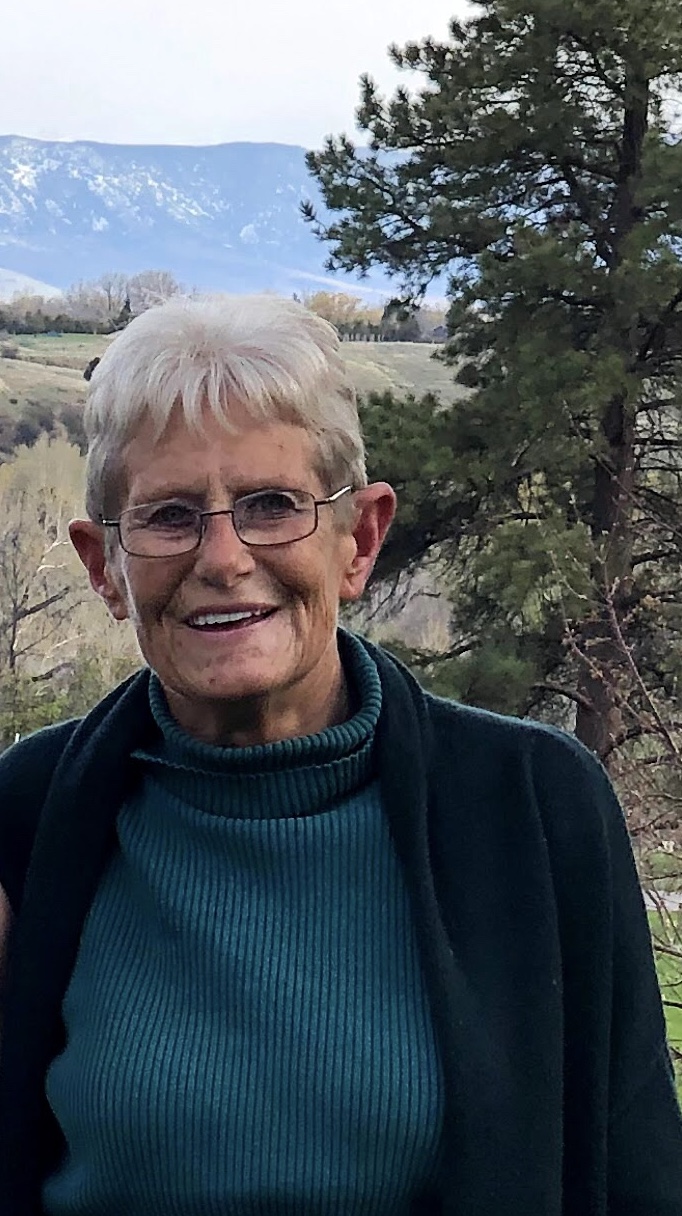 Judith Mae Bowie was born on January 19, 1945 in Little Rock, Arkansas to Bertha and Wallace Mobley. She spent most of her childhood in Enid, OK and then moved to Denver, CO where she graduated from George Washington HS. She attended college at Oklahoma University and Colorado University where she obtained her bachelor’s degree in speech therapy.

She is survived by her son, Jeff Bowie of Sheridan, WY, his wife Paula, their four children, Nathan, his wife Kim, Kayla, Taylor and Brooklyn, and four great-grandchildren, Fallon, Payton, Jordan and Christopher, and by her son Steve Bowie of Washougal, WA, his wife Destanee, their children Laken and Ashton as well as her sister Jane Rose of Longmont, CO, her husband Davis and her two nieces, Shaundra and Tiffany.

Judy loved her two dogs Jazz and Maggie, the Colorado mountains, the Oklahoma Sooners and her family (especially her grandchildren and great-grandchildren).

A private family memorial will be held at a later date in the Colorado mountains. In lieu of flowers please send donations to the Dog & Cat Shelter of Sheridan, WY.