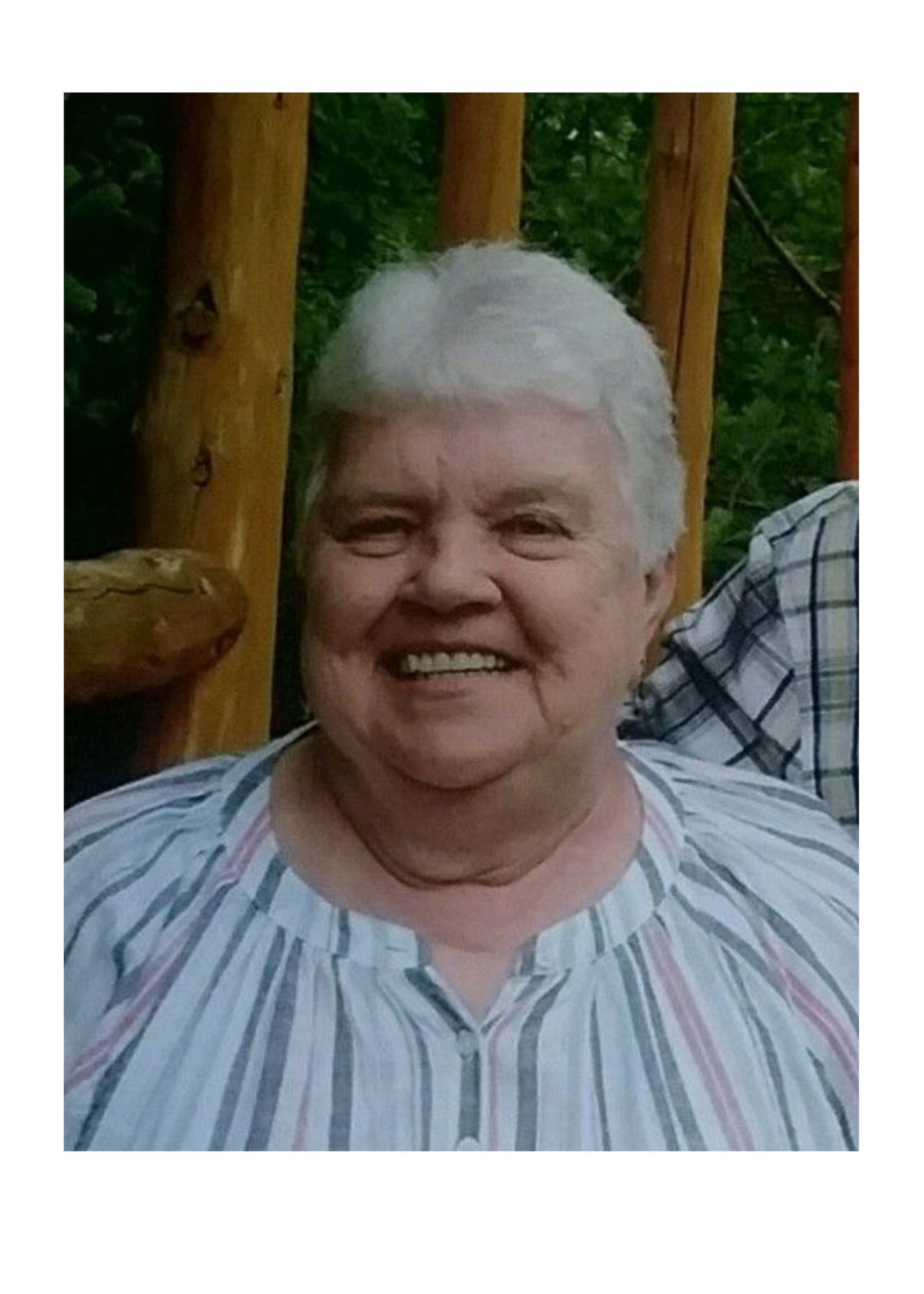 Karen was born on November 16, 1946to Karl Sr. and Katherine Kukuchka in Monarch, WY. She was raised in Ranchester. She married Darwin Scott on January 28, 1967 in Cheyenne, WY.  They had one daughter, Cindy. After living all over the state during their marriage, they moved back to Ranchester in 1990.  After Darwin’s passing in 2009, Karen found love again and married Richard Hensinger July 12, 2014 in Dayton.

Karen was preceded in death by her parents, Karl Sr. and Katherine and her first husband, Darwin.  She is survived by her husband, Richard, daughter, Cindy Wilson of Cody, WY, two grandchildren Brad (Elisabeth) Wilson of Sheridan and Carrie(Kasey) Holder of Cody, WY, three great-grandchildren Cloie, Nick and Savannah, brother, Karl Kukuchka Jr, of Dayton, and numerous nieces and nephews.

A graveside service to honor her will be held on Wednesday, September 29, 2021 at 11:00am at Dayton Cemetery with Pastor Matt Tremain officiating. Luncheon to follow at Dayton Park.

In lieu of flowers, donations can be made in Karen’s name to: Dayton Community Church, PO Box 69 Dayton, WY 82836.