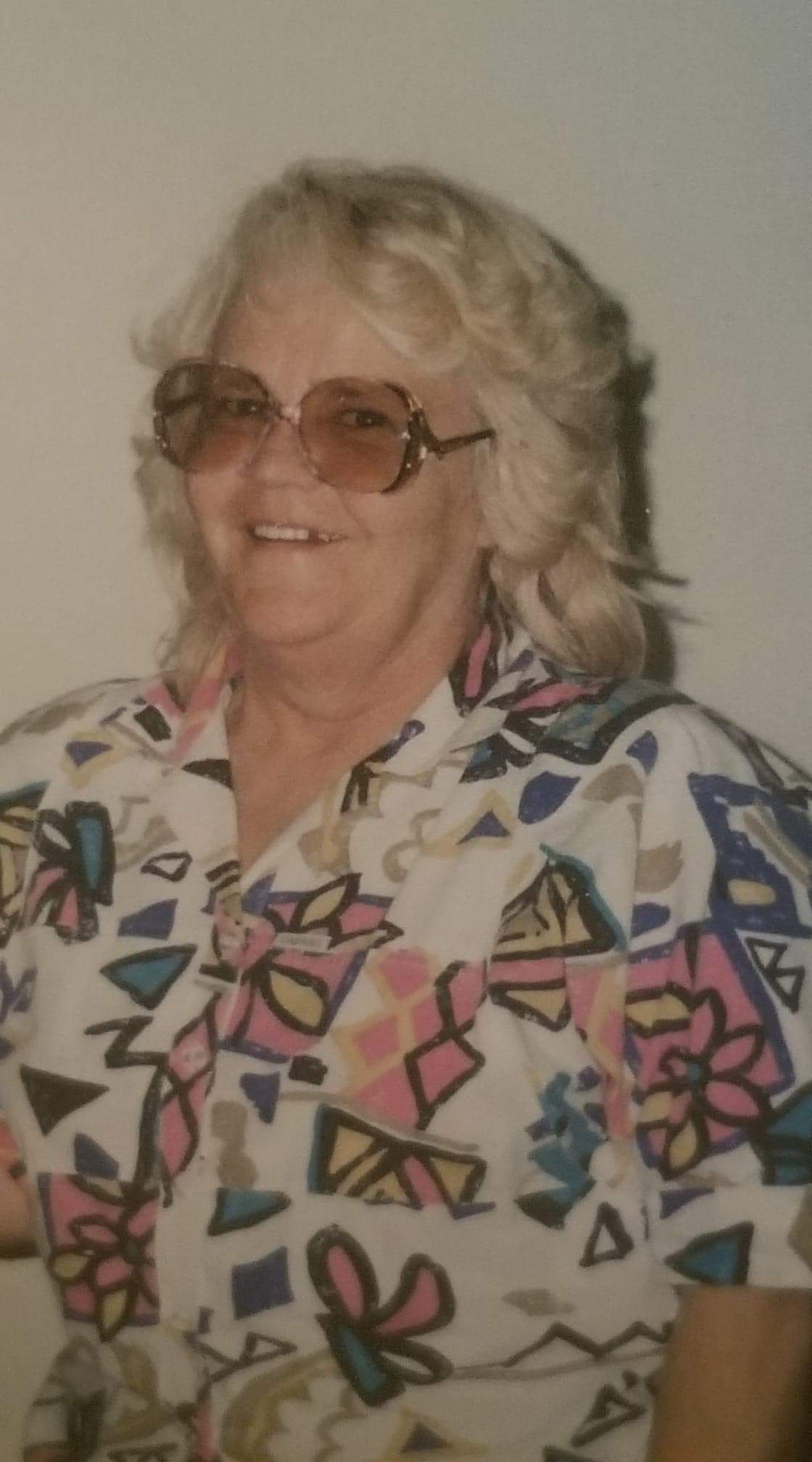 Jean was born July 5, 1948 in Casper, Wyoming to Keith E. and Virginia A (Harmeier) Loucks. She attended schools in Worland, Thermopolis and Casper, graduating from NCHS in 1967. On August 19, 1967 she married her high school sweetheart, Joe Neal Kennedy. Their daughter Kelli Kay was born in 1969 and their son Cory Joe was born in 1973. They lived in several towns following his work but settled into their forever home in Sheridan in late 1973. Before she was no longer able to do as much, she enjoyed being a 200-club bowler, their memberships in the Sheridan Eagles, taking trips in their custom trike, crafting and holiday decorating.

Jean is survived by her daughter Kelli (Chris) Snyder and son Cory, grandsons Kevin (Brittney) Fauber of Gillette, Ethan Kennedy of Sheridan, Kurtis (Kylie) Macha of Fort Drum, New York, her sisters Joan Goehring of Casper and Joyce (Rich) Carpenter of Evansville, her stepfather Willard Harper of Evansville, and her brother-in-law Bruce Kennedy of California. In addition, she is survived by 4 great-grandchildren and many nieces and nephews. She was preceded in death by her parents, her husband, infant sister Jackie Lynn, her in-laws, and a brother-in-law.

No services will be held and burial will be at the Sheridan Municipal Cemetery. For those who wish, memorial donations may be made to The Hub, 211 Smith St., Sheridan, WY 82801.