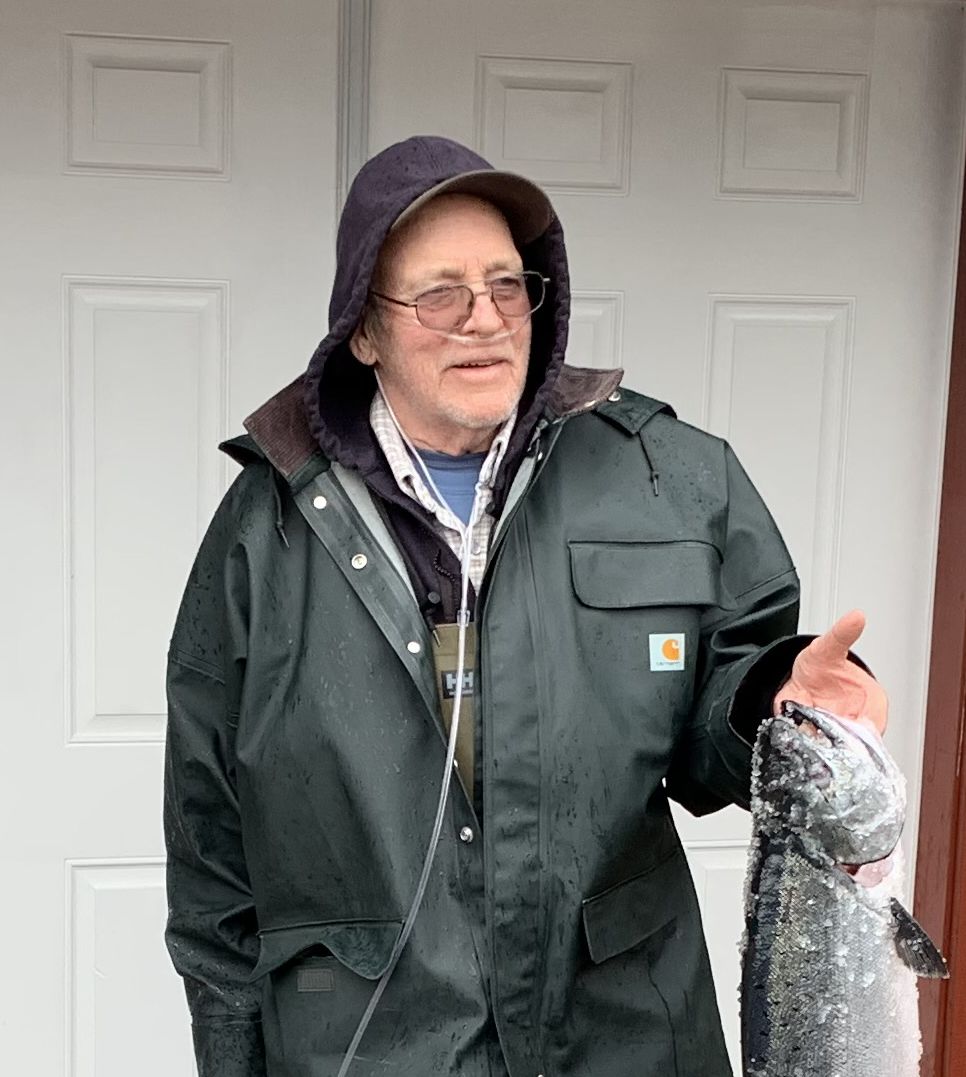 Kenneth Allen Larson (Kenny), 73, passed away March 16, 2022 at Johnson County Memorial Hospital in Buffalo, Wy. He was surrounded by family at the time of his death. He was born August 1,1948 in Casper, Wy to Gustave and Mary Lou Larson.

He led a successful career in the oilfield, from owning a business to being an employee. He excelled in every aspect of oilfield work from Southern Wy. to Mt. He was known by many and touched many lives. He will be sorely missed.

He resided in Buffalo, Wy with his wife Julie and their 3 dogs. He was survived by numerous family members ranging from aunts and uncles, brothers and sisters, children, grandchildren and great grandchildren. He was preceded in death by his parents. He had many friends as he never met a stranger and was always quick to strike up a conversation or lend a hand.

Donations in honor of Kenny's life can be sent to Kane Funeral Home, 689Meridian, Sheridan, WY 82801. Checks should be made payable to Julie Larson.  A Celebration of Life open house will be held at the Bomber Mountain Civic Center in Buffalo from 2:00 - 4:00 pm on Friday, March 25, 2022.