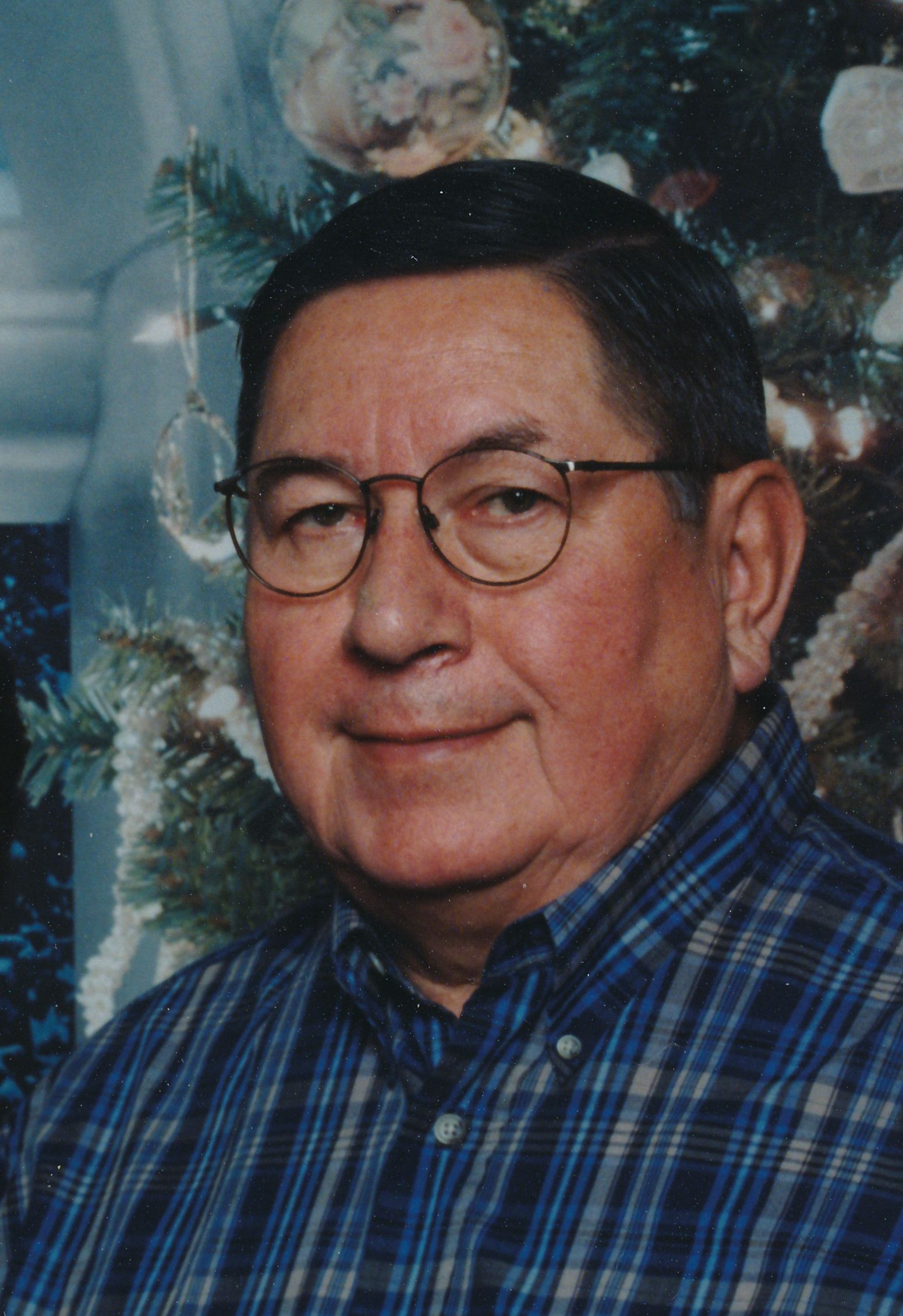 LeRoy Frank Westika, 82, of Sheridan, Wyoming died August 17th, 2021 at St. Vincent Hospital in Billings, Montana surrounded by family. LeRoy was born on April 20th, 1939, in Lame Deer, Montana, to Samuel and Esther (Wilson) Westika. He was a proud enrolled member of the Northern Cheyenne tribe.

LeRoy graduated from Sheridan High School in 1958 where he was known for his athletic abilities in track, often known as being faster than a rabbit. After high school, LeRoy married Susie Trujillo on December 3rd, 1960. Over the years they welcomed three children: Anthony, Martha and Paul. He spent many years and countless hours supporting each of their passions and activities. He worked for Decker Coal for many of years, where he found many life time friends. After retirement, LeRoy could be found anywhere his grandchildren and great-grandchildren were supporting their athletic and academic endeavors. LeRoy spent his life devoted to various different clubs and organizations such as Jaycees, Elks, and Eagles. He was a proud member of Holy Name Catholic Church. LeRoy spent his life being dedicated to his job, family, and friends.

In lieu of flowers, memorial contributions may be made to Holy Name Catholic School.