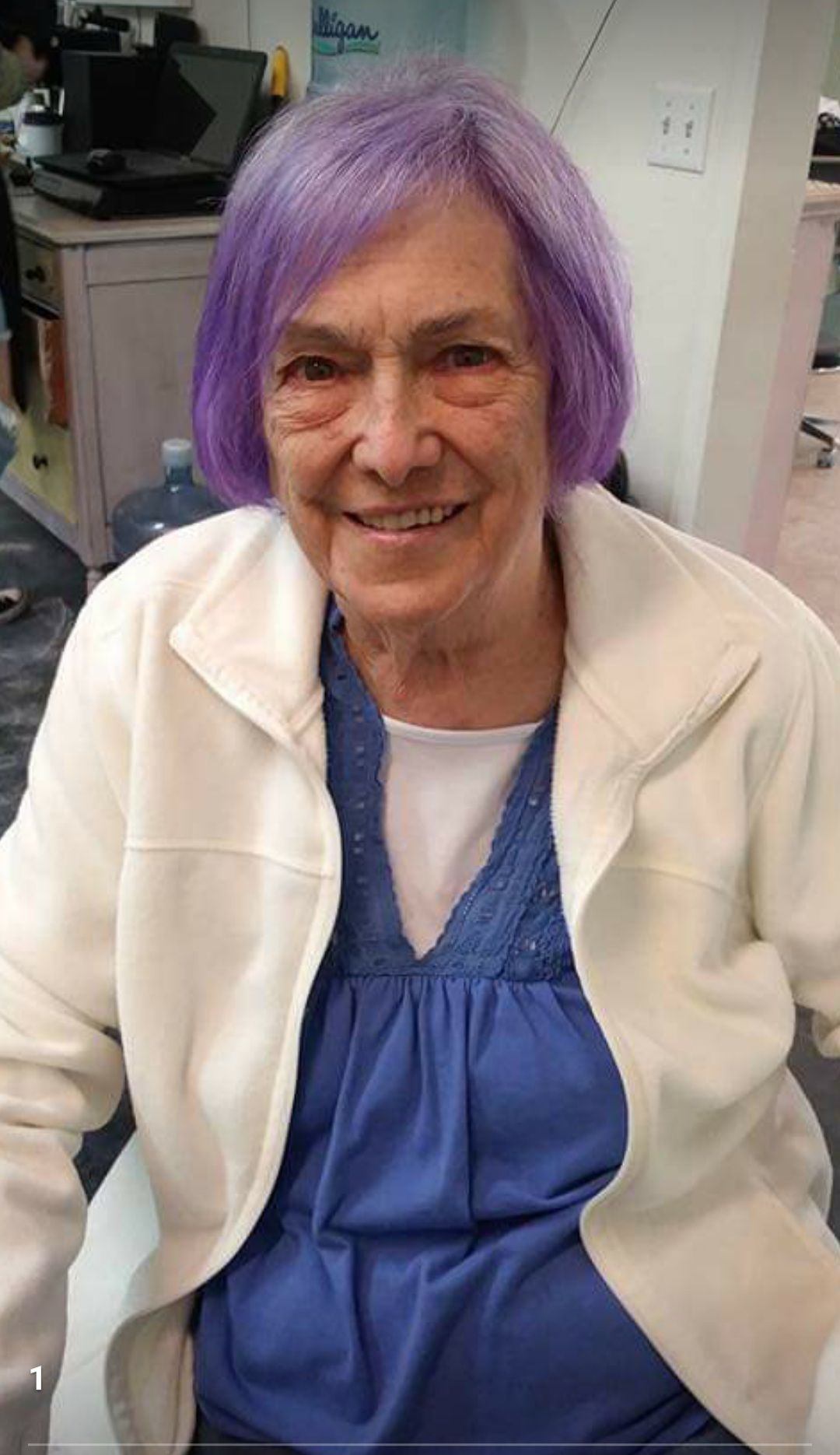 Letitia" Tish" May (Larios) Scherry, 97, passed away Tuesday, June 22th, 2021 at Elkhorn Rehab in Casper, WY. She had a massive stroke on June 8th at her home in Sheridan, WY where she had resided with her friend Jack Paul for the last 30 plus years. They were working on rehab when she decided enough, I'm old and tired, and quietly moved on to meet her maker and be with her family again.

She was born on September 18th, 1923 in Oregon City, OR to Ernest and Frances (Connell) Larios. Letitia married Edmund F. “Bill” Scherry May 14th, 1943 in Seattle, WA, where he was stationed in the Army. When he got out they moved to Sheridan, WY which was their home for the rest of their lives. They went on to have 4 children, Bill, Ron, Brad and Loreen.

Tish, as many called her, was always a mother and housewife first. She later worked in various grocery stores including Gleason's, Bondi Brothers and Boyd's, mainly running the Deli. She also ran the kitchen and helped her husband manage the Sheridan Country Club for several years. After her retirement she raised her only grand daughter.

She loved to knit and crochet and made countless hats, slippers, mittens, shawls, throws and even a couple sweaters for family and friends.

She was a member of Holy Name Catholic Church. There will be a graveside service and memorial on Friday, July 16th at 3:00pm at Sheridan Municipal Cemetery where she will be interred with her husband.