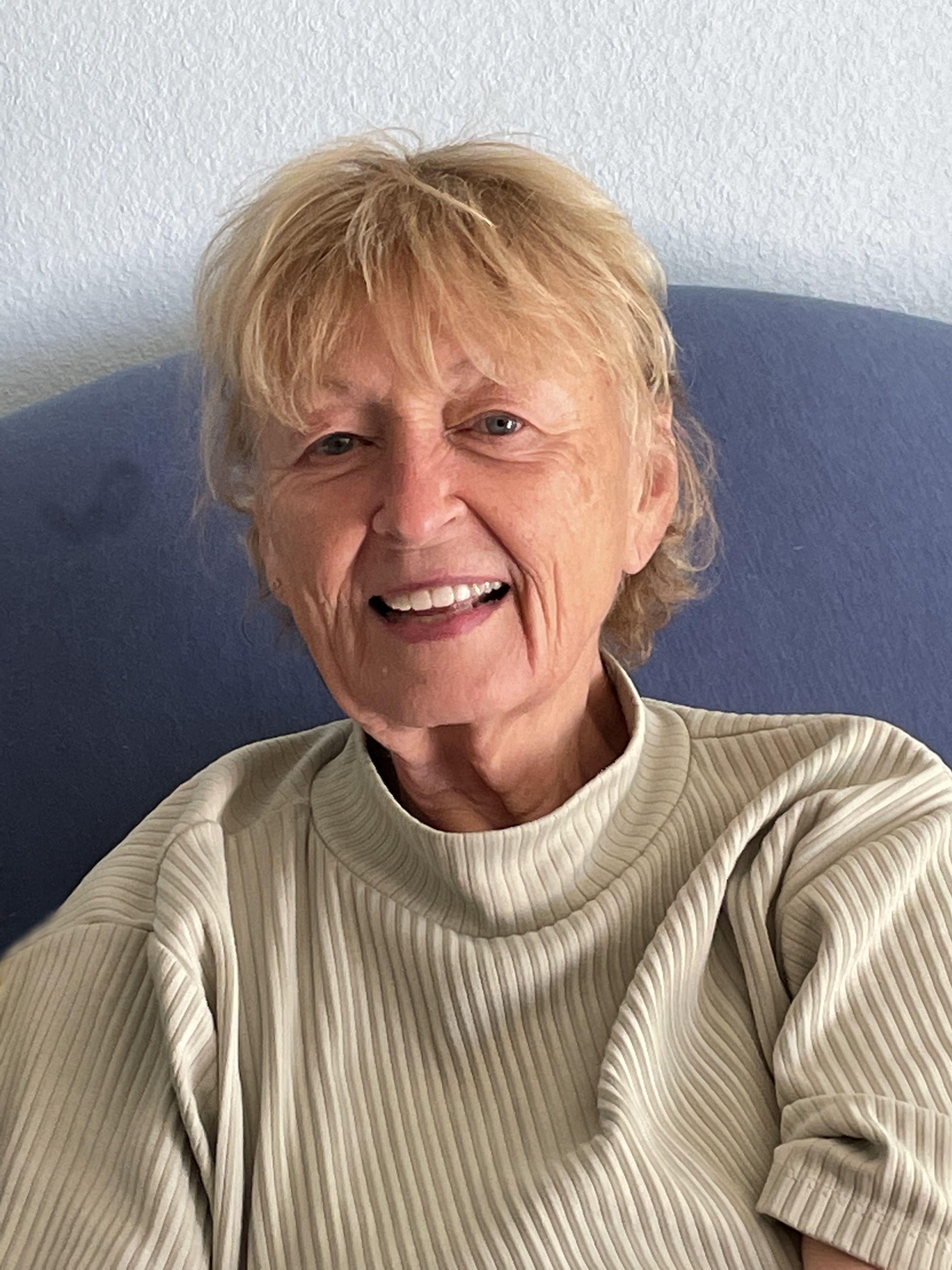 On September 27, 1947 a baby girl, named Linda, was born and delivered into the arms of her loving parents Bill and Susian Wondra. Thirteen months later she was joined by her sister, Penny, and they became best friends forever.

Linda was born in Sheridan, WY. She lived in Monarch until she was 5 years old, then her family moved into Sheridan and lived at Fort Mckenzie for the next 19 years. The small community at the “Fort” provided lifelong friends some of whom Linda kept in touch with until her passing.

Linda graduated from Sheridan High School in 1965 and went on to acquire business skills which she used throughout her work history.

Linda was a stay at home mother until her two sons started school. She volunteered at Meadowlark School while her sons were students. Linda and Alfred were very active in the Boy Scouts of America and Linda loved watching those boys grow up and acquire lifelong skills.

Linda worked at various jobs throughout her life. She worked at a fabric warehouse in Denver for a while and then moved back to her home town of Sheridan where she worked for the State of Wyoming, Dept. Of Vocational Rehab. Linda’s skills as a secretary took her through employment with various lawyers in Sheridan, and work with Dr. Frisbee Counseling. She finally found satisfaction helping others at the Dept. of Family Services in Sheridan. After many years of working with the State, Linda had the opportunity to work at The Wyoming Girls School. She enjoyed many years with them until she finally decided to retire in 2016.

Linda’s love for the outdoors showed in her beautiful yard, with flower beds all around. Digging in the dirt was her favorite pastime. Linda was never happier than when she had mud between her toes and grass stains on her feet. She would sit on her back patio in the early morning hours drinking her coffee and chasing the deer away from her potted garden and flowers. I don’t think she was very stern, and the deer provided her a daily visit which she so enjoyed.

Linda and her family spent many years camping in the mountains. The memories she would share were priceless. The boys would climb rocks and fiord the river while Linda would clean up the camper then spend a leisurely day walking or reading books. Alfred would be trying to fly fish somewhere where the boys weren’t. Sometimes that was a huge challenge.

Linda tried various crafts during the winter months. Sewing was out, crocheting and knitting were somewhat enjoyable but not her “thing”. She did spend a great deal of time playing with her great-grandson, Toren, and her great-niece, Skylar, and great-nephew, Parker. She gave them her time and love in so many ways. She spent time waiting for spring. Then she could get outside and work in her yard and flower beds again.

Linda was preceded in death by her husband, Alfred Kinter; her parents, William F. Wondra and Susian Wondra (Goodmay); and her brother William G Wondra (BG).

She was survived by her two sons, Fred and Christian Kinter; her sister, Penny Wondra; her half-brother Al Yalowizer; her granddaughter Sydney Kaupang-Kinter; her great-grandson Toren Rhodes Powell; her Niece, Jamie Pepin; and her great niece Skylar Pepin and great nephew Parker Pepin.

Donations to Rooted in Wyoming at PO Box 382, Sheridan, WY 82801 or https://www.rootedinwyoming.org/donatetorootedinwyoming are encouraged in lieu of flowers.

A Celebration of Linda's Life with an Open House on Sunday December 18, 2022, from 2:00 - 4:00 pm will be held at Kane Reception Hall. Please come join the family in sharing some memories and stories and a light lunch.