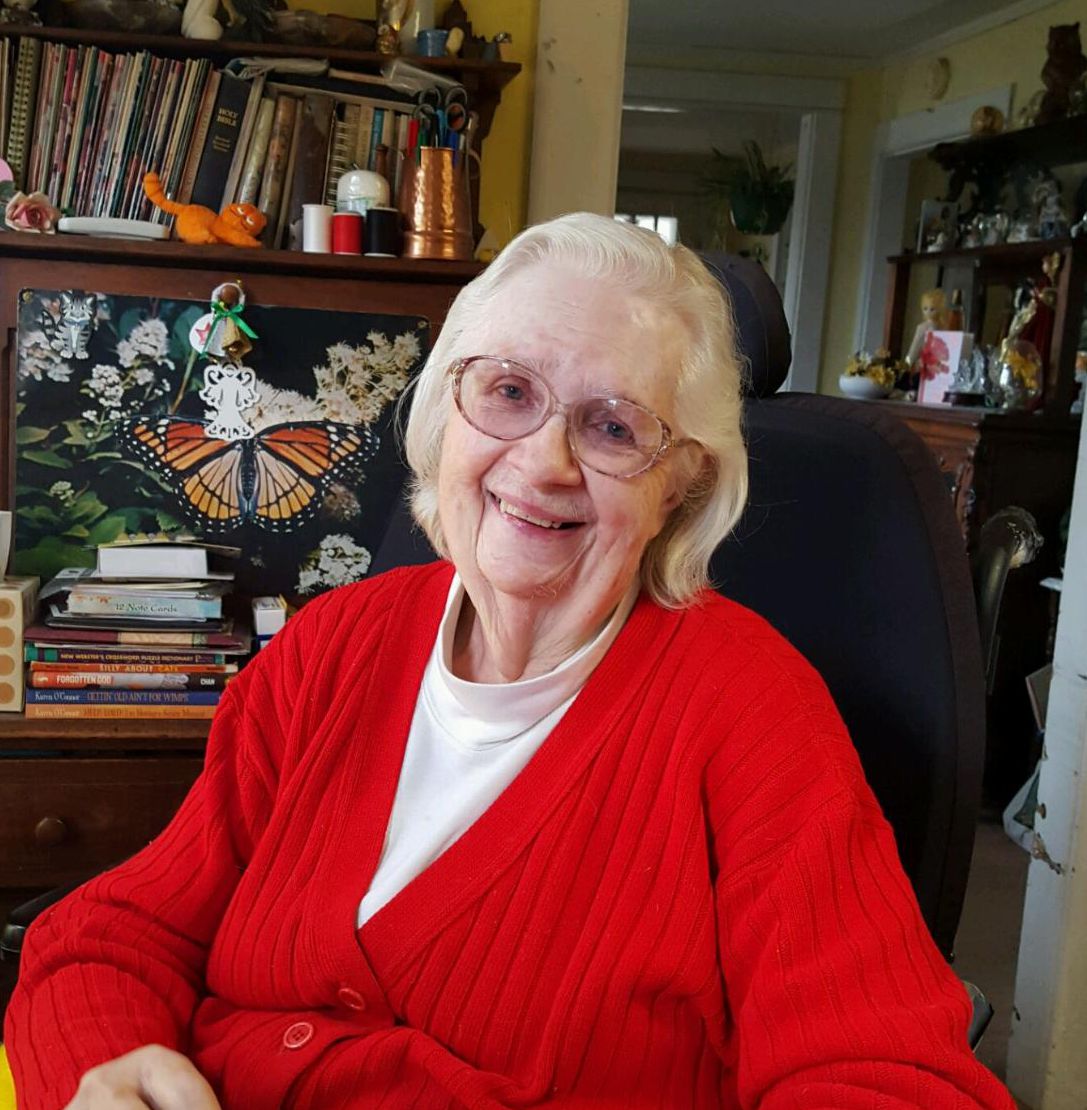 Margaret(Maggie) Tibbets, 86, Sheridan, WY passed from life to life on February 27, 2022. Maggie was born in Sheridan, WY in 1935 to Archie Leland of Lawrence, KS and Mildred (Benson) Leland of Batavia, IL. The Lelands homesteaded a ranch near Moorhead, MT, and Maggie was raised there, growing up active and fun-loving. She graduated Sheridan High School in 1954 and married her high school sweetheart ,C.L. (Sonny) Tibbets the following year. Over the next 34 years, she raised six children, helped to build her own home, and worked on the family ranch, raising animals, gardening, and managing the budget and books of the ranch that eventually became Tibbets Land and Livestock.

Maggie then returned to Sheridan in 1990. She attended Sheridan College taking courses to learn computing and then worked at Sheridan’s AARP office, teaching computer skills to seniors wanting to seek employment. She later worked as a secretary at Northern Wyoming Mental Health where she wrote and published the monthly periodical. In addition, Maggie worked multiple, simultaneous jobs to pay off her own home in Sheridan before her retirement in 2012. Maggie lived a life of faith. She believed completely in a loving and accepting God and tried always to be a representative for Him. She was active in several churches and multiple faith and support groups where she wrote and published monthly newsletters and made many precious connections throughout the state and region. Maggie's very personal relationship with Jesus was a great source of comfort to her and those she cared for throughout her entire life.

Maggie loved to learn and spent her life learning, then using her knowledge to teach and guide all of those around her. She loved music and art, and could often be heard singing or humming, even while attending to mundane tasks; she had a beautiful voice. She had a mischievous streak, and loved harmless pranks and jokes. Maggie also believed in second chances. She considered her life a journey of transition, always endeavoring to be better tomorrow than she was yesterday. The tremendous changes she faced in her life drew her to the image of butterflies, believing that struggles were simply building the chrysalis that would allow her to fly with God.

A celebration of Maggie's life will take place on Saturday, March 26 at2:00 PM at Kane Funeral Home with Pastor Doug Goodwin officiating.