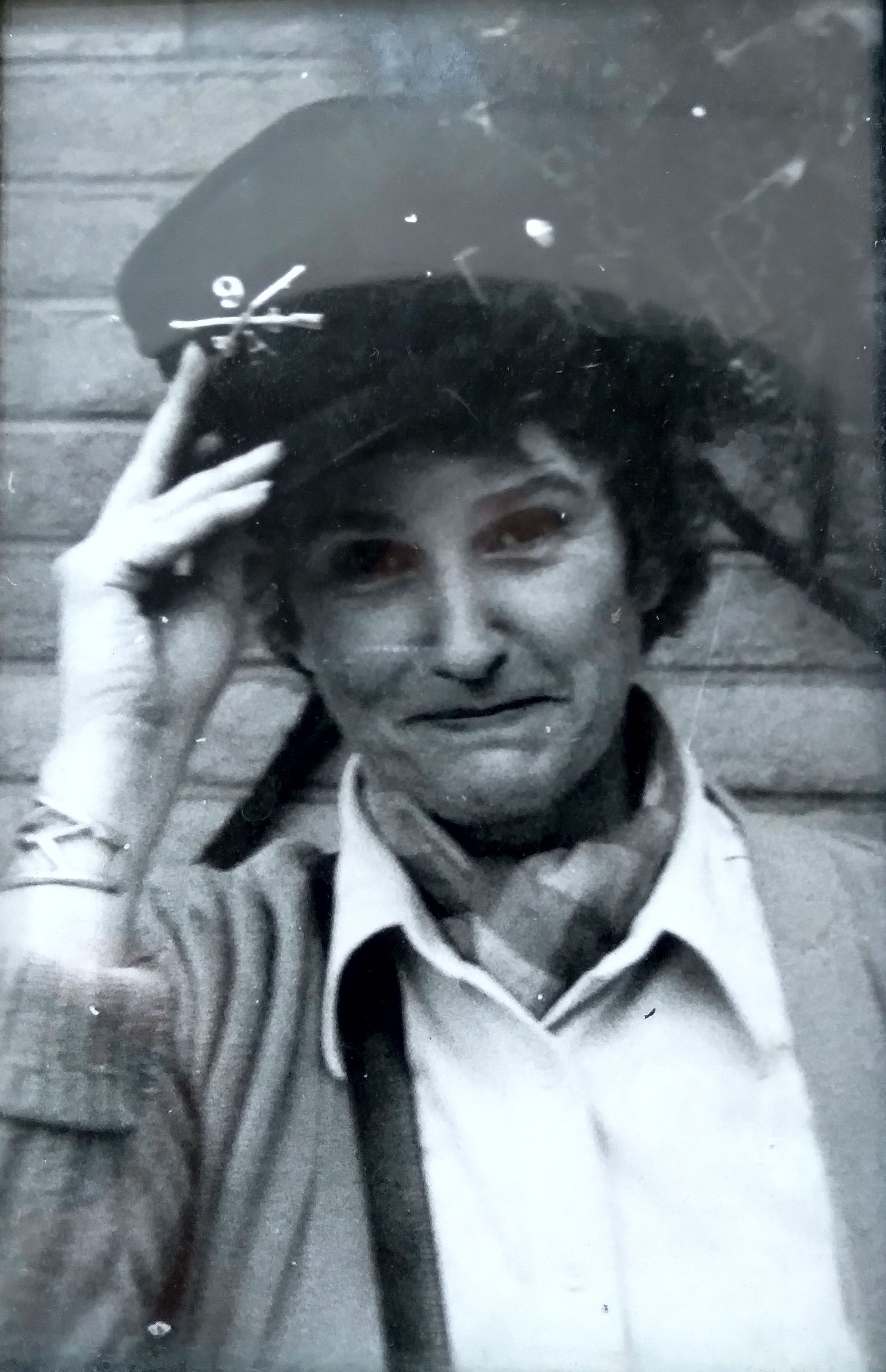 Margot Liberty passed away February 9, 2022 at Sheridan Memorial hospital. Author of numerous books on Western history and Curator/Director of Trail End Museum for over a decade, Margot Pringle Liberty was born in New York City June 10, 1932. Her father Henry Pringle won the Pulitzer Prize that year for a biography of Theodore Roosevelt.  Her mother Helena Hunting Smith was the author of three well-known books of Western history: We Pointed Them North, A Bride Goes West, and The War on Powder River.

Margot was educated at the Madeira School in Greenway, Virginia, and at Cornell University, where she received a Bachelor of Science degree in Agriculture in 1953.  In 1973, she earned a PhD in anthropology from the University of Minnesota where she work with Adamson Hoebel.  Before that, she had received MA degrees from the U. of Montana in 1963.

In 1981-1982 Liberty served as project director for the media program The Great Plains Experience at the Sheridan County Fulmer Public Library.  She then served as director/curator at the Trail End State Historic Site (the Kendrick House) for twelve years until retiring in 1994. Since that time, she has completed several additional books as listed below.

Her writing includes more than fifty articles and reviews.  She was the author or co-author of Cheyenne Memories, 1967, 2ndedition 1998; Anthropology on the Great Plains, 1980; American Indian Intellectuals, 1978, 2002 and Working Cowboy: Recollections of Ray Holmes, 1995. Since 1994 she completed A Northern Cheyenne Album, Photographs by Thomas B. Marquis, 2006;Songs and Snippets, Poems by Margot Liberty, 2010; A Cheyenne Voice: the Complete Stands in Timber Interviews, 2013;Horseback School Marm, Montana, 1953-1954, and The Stars Smelled So Good, 2017.

In 1981 she was producer of the nationally aired prizewinning PBS documentary film On the Cowboy Trail, which portrayed three Sheridan area ranches.

She is survived by a brother, Robert Pringle of Alexandria, Virginia; a daughter, Paula Liberty of Denver; and a son, Henry Liberty of Billings, Montana.

Memorial services are planned for a later date. A Northern Cheyenne Drum group will be invited to perform at her Memorial Service by her close friend Sharon Small, Hardin, MT. Contributions toward the expenses of the drum group may be made to the Margot Pringle Liberty Trust, C/OTerry Yentzer, 15 S Sheridan Ave, Sheridan, WY 82801.