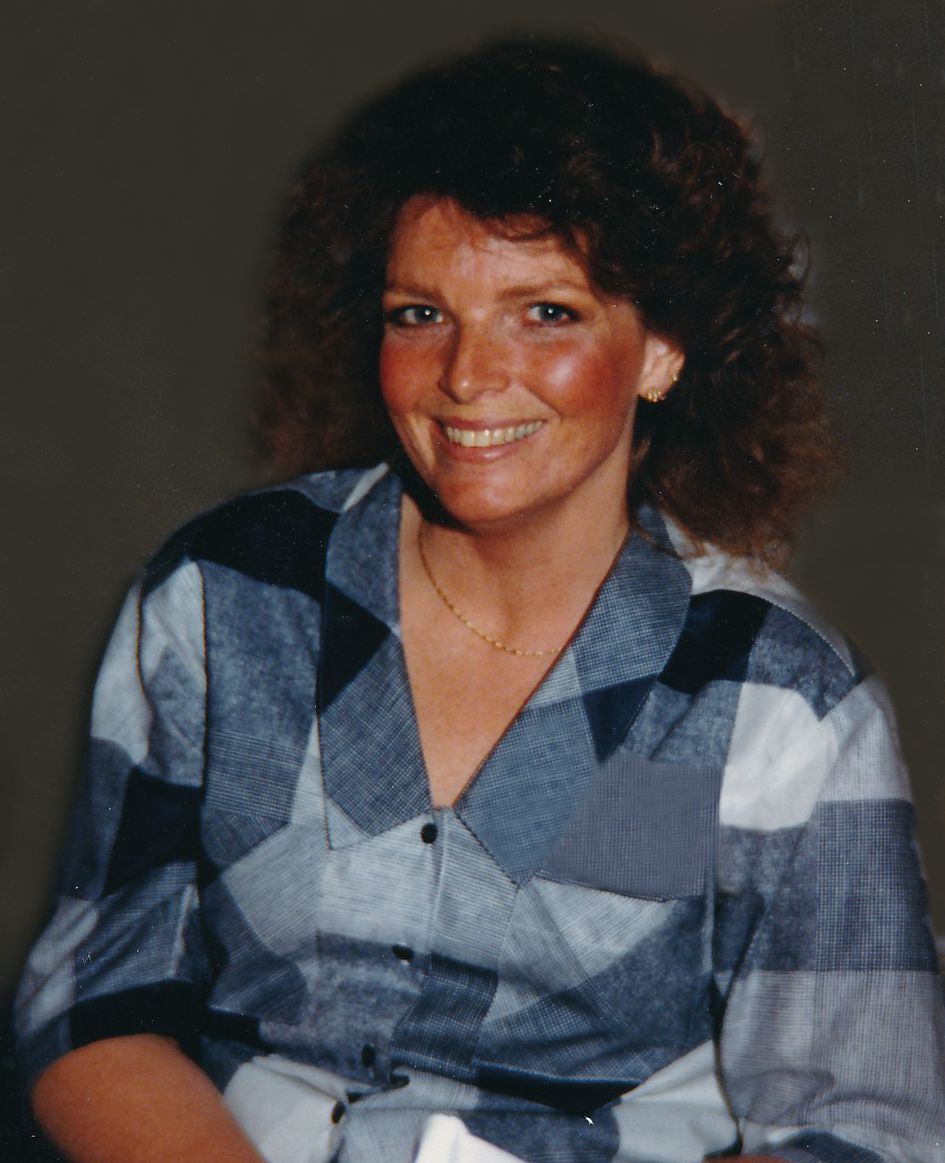 Marie was born on May 10, 1955 to Robert and Catherine Gunderson. She was one of seven children born and raised on Long Island, New York. Marie belonged to St. John of God Parish, attended Catholic grade school and graduated from high school in 1973. While in New York, Marie worked for the New York State Psychiatric Center, Kings Park and Suffolk Developmental Centers.

Marie loved to travel. She and her friends traveled by tent throughout the United States and Canada. From the young age of eleven, Marie wanted to live in the west. In 1977 she moved to Wyoming. Marie belonged to Holy Name Parish, taught Religious Education and was a member of the prayer chain. While in Wyoming, Marie worked for the Veterans Medical Center and Easter Seals.

In1979, Marie met Toby Johnson. They married on February 14, 1983. Hewas the half that made her whole. Marie became a mother to Toby's children, Debbie and Ayron, a grandmother to Dylan and a great-grandmother to Anabella. Marie continued her love for travel with Toby. They visited Africa, Tahiti, Alaska, Hawaii, Austraili a and New Zealand.

Marie passed away on Saturday, November 5, 2022. She is preceded in passing by her parents and her son Ayron.

Marie is survived by her husband, children, grandchild, nieces and nephews.She is also survived by her siblings, Diana (Bob), Thomas (Pattie),Catherine, Robert, Stanley and John.

In lieu of flowers, donations may be made to St. Jude Children's Research Hospital.

Mass of Christian Burial will be held on Monday, November 14, 2022 at11:00 am at Holy Name Catholic Church with Father Glenn Whewellofficiating. Reception will follow in the Parish Hall. Interment will be at 1:30 pm in the Sheridan Municipal Cemetery, Juniper Heights Section.

Date:
November 14, 2022
Start Time:
11:00 am
Location:
Mass of Christian Burial will be held on Monday, November 14, 2022 at 11:00 am at Holy Name Catholic Church with Father Glenn Whewell officiating. Reception will follow in the Parish Hall. Interment will be at 1:30 pm in the Sheridan Municipal Cemetery, Juniper Heights Section.
Tribute VideoService VideoService Brochure