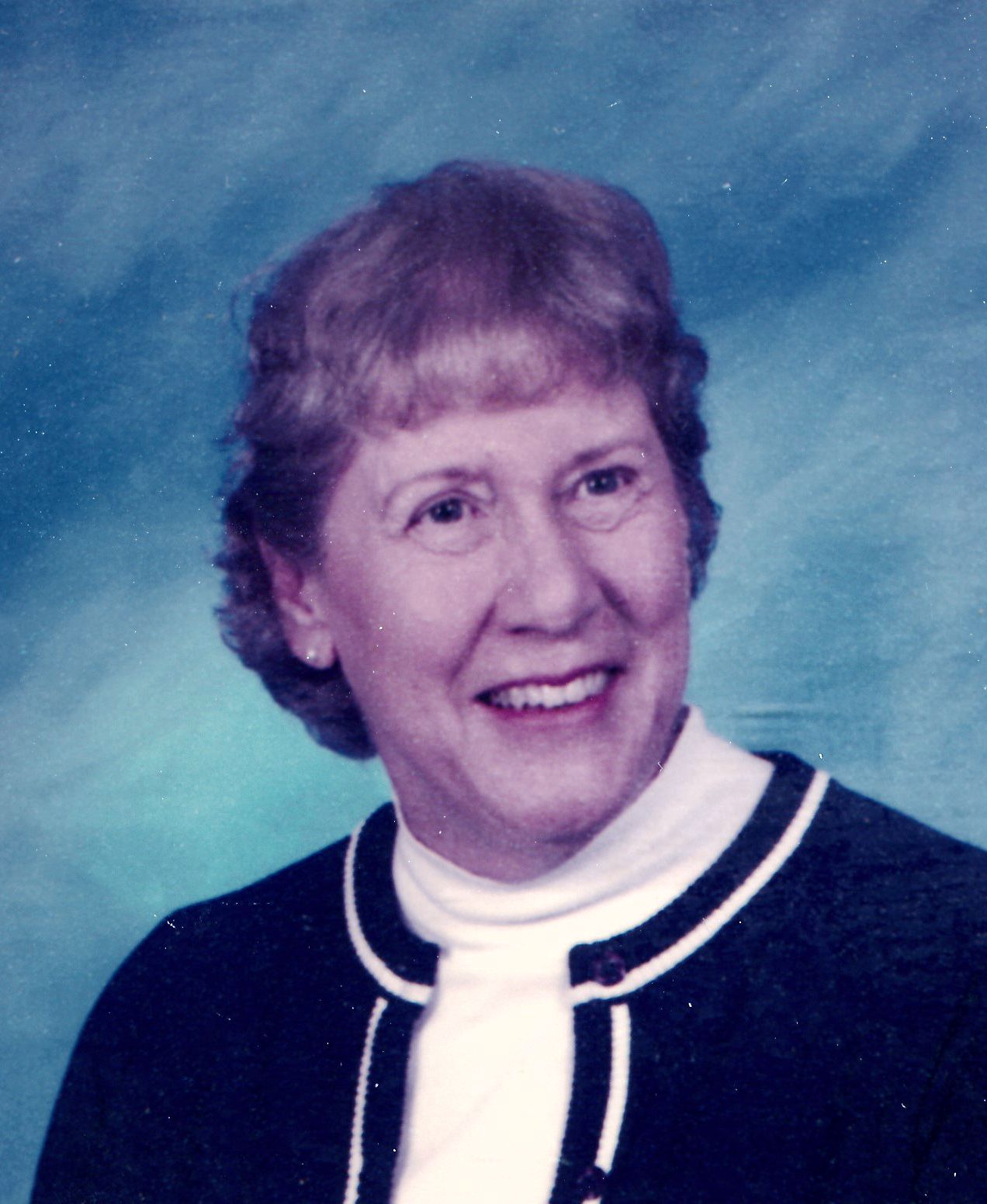 Berla Cato Thomas and John Thomas. She was raised in New Albany IN by her maternal grandparents. She attended First Indiana University and later

graduated with a BA in Occupational Therapy from Colorado State University, Ft Collins where she met Harvey N. Fryberger. They were married in Arizona

her first 3 children were born. She later took her family back to Phoenix AZ where she worked as an occupational therapist. During this very difficult

time, she realized her need for Jesus Christ and her faith in Christ became a critical part of her life.

The family moved to Greeley CO, where Marilyn’s 4 th child was born. They later resided in Torrington WY, Sterling CO and Cheyenne WY. She enjoyed reading

and reading to children, so as her children grew, she began working in school libraries and later worked as a librarian in the Cheyenne Public Library.

Upon retirement, she and Harvey moved to Green Valley AZ where Marilyn loved the desert. She read as many books as she could find. They were also very

Marilyn returned to Sheridan for her final 3 years, enjoying her children and grandchildren.

She was preceded in death by her husband Harvey, her parents, and her brother. She is survived by her 4 children: Carol (Rich) Myers, Lois Sue(Ron)

A private service will be held with the family.