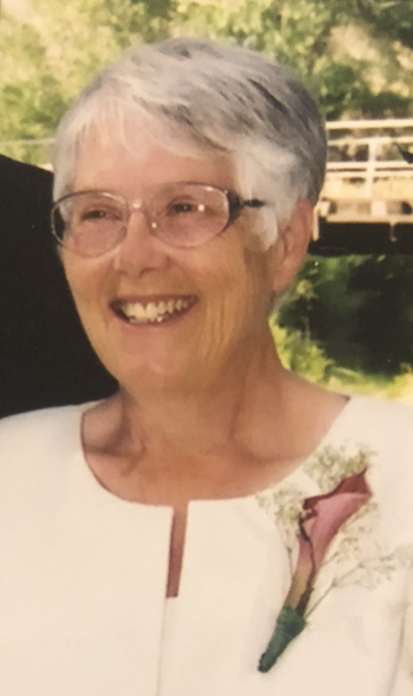 Martha L. Harmon, 76, peacefully passed away on Wednesday, May 12, 2021 at the Sheridan Memorial Hospital. Martha was born January 11, 1945 in Powell, WY to Kenneth and Erma Graham. She attended Powell High School and is panther alumni. Martha moved to Sheridan in 1975 where she raised her two children. She worked at hospital pharmacy and enjoyed the friends she made.

She loved being with her family and attending the races.

She is survived by her daughter, Debra Hibbard (Kevin) and son, Kenneth Harmon (Desirae) and 11 grandchildren: Chassidy, Kholin (Katie),Kayla (Ryan), Aubrey, Taylor, Robbie, Jeremy, Hanna, Taylor, Jake and Braxxton, and 2 great-grandchildren: Mabree and Ender. She is also survived by her brother Pat Graham (Kathy). She is preceded in death by her parents Kenneth and Erma Graham, her sisters Norma Phillips and JoAnn Edmonds and her great-granddaughter Remington Paulson.