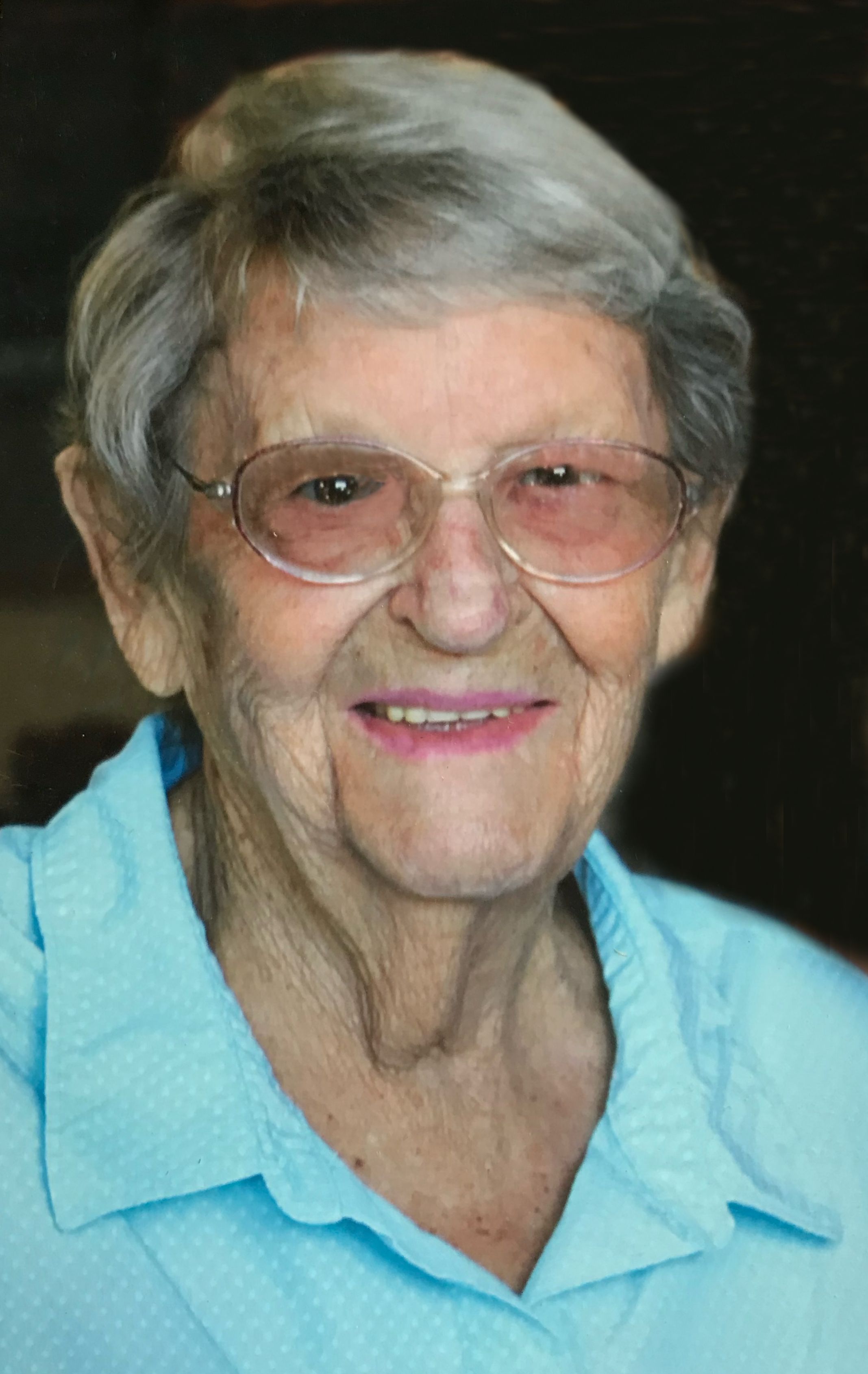 Mary Jane Legerski, 90, of Sheridan, passed away peacefully at her home on Christmas Eve with her family supporting her journey on Friday, Dec. 24th, 2021.

Mary Jane was born on December 10th, 1931 in Monarch, WY to parents Andrew and Eva (Madzia) Wantulok. A proud first-generation Polish American, Mary Jane was a coal miner's daughter and enjoyed growing up in Monarch with her siblings and all the families in their close community. Attending school in Monarch and later graduating from Sheridan High School in 1950. She enjoyed playing softball on the Country Nite Club team as an outstanding shortstop. Many friendships from Monarch carried on through out Mary Jane’s life.

Mary Jane met Walt Legerski at a football game at Central Field and they soon became engaged, getting married on June 2nd, 1951 at St. Thomas Catholic Church in Monarch, WY.  While raising five children Mary Jane also enjoyed bowling, gardening, canning, sewing, knitting, crocheting, crossword puzzles, making Halloween costumes, going to Deadwood, and cooking Polish dishes. Her love for family and gathering at each of her sibling's houses, and her own, for reunions was important to her. Mary Jane worked for 20 years as the head cook at Sheridan High School making friends with the staff, and students alike, while serving homemade chili and cinnamon rolls.

Our mother, wife, grandmother, Aunt, and friend,  Mary Jane Legerski helped to remind us of the heritage we share. Those of you who were given delicious Polish food and desserts, or hand embroidered tea towels, please know you were very special in her eyes.