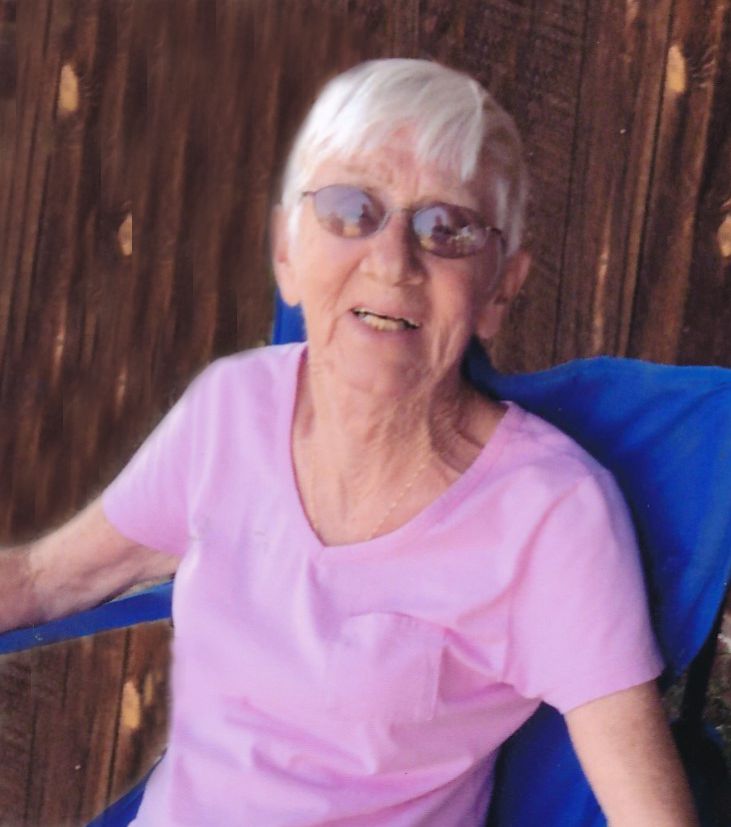 Mary passed away peacefully at home with her family the evening of November 21, 2022 after 86 years filled with love, family, faith and adventure. Her loss is felt deeply by many, all of whom rejoice knowing she’s watching over us as an angel like those she collected throughout her lifetime.

Born on September 7, 1936 in Milton, Pennsylvania, Mary was the eldest of 6 children. After visiting Sheridan, Wyoming with a friend in 1970, she loved the area and returned two years later in 1972 to call it her home. Her first job in Sheridan was as a dispatcher at the Police Department. She was even briefly deputized. She remained there for several years before her love of family brought her back to Pennsylvania to care for her father. When she returned to Sheridan, she worked as a CSM at Walmart until her retirement. The following years found her traveling between Wyoming and Pennsylvania to care for and be with family. During that time, she met the love of her life, Jim Stone. They shared many hobbies and made wonderful memories together. She cared for him until his passing in 2005.

She loved hunting, fishing, jigsaw puzzles, watching game shows, collecting angels and above all, spending time with her family.

She was preceded In death by her parents, Herman and Marie Moser, her brothers Richard Moser and Herman LaRue Moser , her sister Margaret “Peggy” Evans, her daughter and son-in-law Debra Kay and Timothy O’Leary, and her grandson Tony Jackson.

Mary’s wish was for no formal services. Her ashes will be scattered by her family in a special place she liked to hunt.